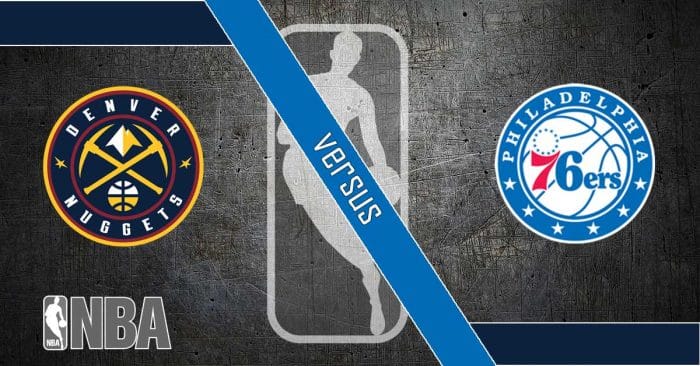 Although the 76ers were beaten by the Utah Jazz in their last contest, 106-104, they were able to cover as 3-point underdogs. The combined points for the game (210) came in just over the O/U total of 209. Utah’s rebounding was their biggest strength. The Jazz had 14 offensive rebounds and 50 total rebounds, while the 76ers had seven and 42, respectively. Joel Embiid was the top scorer from either team with 27 points on 5-for-16 shooting.

Philadelphia heads into the game with records of 5-2 straight up (SU) and 5-2 against the spread (ATS). Vegas tends to set the total low when the 76ers are involved, as 57.1 percent of their games have gone over the O/U total.

Denver has a phenomenal 5-2 SU record, but they are just 3-3-1 ATS. Contrary to Philadelphia, Nuggets games have typically finished under the O/U total (85.7 percent).

Denver could put on a ball-control clinic in this meeting. Since the 2018-19 season, Denver ranks fifth in the NBA at avoiding errors (turnover percentage of 12.5 percent), while Philadelphia has forced the second-fewest turnovers (12.1 percent).

Denver averages 7.5 steals per game, which ranks 19th in the league. Philadelphia ranks 21st in steals allowed per game (7.8).