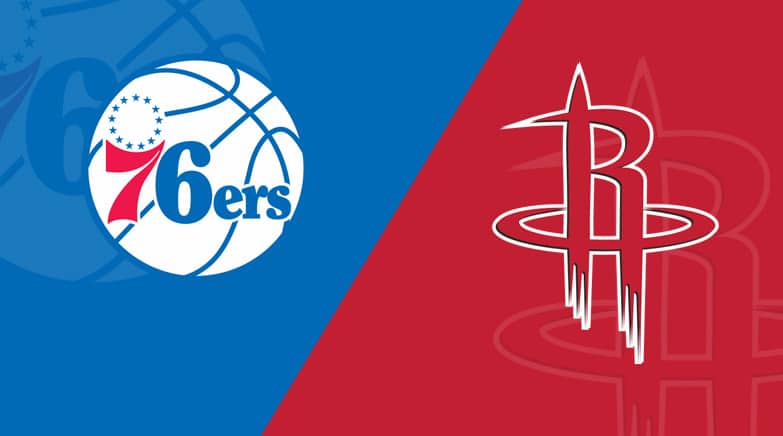 The 76ers are hoping for a better outcome after failing to cover as 3.5-point underdogs in their 115-97 loss to the Indiana Pacers in their last outing. The total points for the game (212) were under the projected point total of 216.5. Indiana’s 5.8 turnover percentage was their biggest advantage over Philadelphia, who had a mark of 10.7. The Pacers’ mark was better than their season average of 11.6. Ben Simmons put together a good outing for Philadelphia, finishing with 18 points and 10 rebounds.

The last time the Rockets were in action, they won big over the Denver Nuggets, 130-104, easily covering as 6-point favorites. The game’s combined points (234) came in over the O/U total of 225. The Rockets knocked down 22 of their 31 free throws (71.0 percent) and had an effective field goal percentage of 0.621 (above their season average of 0.539). James Harden was the game’s leading scorer with 35 points on 10-for-17 shooting from the field.

After splitting two games last season, this will be the first matchup of the year between these two teams. The Rockets won the last game 107-91. Houston’s 0.571 effective field goal percentage was its largest advantage over Philadelphia, who had a rate of 0.384.

The game should be a showdown of strength against strength as the high-octane offense of Houston takes on the top-notch defense of Philadelphia. The Rockets rank third in offensive efficiency, while the 76ers are fifth in defensive efficiency.

Philadelphia is 10-1 when they hold opponents under 100 points, while Houston is 3-0.

Houston ranks fourth in points off turnovers per game (18.6) while Philadelphia ranks 22nd (16.2).

Over its last five outings, Philadelphia is 3-2 ATS with 3 overs and 2 unders.

Houston is 3-2 ATS with 3 unders and 2 overs over its last five games.

The 76ers’ average margin of victory in their last five games has been 1.6, down from 4.1 for the season.