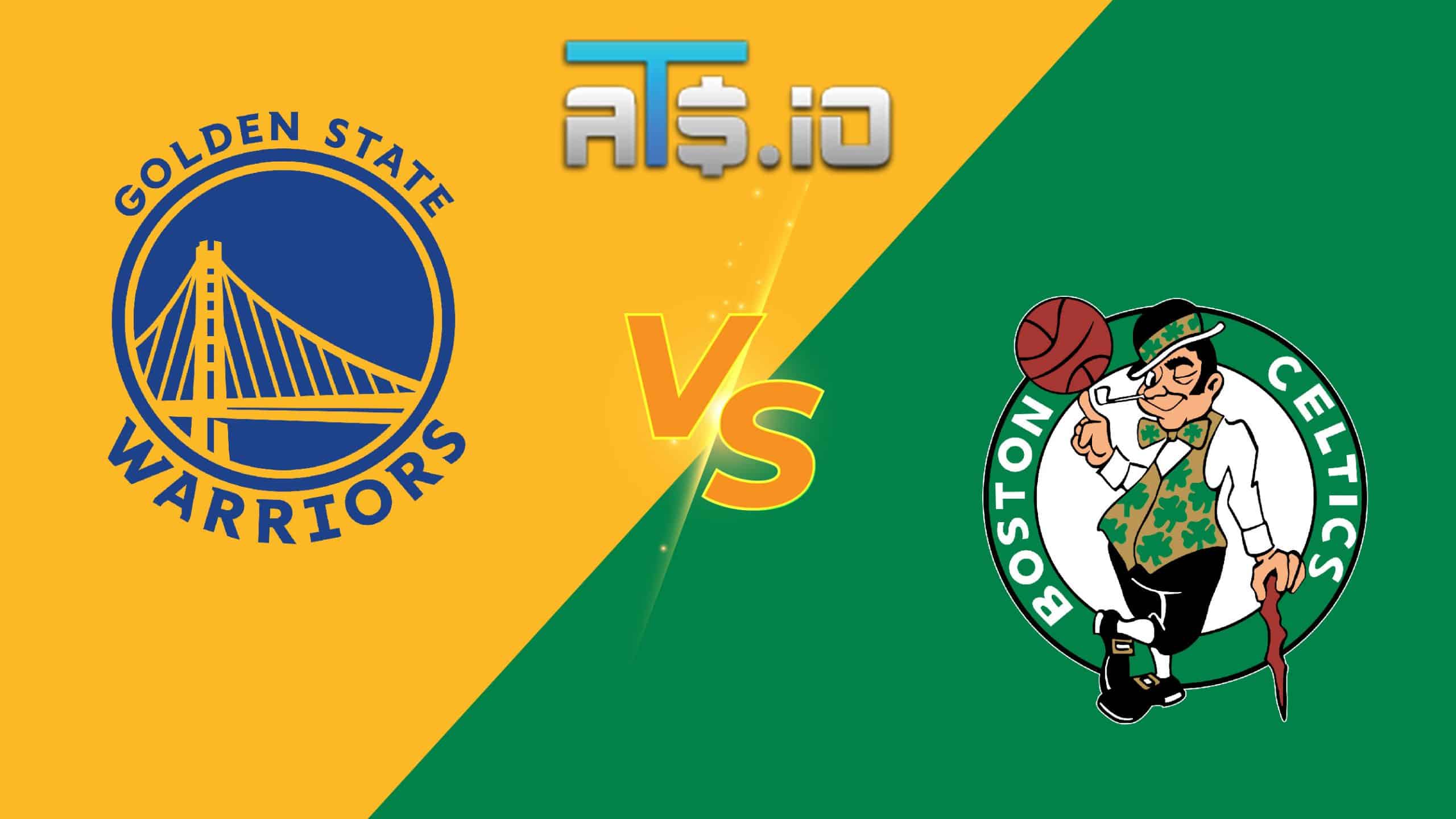 The NBA Finals could end on Thursday night as the Golden State Warriors hold a 3-2 lead over the Boston Celtics. In today’s NBA predictions, we put together a Warriors vs Celtics Game 6 parlay, in what could be the final NBA parlay of the season. Here, we use the point spread and two player props that will pay out over 12/1 odds if they all connect.

The Boston Celtics are facing elimination coming into Warriors vs Celtics Game 6, and home court advantage will be key here. The Warriors are 0-3 in road games where they have had the chance to close out their opponents during this postseason. That, combined with some solid defense from the Celtics, makes the Celtics point spread worth using as the first leg in our Warriors vs Celtics Game 6 parlay.

Jaylen Brown had a woeful shooting game in Game 5 of the NBA Finals. As a result, expect the Celtics to try and get him going early, as his confidence and his execution offensively could decided whether the NBA season ends or continues. We think Brown will take advantage of his opportunities early in the game to get the crowd going, and that it is worth adding him to score first into this Warriors vs Celtics Game 6 parlay.

Grant Williams has gone over 4.5 points in two of the five games of this series so far. But he is going to need to be more aggressive offensively for the Celtics to avoid elimination, especially with Al Horford and Derrick White not contributing much as of late. Expect Williams to get more shots up in this contest and for him to hit a very attainable number at five points or more.

The Golden State Warriors have the first chance for either team to win the NBA Finals tonight, as they hold a 3-2 series lead over the Boston Celtics. Golden State has won two straight games, shining on the defensive end of the floor to erase a 2-1 series deficit. In this game, they will need another defensive gem, as the Celtics are sure to ramp up the defensive intensity in their own right.

This game will once again come down to which role players will get the job done for their team. Andrew Wiggins has become a Finals MVP candidate thanks to his play on both ends of the floor, while Jordan Poole’s outside shooting has helped the Warriors as well. If the Celtics’ role players cannot contribute in similar ways in Game 6, this series could end with the Warriors hoisting the trophy on Thursday night.

Tiger Woods withdraws from U.S. Open due to leg injury