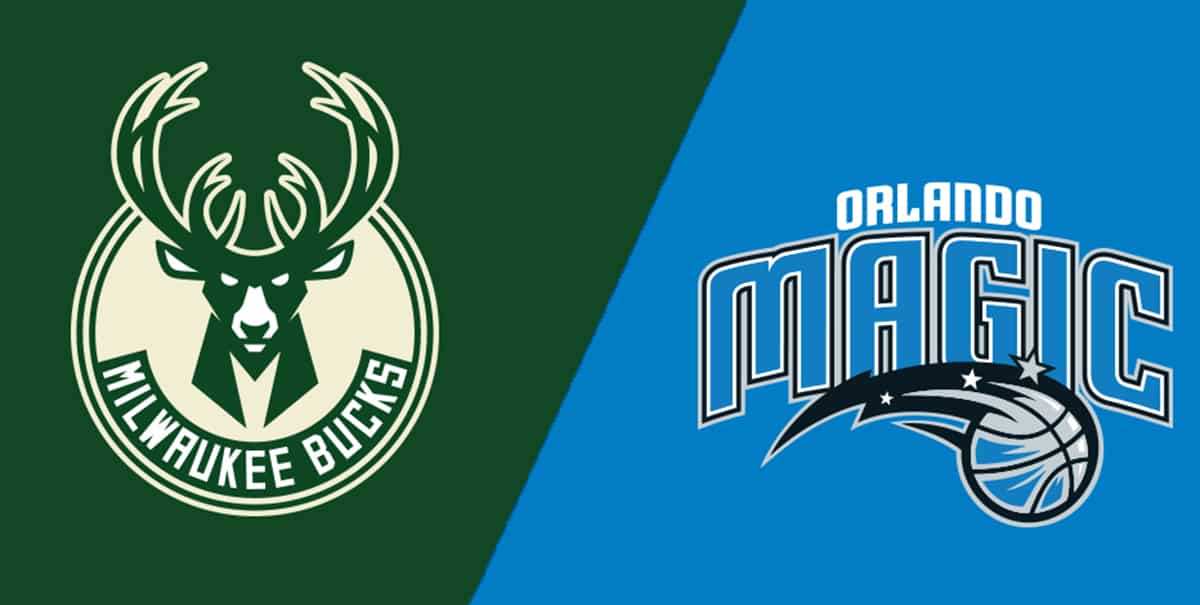 The Orlando Magic provided us the first upset of the 2020 NBA Playoffs this past Tuesday. They beat the No. 1 seed Milwaukee Bucks 122-110 as massive 14-point underdogs in Game 1 of their first-round series.

The second game between the Magic and Bucks is set for Thursday, Aug. 20, so we bring you all need-to-know betting tips and trends along with our best betting pick.

According to BetAmerica, the Bucks are 12.5-point favorites in Game 2. The Magic are +700 moneyline dogs on Sugarhouse, while the total has been set at 227.5 points on the same platform.

The opening game of the series went in the over of a 225.5-point total, while three of four regular-season encounters between the Magic and Bucks went in the under along with a push.

The Magic would be thrilled with another win, but the series won’t be over even if they pull off another upset. There’s still a lot of basketball to be played, and both teams have a chance to improve on both sides of the ball.

The Bucks are certainly dazed after that shocking loss in Game 1, but that’s not necessarily a bad thing. The Magic are fired up, for sure, but they also know how tough is to beat the Bucks twice in a row.

Milwaukee dominated Orlando in the regular season, winning all four meetings and covering three times in the process. The Bucks are 7-2 SU and 5-3-1 ATS in their last nine encounters with the Magic, while the under is 6-2-1 in that span.

However, the Magic were in control through the entire Game 1 of this playoff series. They shot 49.4% from the field and 39.0% from downtown while handing out 29 assists. They controlled the glass well and limited the Bucks on just 43.3% shooting from the field.

Nikola Vucevic had a big game, posting a double-double of 35 points and 14 rebounds while making 15 of his 24 field-goal attempts. Vooch went 5-for-8 from downtown and completely outplayed Brook Lopez.

Giannis Antetokounmpo was leading the way for the Bucks with 31 points, 17 boards, and seven assists. The reigning MVP shot 12-for-25 from the field and 3-for-7 from beyond the 3-point line but missed five of his nine shots from the charity stripe.

The Bucks desperately need to do a much better defensive job in Game 2, while they have to make a better shot selection, too. Milwaukee entered the postseason as the best defensive team in the NBA, so the previous display was a huge disappointment.

Three of four Bucks’ regular-season wins over Orlando came by 11 or more points, and I expect to see more of the same Thursday night at Disney’s. In those four games against the Bucks, the Magic couldn’t surpass the 101-point mark.

I’m looking for a significant improvement by the Bucks, especially on the defensive end. Therefore, you can go with the under on the totals, but I’m sticking with the Bucks to cover a 10-point spread at -170 for my NBA Pick. Milwaukee loves to play at a fast pace, while Orlando prefers a slow tempo, so I would avoid wagering on the totals. 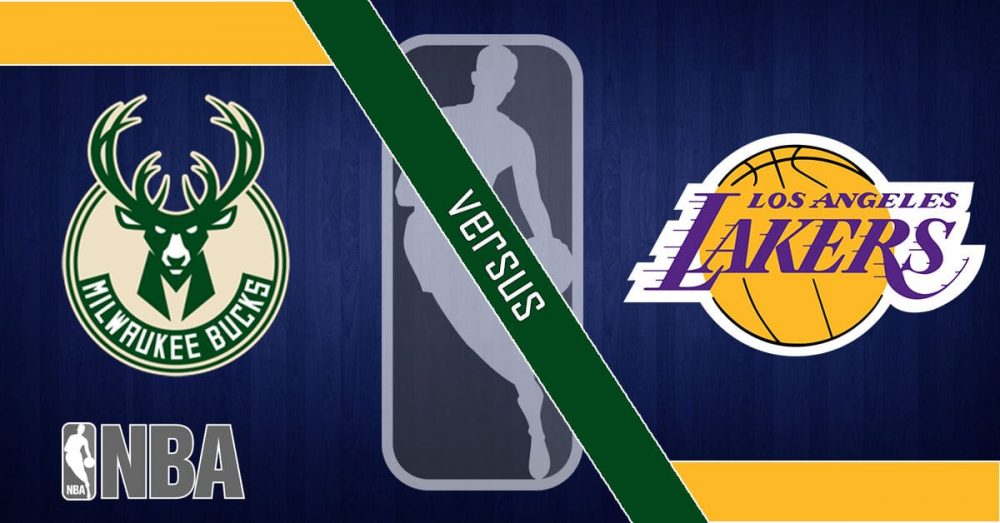