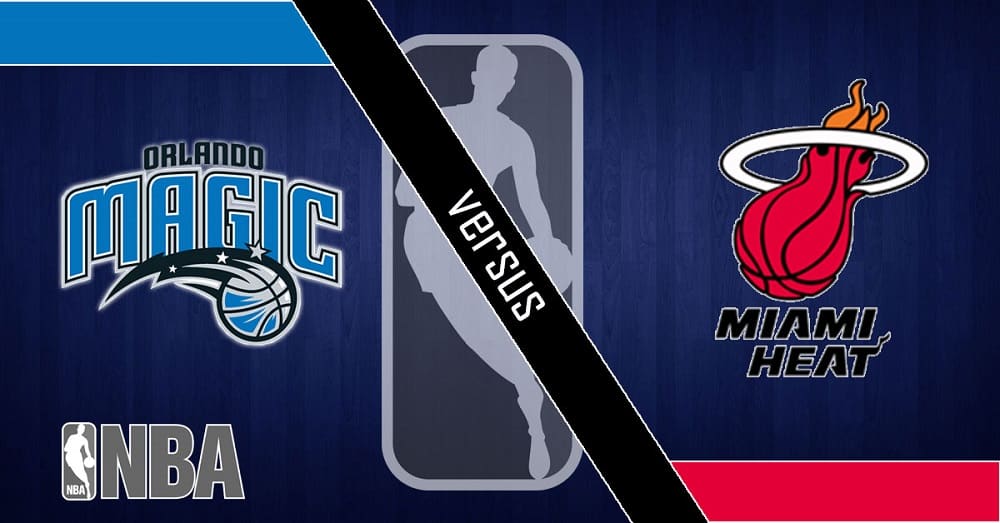 The NBA All-Star Weekend is over and we’re heading into the second half of the season with a loaded slate on Thursday night. I’m taking a closer look at the Southeast Division showdown at American Airlines Arena in Miami, Florida, to get you the best Orlando Magic vs. Miami Heat betting pick.

These two foes already met in December, and the Magic upset the Heat as 4.5-point home underdogs, 113-107. This time, Miami opens as a 6.5-point home fave on BetMGM Sportsbook.

The Heat will miss Bam Adebayo, Avery Bradley, and Meyers Leonard. The Magic who will be without four players including point guards Markelle Fultz and Cole Anthony, while Evan Fournier is questionable to play.

The Orlando Magic (13-23; 16-19-1 ATS) enters the second part of the 2020-21 NBA season as the second-worst team in the Eastern Conference. They’ve struggled with injuries a lot, and the Magic are four games behind the No. 8 seed at the moment.

Orlando is riding a five-game losing streak. The Magic’s last defeat came against Atlanta at home, 115-112, as Steve Clifford’s boys blew a 16-point lead in the last six minutes of the fourth quarter. Nikola Vucevic had another good game, accounting for 29 points and nine rebounds, and the two-time All-Star is averaging 27.9 points, 11.6 boards, and 4.3 assists through his last ten outings.

Miami is keen to extend its good form

The Miami Heat (18-18; 16-19-1 ATS) have won seven of their last eight games overall while covering seven times in the process to reach the sixth spot of the Eastern Conference standings. They are only one game ahead of the ninth-seeded Chicago Bulls and one game behind the fourth-seeded Boston Celtics.

The Heat are coming off a 103-93 road victory over New Orleans, as Jimmy Butler dominated with 29 points and nine assists. Butler is leading the way for Miami, accounting for 20.5 points, 7.5 rebounds, and 7.8 assists per game, while Bam Adebayo is posting 19.2 points, 9.5 rebounds, and 5.4 assists a night.

As well as the Magic, the Heat have had plenty of injury problems thus far. However, they are at a much better spot at the moment, so I think the Heat will see off Orlando’s challenge and, hopefully, cover a 6.5-point spread.

Bam Adebayo’s absence is a big kick in the teeth for the Heat who have to slow down Nikola Vucevic. Still, Miami has improved defensively a lot over the last few weeks, while Orlando is still one of the worst offensive teams in the NBA.

The under has hit in six of the last nine matchups between the Magic and Heat, and I’m going to stick with this trend. As I’ve mentioned above, the Magic are a disaster offensively, while the Heat mostly lean on their defense while averaging just 97.7 possessions per 48 minutes (24th in the NBA).

Five of Miami’s last seven games went in the under, as well as five of Orlando’s last five encounters with the Eastern Conference.