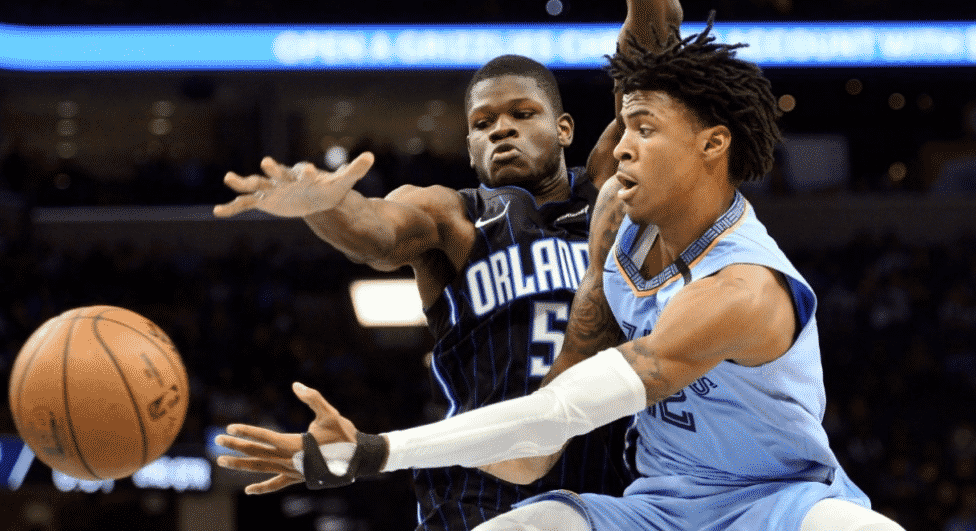 The Orlando Magic head to FedExForum on Friday night to open a two-game home-and-home series against the Memphis Grizzlies, so I’ve prepared the best betting pick for the opening night of this interconference matchup.

The Grizzlies are massive 12-point favorites for Friday’s clash, and the totals are set at 223.0 points on BetMGM Sportsbook. The hosts can count on all their players, while the Magic miss six players including Markelle Fultz, Terrence Ross, Michael Carter-Williams, and Chuma Okeke.

The rebuilding Orlando Magic are 19-43 on the season (29-31-2 ATS) following a 109-104 victory at Cleveland this past Wednesday. They stop a six-game slide, but it was another shaky performance by Steve Clifford’s boys who squandered a 23-point lead before outlasting the Cavs in the final two minutes of the fourth quarter.

Orlando yielded a whopping 43 points in the final 12 minutes while scoring 27 in a return. They held the Cavaliers to 40.2% shooting from the field and 27.3% from downtown, so it’s fair to say the Magic deserved their victory. Orlando shot 50.6% from the field and 34.5% from deep, while Gary Harris led the way with 19 points, six rebounds, and seven assists.

The Magic have dropped 12 of their last 14 games overall, covering the spread only four times during that span. They are tied with the Pistons for the third-worst record in the NBA, half a game ahead of the Timberwolves and four games ahead of the Rockets.

The Memphis Grizzlies (31-30; 37-23-1 ATS) have dropped two games in a row, suffering a couple of heavy losses at Denver 120-96 and to Portland 130-109. They finished a seven-game road trip with a horrible shooting night in Denver (4-for-32 from deep) and started a two-game homestand with another awful defensive performance against the Trail Blazers.

Over their last six showings, the Grizzlies have been surrendering 116.9 points per 100 possessions (28th in the NBA) on 46.1% shooting from the field (12th) and 39.2% from downtown (27th). They have to regroup as soon as possible and restore their solid defense that ranks 9th in the league in defensive efficiency with 111.3 points allowed per 100 possessions.

Memphis is currently tied with the Spurs for the No. 8 seed in the Western Conference, three games behind the sixth-seeded Mavericks, and four and a half games ahead of the 11th-seeded Pelicans. The play-in tournament seems like a realistic future for the Grizzlies who are 2-4 straight up and 3-3 ATS in their last six outings.

I’m expecting the Grizzlies to be fired up in this one after a couple of lopsided defeats to the Nuggets and Trail Blazers. They are a better team than the shorthanded Magic by far, so give me the hosts to cover a huge spread.

The Grizzlies have been terrific against the spread so far this season. On the other side, the Magic have struggled mightily over the last few weeks. Orlando arguably lacks talent on both sides of the floor, and with some important players on the sidelines, the Magic will have a mountain to climb in this clash.