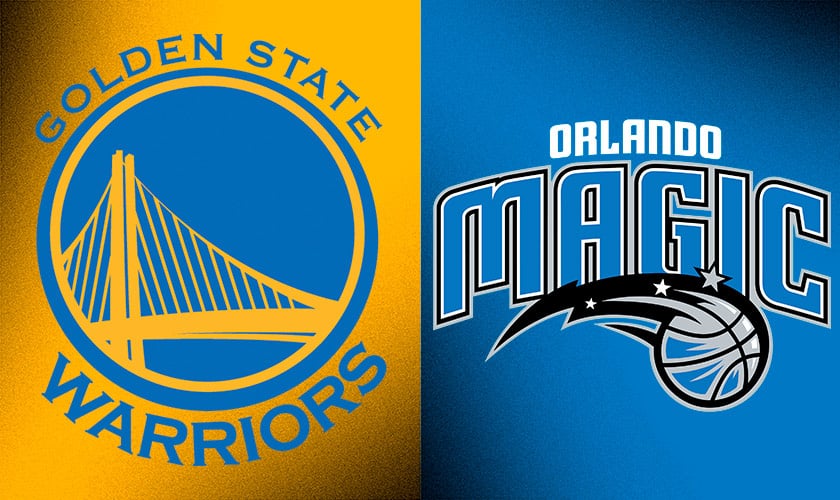 The NBA betting action continues with five games on Thursday night including the interconference showdown at Chase Center in Francisco, so here’s my best Orlando Magic vs. Golden State Warriors betting pick along with the latest odds on BetMGM Sportsbook.

The Magic and Warriors split their last season’s two-game series and meet each other for the first time this term. The visitors opened as 8-point dogs for Thursday’s clash, and Orlando is winless in seven consecutive road encounters with Golden State while going 4-3 ATS in the process.

Orlando continues to struggle with injuries and its performance

Orlando has dropped six of its last seven games including the previous two. The Magic are coming off a 106-97 defeat at Portland that opened their four-game road trip on the west coast, and they were dominated by the Trail Blazers for all 48 minutes.

The Golden State Warriors (13-12; 13-12 ATS) just split a two-game series at San Antonio and are coming off a 114-91 victory over the Spurs. Steph Curry had another good game, finishing with 32 points on 11-for-20 from the field just a few days after dropping 57 points on Dallas.

Over his previous ten outings, Curry has been exceptional, averaging 31.8 points per game while making 54.3% of his field goals and 51.3% of his 3-pointers. However, the Dubs went only 5-5 straight up during that ten-game stretch, so Steph desperately needs more from his teammates.

I’ve mentioned Orlando’s offensive woes, while the Magic surrender 112.8 points per 100 possessions (23rd in the NBA) on 47.2% shooting from the field (22nd) and 37.2% from beyond the arc (16th). Hereof, the Magic will have a mountain to climb Thursday even if some of their questionable players suit up.

The Warriors’ defense is surprisingly doing a good job, so the hosts will be all over Nikola Vucevic even though they miss Kevon Looney and James Wiseman due to injuries. Steph Curry will continue with his show, and that should be enough against the injury-depleted Magic.

Unlike the Warriors, Orlando likes to take things slowly, recording 98.8 possessions per 48 minutes (21st). The visitors have to force the Dubs into half-court basketball or could be easily blown away, so I’m backing the under on the totals.

Orlando is one of the worst offensive teams in the league by far. The Magic failed to score more than 102 points in four of their previous six outings. The under has hit in six of the last eight encounters between the Magic and Warriors including the previous three.