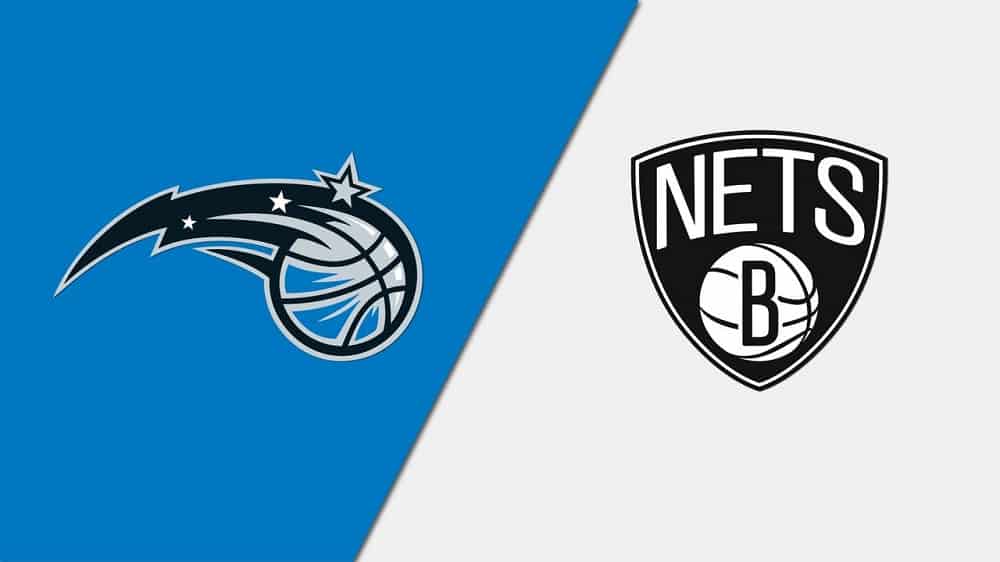 The Orlando Magic head to Barclays Center in Brooklyn on Saturday night for the Eastern Conference showdown with the Brooklyn Nets, so here’s the best betting pick along with the latest odds update on Sugarhouse Sportsbook.

The Magic have won four of their last five encounters with the Nets, covering the spread four times in the process, but they opened as double-digit underdogs for Saturday’s clash. Orlando misses five players including Evan Fournier and Markelle Fultz, while Mo Bamba and Michael Carter-Williams are listed as questionable.

On the other side, the Nets will be without Kyrie Irving once more. James Harden is questionable to play against the Magic, and he’ll have to pass physical tests in time to suits up for this matchup.

The Orlando Magic (6-6; 6-6 ATS) are coming off a heavy 124-97 defeat at the Boston Celtics this past Friday. They are now on a four-game losing streak, and the Magic couldn’t surpass a 100-point mark in that stretch.

Against the Celtics, Orlando shot just 40.4% from the field and 25.0% from beyond the arc. The Magic handed out only 14 assists while committing 13 turnovers. Five players scored in double figures, but it was another terrible performance by Steve Clifford’s team.

The Brooklyn Nets (7-6; 6-7 ATS) haven’t won three straight games this term, but they’ll have a chance to do it Saturday when they welcome the Magic. In their previous two outings, the Nets beat Denver 122-116 as 1.5-point home favorites and New York 116-109 as 3-point road favorites.

Kevin Durant enjoyed a huge game against the Nuggets, accounting for 34 points, nine rebounds, and 13 assists. He dropped 28 points on the Knicks, and KD is now tallying 29.4 points, 7.2 boards, and 5.8 dimes per contest.

I’m not surprised by the Magic’s offensive woes. They’ve been a terrible offensive team for a while, and I’m not sure how they even reached the playoffs in the previous two years. Anyway, Orlando’s defense is an unpleasant surprise, and if they don’t improve in Brooklyn, the Magic will be routed once again.

The Nets have had a lot of ups and downs even though it’s still quite early in the season. I don’t trust them much, but James Harden’s trade should be a massive boost for everybody in the team, and I expect the Nets to pile on Orlando’s misery.

The Nets’ last seven games went in the over, while the under is 6-1-1 in Orlando’s previous eight contests. Considering how poorly the Magic have played offensively over the last two weeks, I’m backing the under on the totals.

Brooklyn loves to push the ball in transition, and the visitors will have to be patient and slow things down as much as they can if they want to stand any chance. Also, Orlando desperately needs a top-notch defensive effort in this game.