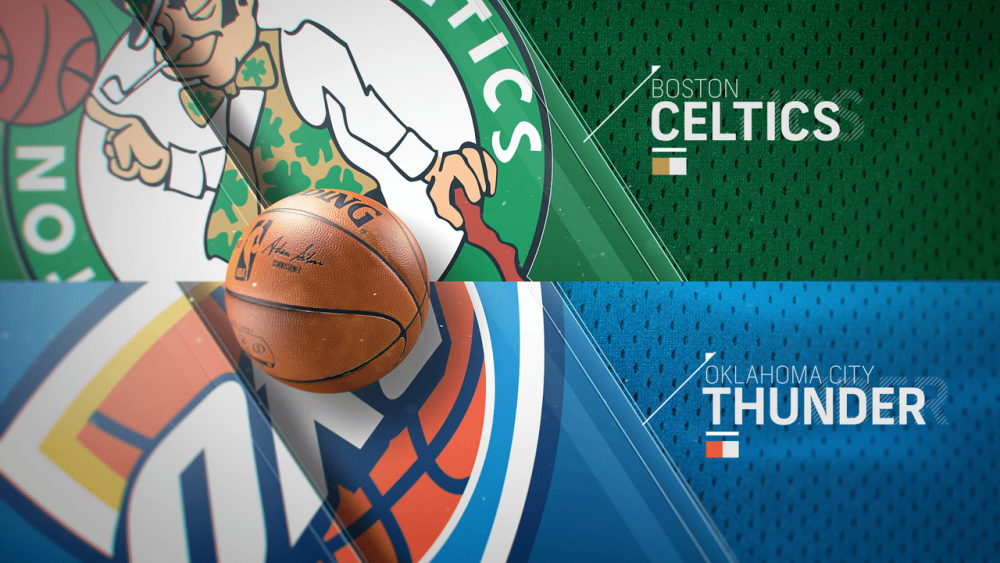 The hapless Oklahoma City Thunder head to TD Garden on Tuesday night to take on the Boston Celtics, so I bring you the best betting pick and odds for this interconference showdown. The Thunder and Celtics will close down their two-game regular-season series, as Boston dismantled OKC 111-94 as a 6.5-point road fave on March 27.

The Celtics open as massive 13-point favorites for Tuesday’s clash, according to BetMGM Sportsbook. They’ve won six of their last seven encounters with the Thunder while going 5-2 against the spread.

OKC hits the road, hoping to snap its terrible streak

The Oklahoma City Thunder visit Philadelphia on Monday night and meet the 76ers as 12.5-point underdogs. They’ve dropped 13 games in a row, covering just three times in the process, while the Thunder have gone 0-8 straight up and 2-6 ATS in their last eight outings as double-digit dogs excluding their Monday’s game against Phila.

Luguentz Dort leads the way for OKC, recording 26.0 points and 6.0 boards per game over his last five appearances. The Thunder continue to develop their young players and don’t care a lot about their 20-40 record (27-32-1 ATS), sitting at the 13th spot of the Western Conference standings.

The Celtics look to stop a two-game slide

The Celtics miss Robert Williams (knee), while Kemba Walker is questionable to play Tuesday due to a middle-body injury. Jayson Tatum (25.7 PPG, 7.4 RPG) and Jaylen Brown (24.4 PPG, 5.8 RPG) continue to command the way for the Celtics who score 113.7 points per 100 possessions (12th in the NBA).

Boston surrenders 112.0 points per 100 possessions (tied-13th), but the Celtics have improved lately, limiting their opponents below 110 points in eight of their previous 13 games overall.

The Celtics have to return to the winning path as soon as possible. They are tied with Miami for the No. 6 seed in the East and trail a couple of games behind the fourth-seeded New York Knicks. Boston should easily outlast the tanking Oklahoma City, but I can only hope the Celtics will cover a 13-point spread.

It’s always tough to wager on a massive spread, though the Thunder have been awful lately, covering just three times over their last 13 outings at any location.

Neither of these two teams can brag with a solid defense, especially the Thunder who’s been struggling mightily over the last few weeks. Therefore, I’m backing the over on the totals, expecting the teams to combine for at least 220 points.

Boston failed to score more than 104 points in four straight contests. The Celtics will be fired up to get things going offensively, while their defense is still far away from an elite one. On the other side, five of the Thunder’s last six games produced 218 or more points in total, excluding their Monday’s game in Philadelphia.