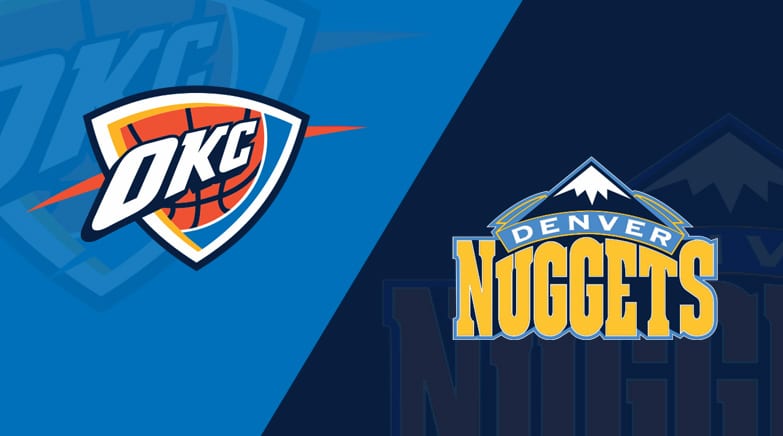 The Oklahoma City Thunder (11-13) will have their hands full against the league’s top scoring defense when they take on the Denver Nuggets (15-8) at Pepsi Center. The game starts at 9 p.m. ET on Saturday, December 14, 2019, and will air on Altitude Sports & Entertainmnt.

Denver opened as a 7-point favorite, while the Over/Under (O/U) for the game has been set at 205 points.

In the Thunder’s last outing, they were topped by the Sacramento Kings, 94-93, but they were able to cover as 2-point underdogs. The total points for the game (187) finished well under the O/U total of 207. Sacramento’s 14.0 turnover percentage was their biggest advantage over Oklahoma City, who had a mark of 14.7. The Kings’ mark was worse than their season average of 13.1. Steven Adams had a solid outing for Oklahoma City, recording 12 points and 10 rebounds.

The Nuggets beat the Portland Trail Blazers in their last outing, 114-99, covering as 8-point favorites. The combined points for the game (213) finished under the O/U total of 216.5. The Nuggets, who came into the game averaging an offensive rebounding percentage of 23.0, had a ridiculous mark of 34.9, while the Trail Blazers had a free throw rate of 0.093 (below their season average of 0.196). With 20 points, 11 rebounds and six assists, Denver’s Nikola Jokic played well.

After the Nuggets won all four contests against the Thunder last season, this will be the first matchup of the year between these two teams. In the last matchup, Denver won 115-105. Denver’s effective field goal percentage was its biggest advantage over Oklahoma City. The Nuggets had a rate of 0.647 while the Thunder posted a mark of 0.534.

Oklahoma City heads into the contest with records of 11-13 straight up (SU) and 15-8-1 against the spread (ATS). Vegas has a tendency to place the total high when the Thunder are involved, as 15 of their 24 games have gone under the projected point total.

Half-court execution will be of utmost importance when two of the league’s slowest-paced teams clash. Denver ranks 24th in possessions per game (101.0) and Oklahoma City is 25th (100.5).

In its last five games, Oklahoma City is 4-1 ATS with 4 unders and 1 over.

The Thunder’s average margin of victory in their last five games has been 6.0, up from 0.6 for the season.