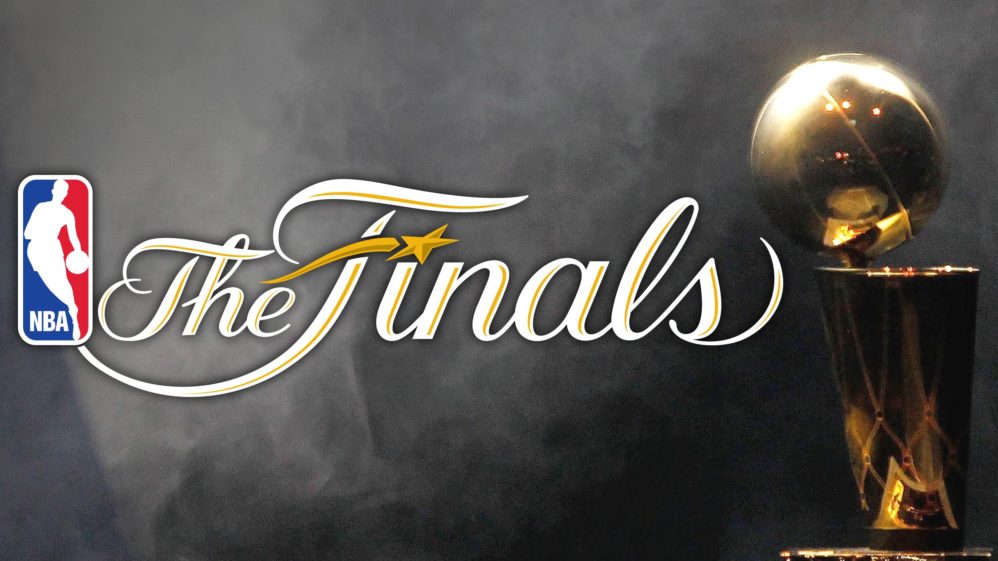 At this point, it is looking like the NBA season is going to conclude without a hitch. The Houston Rockets may say differently since Danuel House was ejected from the bubble, but the Rockets were on the way out anyway.

Who is going to win the NBA Finals? The oddsmakers at BetMGM.com seem to be getting behind the Lakers:

The Lakers and Clippers have been the favorites all year long. With the Milwaukee Bucks out of the picture, it makes sense that they are the clear favorites among the remaining teams. They can get the job done on both ends of the court and seem to be playing well when it matters most.

With the Clippers struggling to close out the Denver Nuggets, the Lakers certainly deserve to be the overall favorite. Should the Nuggets pull out a win over the Clippers, well—they will certainly fit the definition of a dark horse candidate.

However, a good case could be made for the Boston Celtics. They may not have the firepower that the Lakers have. But their defense will give LeBron James and Anthony Davis a real challenge. Boston still has to get past the surprising Miami Heat, too. Since they dispatched Giannis Antetokounmpo, it would be foolish to overlook the Heat.

Before we talk too much about the winner of the NBA Finals, it is worth talking about who will play. It looks like the oddsmakers at BetMGM think it will be the Lakers and Celtics:

With how the Clippers have had their issues with the Nuggets, the Lakers are certainly the justifiable favorite to represent the West. However, the winner of the East is really a toss-up at this point. Boston has had the best defense in the playoffs (No. 1), but the Heat have had a pretty good one as well (No.3).

Miami’s offense has averaged about five more points a game than the Celtics.

The Lakers are the best bet to come out of the West. The East could either go either way, so take either the Lakers-Celtics or Lakers-Heat to play in the Finals. As for the overall winner, the Lakers are absolutely the safe bet.

But we haven’t seen the Lakers face a defense as tough as either East team. So, while this course of action will cut down on how much you win, it may not be a bad idea to put a

little something on the Lakers, Celtics, and Heat at this point.