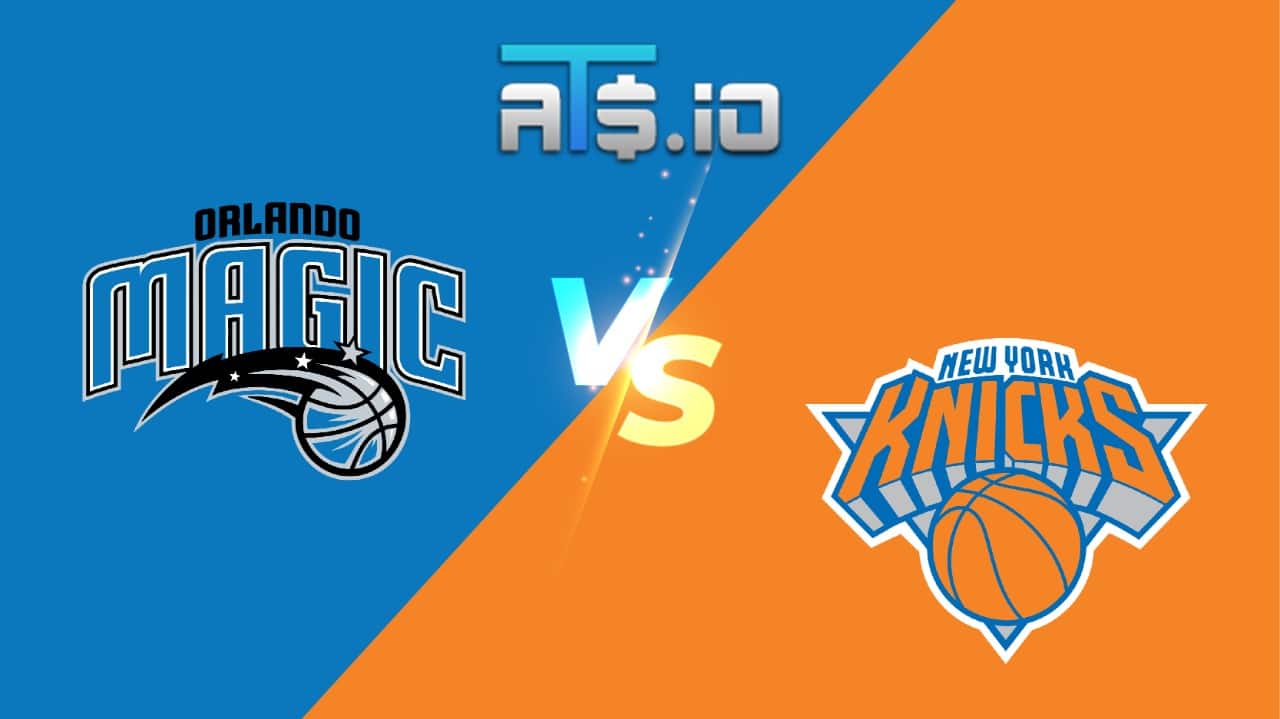 The New York Knicks and Orlando Magic have both spent time at or near the bottom of the Eastern Conference standings in recent years. But the Knicks have risen up the ranks of the East, while the Magic are still struggling to get off the ground in the conference. Here, they face off in a Friday night matchup, as we will break down Knicks vs Magic in our NBA picks as the first week of the 2021-2022 NBA season rolls on.

New bettors at DraftKings Sportsbook can wager on either team to win this Knicks vs Magic game, with a $5 bet paying out $200 if that team wins.

Bettors can still take advantage of the DraftKings NBA promo through the first week in November. With this offer, new players can wager $5 on any team to win a game on the moneyline in the NBA. If that bet wins, bettors will receive the profits from their $5 bet along with $200 in free bets that can be used at DraftKings Sportsbook.

Why Bet The Knicks vs Magic Under:

✅ The Orlando Magic failed to break 100 points in their season opener against the San Antonio Spurs. They just lack the offensive firepower to do their part to help games go over the total, and we will see that take place again in this Knicks vs Magic matchup.

✅ While the New York Knicks are a more explosive offensive team than they had been in the past, they will be dealing with some serious fatigue coming into this game. The Knicks played and won a double overtime game against the Boston Celtics on Wednesday, and may be sluggish and lack the legs to hit jumpers consistently because of that war of attrition.

✅ Orlando is even more short-handed than usual coming into this game as they will be without Chuma Okeke, Gary Harris and E’Twaun Moore. The Magic will have to rely even more heavily than usual on a bench that has helped solidify them as one of the worst teams in the NBA over the last few seasons.

The New York Knicks made it harder than it needed to be, turning the ball over several times late in regulation to allow the Celtics to tie the game, but the Knicks beat the Boston Celtics in two overtimes in their season opener. It was Evan Fournier who was the hero in the two overtime periods, with the newly acquired Knick hitting four threes in the extra 10 minutes to help the Knicks pick up a signature win in game one of 82.

Heading into this game, one has to wonder just how much the Knicks will have in the tank after such a physically and emotionally taxing game to start the year. The Knicks looked physically exhausted during the overtime periods, with Kemba Walker having to sit out for the entire second overtime and Julius Randle looking visibly winded. That could give the lowly Orlando Magic a chance to win over a superior Knicks squad in this contest.

The Orlando Magic couldn’t get out of their own way in their season opener, as they were blown out by 26 points by the San Antonio Spurs on the road. In that loss, Orlando made just nine of their 29 three-point shot attempts and turned the ball over twice as often as the Spurs. Against a disciplined Knicks team, the Magic will have to be better in both of those areas to avoid getting run out of their own gym.

Orlando’s two young stars struggled mightily in their first game of the 2021-2022 season, with Cole Anthony and Jalen Suggs shooting a combined 6/26 from the field in the loss. They combined for 20 points on 26 shots, which is not going to be close to good enough for an Orlando team that needs immediate contributions from their young players given their complete lack of high-end talent.