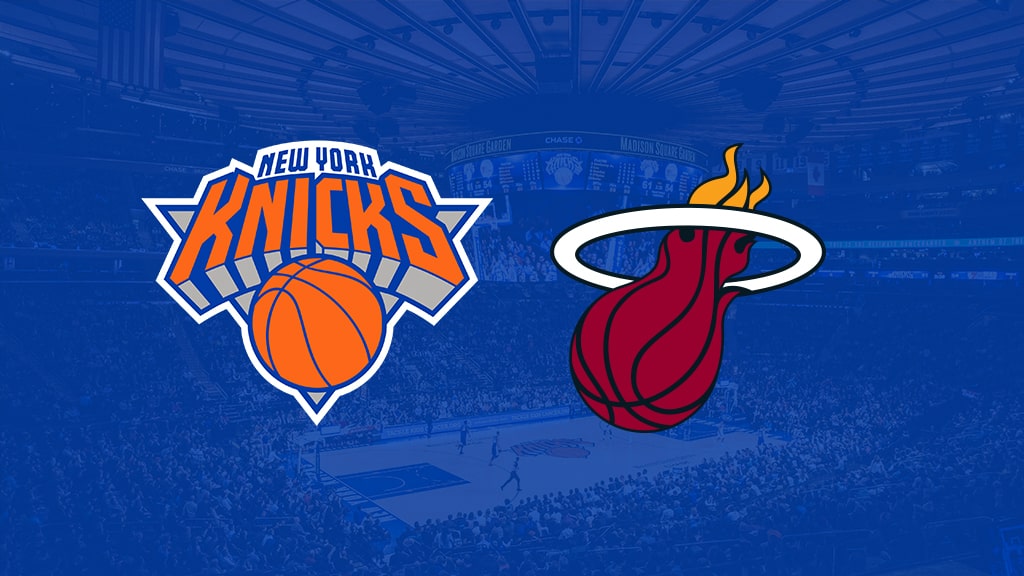 The New York Knicks and Miami Heat will close down a two-game home-and-home series on Tuesday, February 9, so here’s the best betting pick for their Eastern Conference showdown at American Airlines Arena in Miami along with the latest odds on BetMGM Sportsbook.

Back on Sunday, the Heat beat the Knicks 109-103 as 5.5-point road favorites with a total of 207.0 points. Miami is a firm 7-point fave in this one, while the totals sit at 208.5 points. The hosts miss Avery Bradley, Moe Harkless, and Meyers Leonard, while Goran Dragic is listed as questionable. On the other side, the Knicks will probably play without their new acquisition, Derrick Rose.

The New York Knicks (11-14; 12-13 ATS) couldn’t extend their winning streak to three games last Sunday, although they didn’t trail by more than nine points all night long. Julius Randle had another big game, accounting for 26 points, 13 rebounds, and seven assists, but the Knicks just couldn’t keep the momentum on their side.

Reggie Bullock finished with 21 points on 7-for-14 from downtown, while Alec Burks added 13 points and five rebounds, but the rest of the Knicks’ players didn’t help a lot. R.J. Barrett spent just 19 minutes on the floor and posted a paltry line of three points, two boards, and one steal.

The Knicks struggled in the second half, scoring just 18 points in the third quarter and adding 26 in the fourth. They average 107.6 points per 100 possessions (tied-24th in the NBA) on 44.9% shooting from the field (24th), so Tom Thibodeau’s boys have to improve if they want to seriously challenge the playoff spot in the East.

The Miami Heat (9-14; 8-14-1 ATS) entered the 2020-21 NBA season with high hopes, but they’re still searching for their first three-game winning streak, and we’re already in February. Erik Spoelstra still has injury worries, but Jimmy Butler is finally healthy and ready to roll.

Butler shot only 3-for-11 from the field last Sunday but went 11-for-12 at the line and finished the game with 17 points, ten rebounds, and nine assists. Bam Adebayo added 24 points and 11 boards, while Tyler Herro racked up 16 points and four dimes off the bench.

The Heat are 3-0 SU and ATS in their last three home encounters with the Knicks, and I’m looking for this trend to continue Tuesday night. Miami controlled Sunday’s clash at Madison Square Garden, so the Heat should know what to do in this one, especially on the defensive end.

The Knicks are limited offensively, and if the Heat put on a strong defensive performance, the visitors will be in big trouble. Julius Randle cannot win games on his own, while the Knicks’ stout defense could easily struggle if Miami starts to make open shots.

The Heat will try to speed up things from time to time, especially if they get things going offensively. Still, both teams have to bring their best defense if they want to win, so I’m backing the under on the totals.

Three of the last five duels between New York and Miami went in the under, as well as four of the Knicks’ last five games on the road.