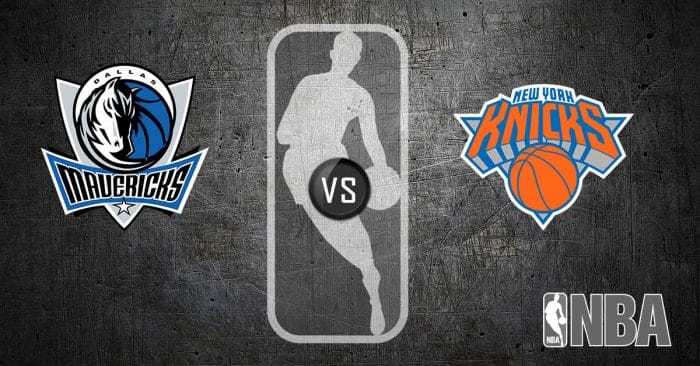 The New York Knicks (1-7) will attempt to end their five-game road losing streak in a matchup against the Dallas Mavericks (5-2) at American Airlines Center. The game can be seen on MSG Network at 8:30 p.m. ET on Friday, November 8, 2019.

Dallas is an 11-point favorite on the opening line, while the Over/Under (O/U) for the game opened at 217 points.

The Knicks are hoping for a better outcome after failing to cover as 3.5-point underdogs in their 122-102 loss to the Detroit Pistons in their last game. The game’s combined points (224) were well over the O/U total of 205.5. Detroit’s 24.2 offensive rebounding percentage was their largest advantage over New York, who had a mark of 12.5. The Pistons’ mark was above their season average of 22.2, while the Knicks’ was below their season average of 25.9. New York’s RJ Barrett put together a good game, contributing 15 points, eight assists and six rebounds.

In the Mavericks’ previous outing, they barely escaped the Orlando Magic, 107-106, but were not able to cover as 7-point favorites. The combined points for the game (213) finished over the O/U total of 207.5. The Mavericks forced 18 turnovers and had an offensive rebounding percentage of 26.1 (above their season average of 24.2). Luka Doncic was the game’s high scorer with 27 points on 10-for-21 shooting from the field.

These two teams split two games last season. The Mavericks won the most recent matchup 114-90. The Mavericks’ 19.4 offensive rebounding percentage was their largest strength over the Knicks, who had a rate of 10.6.

New York heads into the game with records of 1-7 straight up (SU) and 4-4 against the spread (ATS). Of the Knicks’ eight games, six have finished under the total.

Dallas is 5-2 SU, but they are just 3-4 ATS. Contrary to New York, Mavericks games have a tendency to finish over the projected point total (71.4 percent).

The physical Dallas offense could be living from the charity stripe in this contest. The Mavericks rank fifth in the league with a free throw attempt (FTA) rate of 0.217, while New York ranks 20th in FTA rate allowed (0.206) since the 2018-19 season.