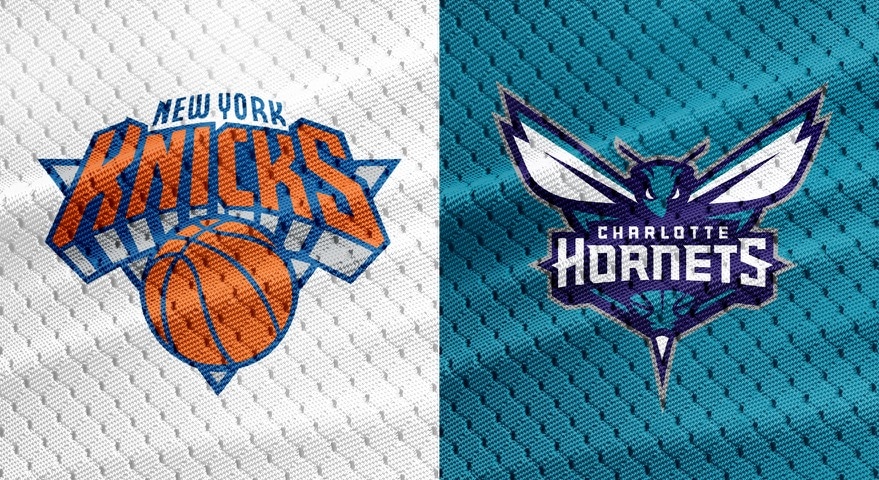 The Over/Under (O/U) for the game opened at 206 points with New York set as a 1-point favorite at PointsBet on the NJ Sports Betting App.

Although the Knicks were topped by the Houston Rockets in their last contest, 123-112, they did cover as 13.5-point underdogs. The combined points for the game (235) were over the projected point total of 227. Houston’s turnover percentage was their largest strength over New York. The Rockets had a rate of 11.5 (better than their season average of 12.0), while the Knicks posted a mark of 14.0. New York’s Julius Randle played well, recording 17 points and 12 rebounds.

The last time the Hornets played, they lost big to the Indiana Pacers, 119-80, despite being 4.5-point favorites. The combined points for the game (199) came in under the O/U total of 210. Indiana’s 0.628 effective field goal percentage was their largest advantage over Charlotte, who had a mark of 0.383. The Pacers’ mark was above their season average of 0.531, while the Hornets’ was below their season average of 0.502. With 17 points on 7-for-16 shooting, Miles Bridges led Charlotte in scoring.

The Hornets have emerged victorious in both matchups against the Knicks this year, including a five-point victory in their last matchup. Charlotte covered as a 2-point favorite and the game finished with a total of 189 points, which was 19.5 points below the projected point total of 208.5 points. The Hornets made 21 of their 27 free throws (77.8 percent) and had a much better offensive rebounding percentage (32.0 vs. 18.6). Terry Rozier recorded a double-double with 30 points and 10 rebounds.

Charlotte is 3-2 ATS with 4 unders and 1 over over its last five games.

The Knicks’ average margin of defeat in their last five games has been 7.8, up from 7.1 for the season.