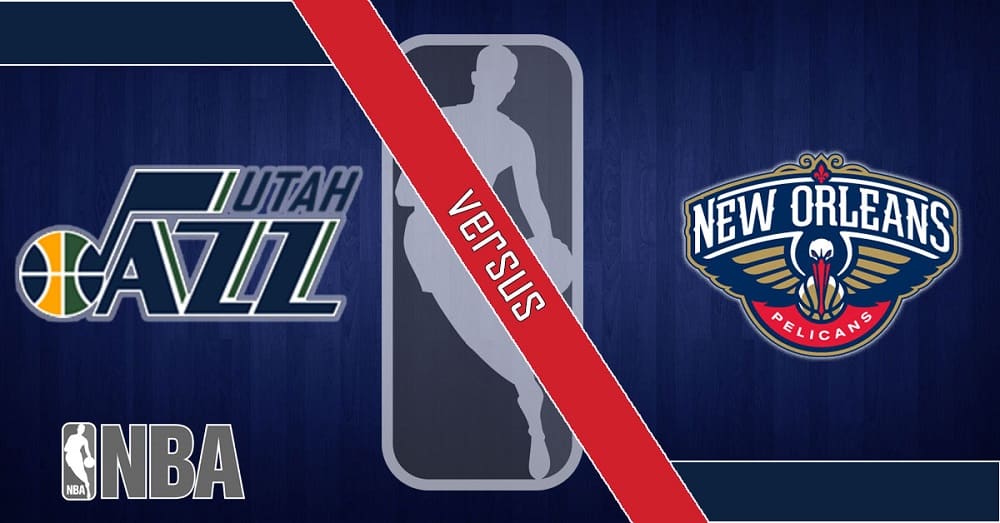 For the second time in just three days, the New Orleans Pelicans and Utah Jazz will square off against each other at Vivint Smart Home Arena in Salt Lake City, so I’m breaking down the odds and team stats to find the best betting pick for this Western Conference showdown.

The Jazz easily outlasted the Pels 118-102 as 6.5-point home favorites this past Tuesday. They opened as 6.5-point favorites once more, according to Sugarhouse Sportsbook, while the totals sit at 217.5 points.

The New Orleans Pelicans (5-8; 5-8 ATS) had an awful shooting night on Tuesday, making just six 3-pointers out of 26 attempts (23.1%) and finishing with 45.3% from the field. They scored a whopping 64 points in the paint, but the Pels couldn’t hit anything from downtown.

Zion Williamson scored 32 points on 14-for-19 from the field, but the No. 1 pick from the 2019 NBA Draft got little help from his teammates. Brandon Ingram finished with 17 points and four assists, while no other New Orleans player scored in double figures.

The Utah Jazz (10-4; 9-5 ATS) took full advantage of all the Pelicans’ flaws last Tuesday. They made 21 triples out of 47 attempts (44.7%) while shooting 50.6% from the field. Furthermore, the Jazz allowed Zion to dominate in the paint while making sure that other guys will be forced into tough shots.

Donovan Mitchell led the way for Utah with 28 points, seven rebounds, and four assists. Rudy Gobert posted a double-double of 13 points and 18 rebounds, while Jordan Clarkson and Joe Ingles combined for 33 points off the bench. Ingles hit five triples out of six attempts.

Furthermore, the Pels are 2-5 ATS in their last seven showings, but I’m backing the visitors to cover in this one. New Orleans should have learned a few lessons, and I expect to see much better performance on both sides of the ball.

The Jazz lean on their 3-point shooting a lot. If they start to struggle, and that can happen anytime when comes to shooting, the hosts will be in trouble. The Pelicans’ inside game works well, and with a slightly better shooting from deep, the visitors will make this clash interesting to watch.

Tuesday’s game went in the over of a 218.5-point total, so the over is now 4-1 in the last five matchups between New Orleans and Utah. I was backing the under, as neither team prefers a fast pace, but the Jazz hit 21 triples, while the Pels dominated in the paint.

It was a narrow loss by two points, but I won my bet on the Jazz, at least. Now, I’m switching the side on the totals, too, taking the over and hoping for some good offensive execution once more.