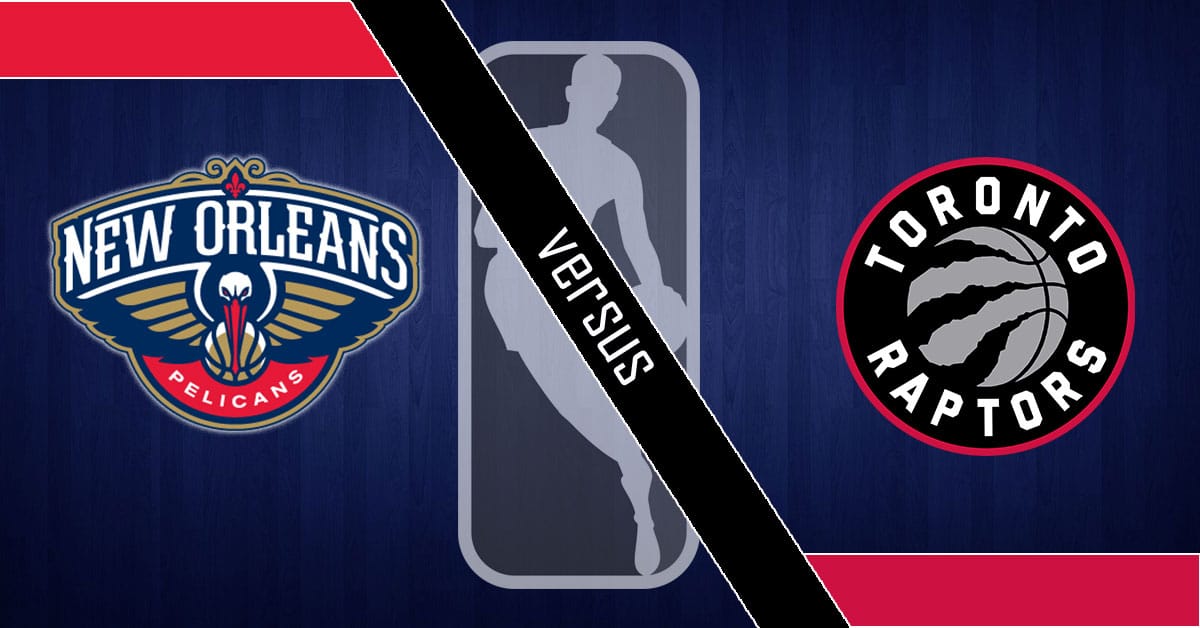 The NBA regular season is finally back, which means it’s time for the world’s best basketball league to swing into action! Opening night features two games, the first of which was scheduled to showcase star rookie Zion Williamson and the Pelicans taking on the defending champs; the Toronto Raptors. Without Williamson, this game will be far less entertaining than planned, but it’s a great chance to see how Spicy P will fare as the new face of Toronto.

Both teams look extremely different from last season. New Orleans experienced a complete roster overhaul and lost Anthony Davis, while the Raptors lost their superstar to the Western Conference. This should have been a competitive game, but it seems more likely to be an easy game for the champs because the Pelicans will be short handed.

The Pelicans had the good favor of landing the 1st overall pick in this year’s draft, but that also means that they aren’t likely to have a great season. Adding a star like Zion will certainly help, but he needs to actually play to give the Pelicans a boost. Without him, the Pels have the banished young players of the Lakers and one smaller star to compete with. This spells disaster for their season, and the same for their hopes tonight.

While the Raptors certainly earned their championship last year, the fact that Golden State lost two of their superstars to injury puts a small asterisk on their title. Nonetheless, basketball is a combination of skill and health, which the Raptors simply had the better combination of. However, their roster is aging and it seems like they won’t come anywhere close to the Finals for a while. Now they’ll be without Kawhi, but this gives Pascal Siakam all the room to operate with.

Even if Zion had played tonight, that wouldn’t have changed the final outcome of this game. A rookie requires time to make a significant impact in the league, and that certainly won’t come against the defending champions. Toronto no longer has their superstar, but the rest of the roster has championship DNA, which makes them inherently better. Your best bet is on the Toronto Raptors taking the first win of the 2019-2020 NBA season.