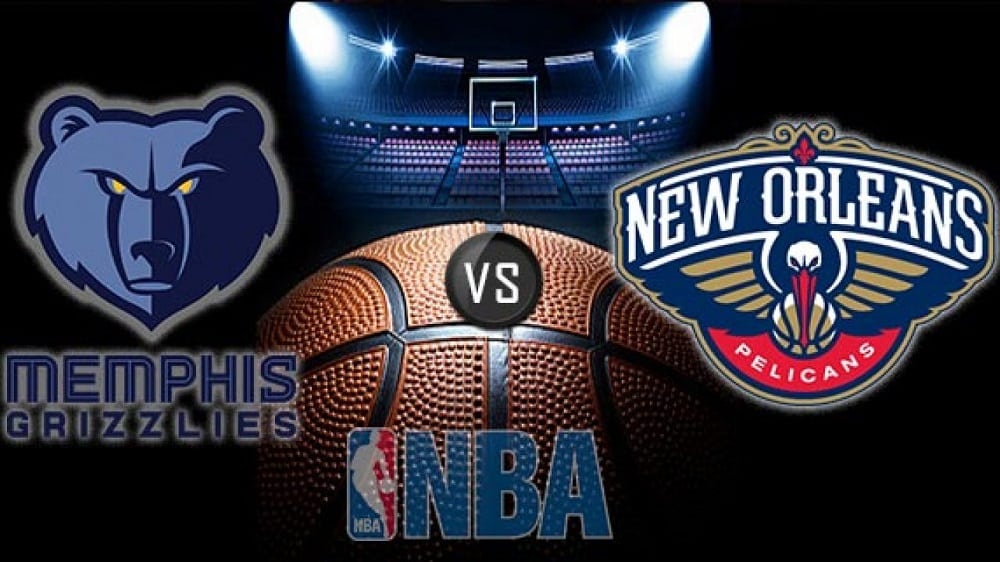 The New Orleans Pelicans head to FedExForum in Memphis on Monday night to wrap up their three-game regular-season series against the Memphis Grizzlies. The Pels will have a chance to sweep the Grizzlies for the second straight season, but they are double-digit underdogs for Monday’s clash, according to PointsBet Sportsbook.

New Orleans is 5-0 straight up and ATS in its last five encounters with Memphis, but the Pelicans will be quite shorthanded in this one while playing on the second day of a back-to-back set. The hosts can count on all their key players, so let’s see what’s the best Pelicans vs. Grizzlies betting pick.

The Pelicans are still alive chasing the play-in tournament

The New Orleans Pelicans (30-37; 32-35 ATS) visited Charlotte on Sunday and were a couple of games behind the No. 10 seed in the Western Conference. With five games to go in the regular season, the Pelicans were in dire straits but still alive in that chase for the play-in tournament.

New Orleans will probably miss the postseason once more, as the Pels are without their best players. Zion Williamson is sidelined with a finger injury, while Brandon Ingram is out with an ankle injury. Josh Hart (thumb) and Nickeil Alexander-Walker (ankle) are unavailable too, and Steven Adams (toe) is questionable to play.

The Pels have won three of their last five games overall, excluding Sunday’s clash against the Hornets. They are on a five-game road trip that started with a narrow 109-107 defeat at Philadelphia, as the Pelicans nearly upset the Sixers as 11.5-point underdogs.

The Grizzlies start a four-game homestand, hoping to earn the No. 8 seed

The Memphis Grizzlies (34-33; 40-26-1 ATS) continue their battle for the No. 8 seed in the West, opening a four-game homestand Monday night that will decide their destiny. Their regular-season finale comes at Chase Center in San Francisco against the Golden State Warriors who are just half a game ahead of the Grizzlies at the moment.

The Grizzlies are coming off a 109-99 road win over the Toronto Raptors this past Saturday. Jaren Jackson Jr. led the way with 20 points, four rebounds, and three steals, while Jonas Valanciunas posted 18 points, 21 boards, and four blocks.

It was the Grizzlies’ second win in the last three outings, as they wrapped up a three-game road trip in strong fashion. Memphis held the Raptors to just 38.3% shooting from the field while posting ten rebounds more than their rivals.

I’ve mentioned the Pelicans’ dominance over Memphis, so the Grizzlies must be fired up to finally snap their skid. Back in February, the Pels beat the Grizzlies twice including a 144-113 rout at FedExForum.

I’m expecting the Grizzlies to thrash off the Pelicans in this one. The hosts have to take advantage of the visitors’ injury problems, and I’m looking for the Grizzlies’ frontcourt to dominate Monday’s contest. Memphis still remembers that awful 31-point loss on the home court. This is a perfect chance to get revenge.

The injury-depleted Pelicans will have a tall task in Tennessee this time. In four of their previous five outings, the Pels failed to score more than 108 points, while they own the eighth-worst defensive rating in the league, allowing 113.8 points per 100 possessions.