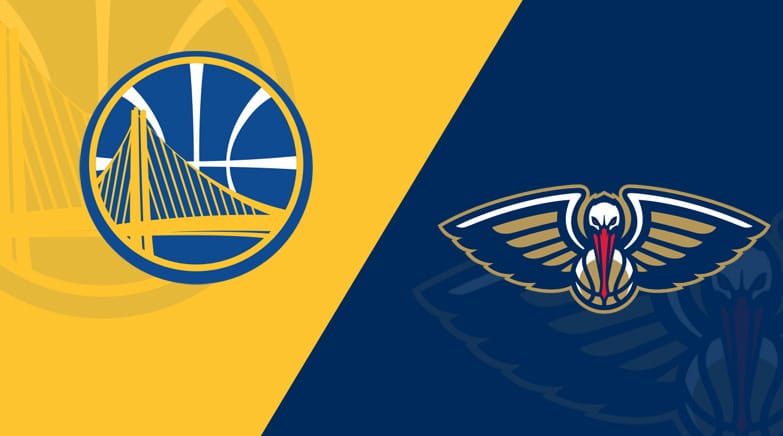 New Orleans is an 8-point favorite on the opening line, while the game’s Over/Under (O/U) opened at 238 points at Pointsbet On the Iowa Sports Betting App.

In the Pelicans’ last matchup, they comfortably covered the 5.5-point spread against the Portland Trail Blazers, 128-115. The game’s combined points (243) finished over the projected point total of 238.5. New Orleans’ effective field goal percentage was their largest advantage over Portland. The Pelicans had a rate of 0.643 (above their season average of 0.537), while the Trail Blazers posted a mark of 0.511. With 25 points on 10-for-17 shooting, Zion Williamson led New Orleans in scoring.

The aggressive Golden State offense seems poised to dominate from the foul line. The Warriors currently rank sixth in the NBA with a free throw attempt (FTA) rate of 0.213, while New Orleans is among the NBA’s most foul-prone squads (giving up a 21st-ranked FTA rate of 0.214). Ball security could be troublesome for the Pelicans. They rank 27th at avoiding errors (turnover percentage of 14.6 percent), while the Warriors force the fifth-most turnovers in the league (opponents’ turnover percentage of 14.5 percent).

New Orleans comes into the contest with records of 24-32 straight up (SU) and 27-25-4 against the spread (ATS). Games featuring the Pelicans have a tendency to go over the projected point total (58.9 percent).

Meanwhile, Golden State is 12-44 SU and 26-29-1 ATS. In opposition of New Orleans, just over half of Warriors games have finished under the projected point total.

The Warriors lead the season series against the Pelicans two games to one, including a four-point victory in their last matchup. Golden State covered as a 1.5-point underdog and the game finished with a total of 208 points, which was 13 points below the projected point total of 221 points. Golden State was successful at getting and making free throws. The Warriors made 24 of their 25 free throws (96.0 percent), while the Pelicans were just 15-23 (65.2 percent). D’Angelo Russell scored a game-high 25 points.

Golden State is 2-3 ATS with 3 unders and 2 overs over its last five games.