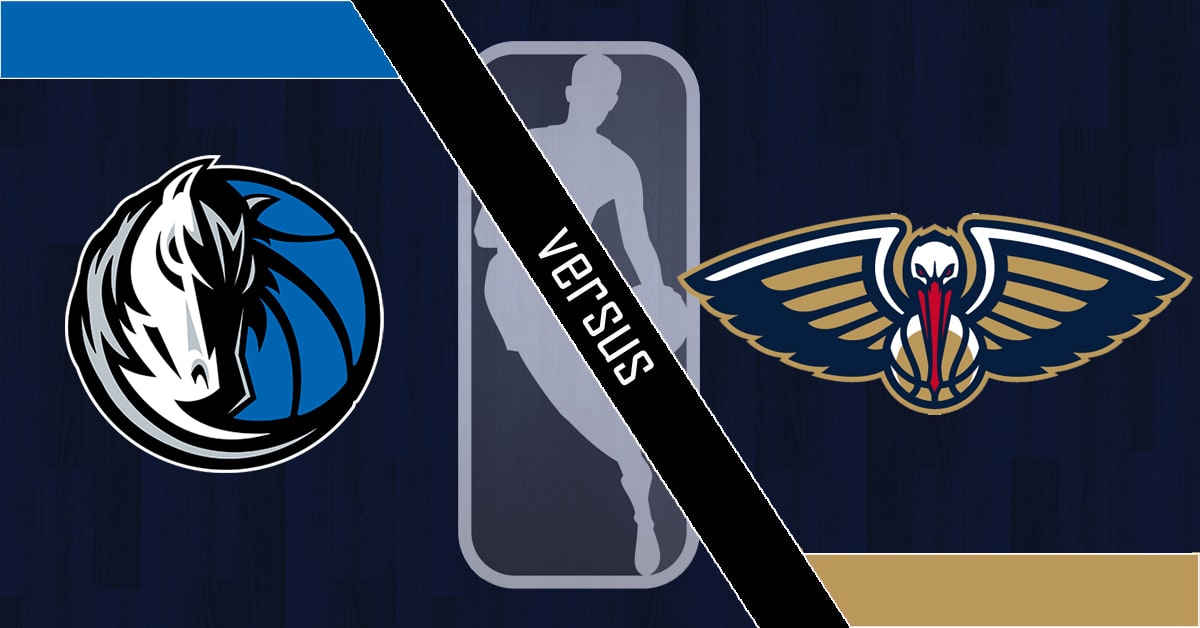 The Pelicans are hoping to rebound after failing to cover as 2-point favorites in their 139-134 loss to the Minnesota Timberwolves in their last matchup. The combined points for the game (273) finished well over the projected point total of 236.5. One of Minnesota’s largest strengths was their ability to convert at the free throw line. They were 17-20 (85.0 percent), while the Pelicans were just 16-27 (59.3 percent). With 27 points, 12 assists and 10 rebounds, Jrue Holiday led the way for New Orleans with his zeroth triple-double of the season.

In the Mavericks’ last game, they let one slip away to the Chicago Bulls, 109-107, despite being 6.5-point favorites at Rivers Casino & Illinois Sportsbook. The total points for the game (216) finished under the O/U total of 220. Chicago’s turnover percentage was the team’s largest strength over Dallas. The Bulls posted a mark of 12.1 (better than their season average of 13.1), while the Mavericks had a rate of 14.7 (above their season average of 10.8). With 23 points, nine assists and five rebounds, Dallas’ Luka Doncic put together a solid performance.

The Mavericks have won all three contests against the Pelicans this season, including a 130-84 blowout in their last matchup. Dallas covered as a 9-point favorite and the game finished with a total of 214 points, which was 16.5 points below the projected point total of 230.5 points. The Mavericks had a much better effective field goal percentage (0.610 vs. 0.376) and had a much better offensive rebounding percentage (23.5 vs. 14.5). Doncic was the game’s top overall scorer with 26 points.

New Orleans heads into the contest with records of 26-35 straight up (SU) and 28-28-4 against the spread (ATS). Games including the Pelicans have typically gone over the total (55.0 percent).

Meanwhile, Dallas owns records of 37-25 SU and 36-26 ATS. Much like New Orleans, games including the Mavericks also tend to go over the O/U total (61.3 percent).

Dallas could put on a ball-control clinic in this battle. Dallas ranks third in the league at avoiding errors (turnover percentage of 12.0 percent), while New Orleans forces the seventh-fewest turnovers (12.8 percent).

The Pelicans average 46.7 rebounds per game, which ranks fifth in the league. The Mavericks rank 15th in rebounds allowed per game (45.3).

Over its last five outings, New Orleans is 2-3 ATS with 4 unders and 1 over.

Dallas is 3-2 ATS with 3 unders and 2 overs over its last five games.