NBA Finals Odds: How To Bet On The NBA Finals, Lakers vs Heat

ATS » NBA » NBA Finals Odds: How To Bet On The NBA Finals, Lakers vs Heat 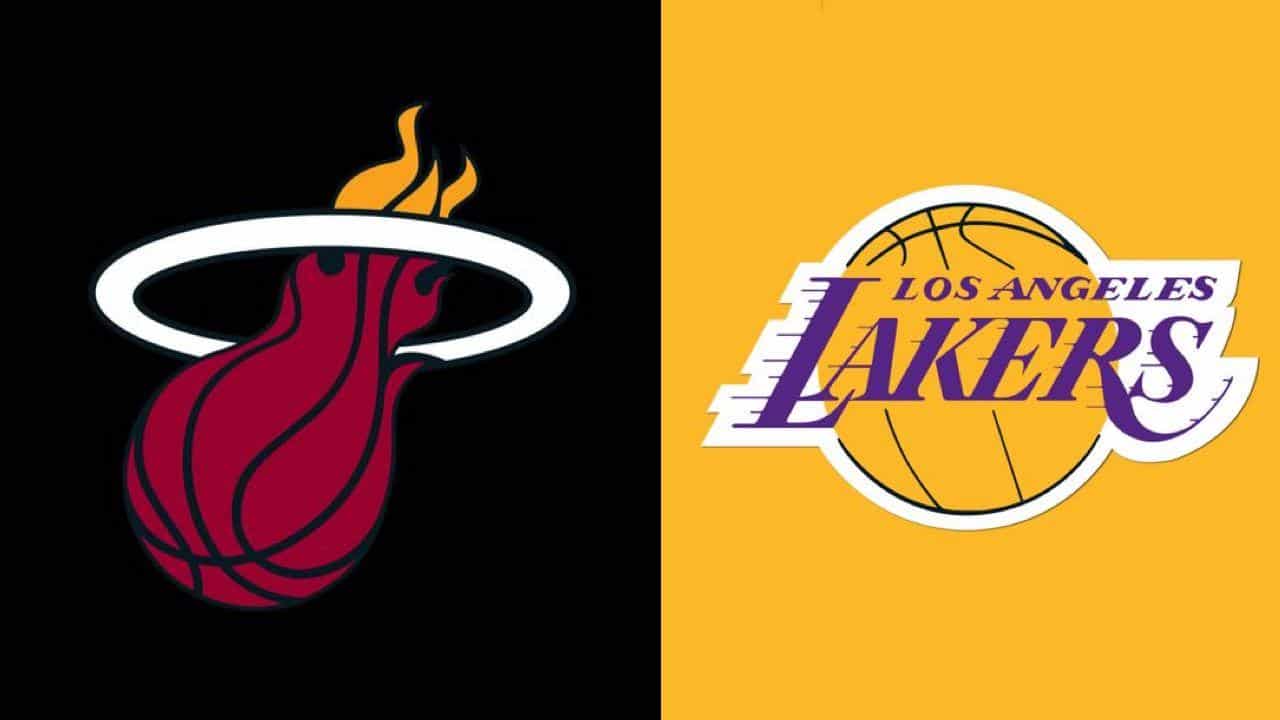 NBA Finals Odds: How To Bet On The NBA Finals, Lakers vs Heat

So, who is going to win? Will it be the surprising Miami Heat or the Los Angeles Lakers? Better question—how can you bet on the NBA Finals?

There is the traditional ‘who’s going to win’ bet (odds via WilliamHill):

But you can also bet on the total number of games that will be played, and the series score:

The Los Angeles Lakers have been expected to make the Finals ever since they acquired Anthony Davis to pair up with LeBron James. While the dynamic duo didn’t look their best during the play-in games, they performed as expected once the games began to matter.

While they made fans worry a little when they dropped their first game against the Trail Blazers and Rockets, they roared back in each series, winning four straight games. Denver gave them much more of a challenge, but the result was the same: a 4-1 series win and the right to move on.

As for the Heat, they looked like a good team all year long, but the Milwaukee Bucks overshadowed everyone in the East—until Miami took them down. With a roster of young, up-and-coming stars led by Jimmy Butler and Goran Dragic, the Heat have become a force to be reckoned with. More importantly—they think they can win.

It is going to be an uphill climb for the Hear. While they have been playing great basketball, they have not faced a duo quite like LeBron James and Anthony Davis. To compound matters for them, James is as motivated as ever, if not more, to bring a title back to LA.

Any version of LeBron James is hard to stop. But a motivated LeBron James? Nearly impossible. But it was also considered impossible to take down Giannis Antetokounmpo and the Bucks—which the Heat did in five.

According to many sportsbooks, the Heat are getting a lot of attention. But the Lakers are the safe bet, for sure. If you think they will win, it is not hard to imagine them winning in four or five games with the final series score being 4-0 or 4-1.

Yes, the Heat have been playing very well, but so were the Nuggets before they ran into the Lakers in the Western Conference Finals.

But if you think the Heat can pull off the upset (upsets have happened in the Finals), you’ll want to go with Miami to win in six games with the final series score being 4-2.

Why not in seven? Because the Lakers are too good not to win four of seven games against anyone. But if the Heat can get out in front of them, they may be able to end the series before the Lakers figure out how to get the job done.