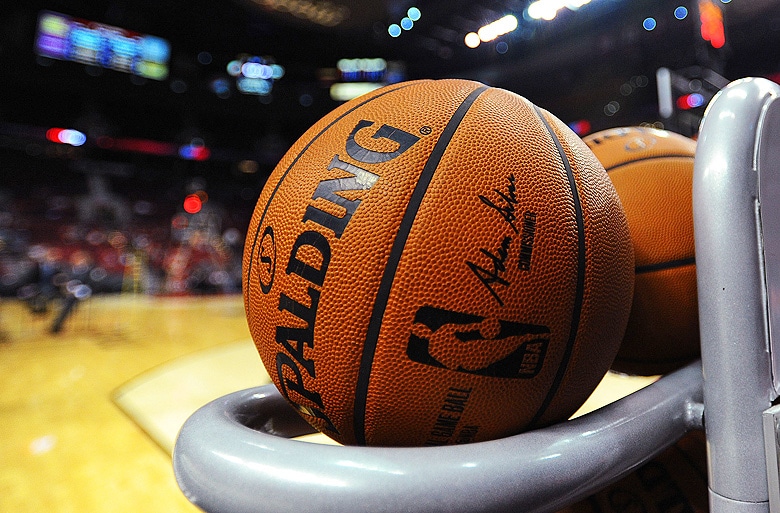 The NBA Conference Finals are upon us, and we have the best previews and prop picks for both the Eastern and Western Conference.

In the Western Conference, the Golden State Warriors beat the Memphis Grizzlies in the absence of Ja Morant to advance. The Dallas Mavericks shocked the world and beat the Phoenix Suns in a Game 7 in dominant fashion to advance.

In the Eastern Conference, the Miami Heat expectedly beat the Philadelphia 76ers to advance. The Boston Celtics were a slight surprise, knocking off the Milwaukee Bucks to play for the conference crown.

In the Eastern Conference, the top seeded Miami Heat are not the favorite against the Boston Celtics. The Celtics are a -185 favorite with the come back on the Heat sitting at +155.

In the Western Conference, the Golden State Warriors are a significant -225 favorite over the Dallas Mavericks. The come back on the Mavericks sits at +185.

If you are looking for the best promo on NBA Conference Finals props, Caesar’s sportsbook currently has the best offer available. Your first bet on the platform is insured against a loss, up to $1100. If your series bet is a winner, you are paid out as normal. If your series bet loses, that is where the promo comes into play. Instead of just taking the loss, you will get a chance at a redo with a free bet, again up to $1100. This is very attractive because we have a very live underdog that we will get the bet insurance on.

Even with the Mavericks knocking off the overall top seeded Suns, they are a considerable underdog against the Warriors.

By my estimation the Mavericks have had the more difficult path through the first two rounds. Of course that will hold true for any team that was forced to play the Suns. The Suns won eight more games than any team in the regular season and were widely and correctly considered the team to beat. Now that they have been beaten, the team that beat them has not been given that moniker. In fact the opposite holds true. The Mavericks are the longest remaining shot on the board to win the NBA Championship.

Current championship odds are as follows:

Frankly, the value comes on the Mavericks. That holds true both for this series with the Warriors and to win the championship.

The Mavericks rode Luka Doncic, arguably the league’s best player right now to a victory against the Suns. That will be the case in any series they play in, but the pieces in place for the Mavericks match up well with Golden State. The Mavericks were able to use a small ball lineup to beat the Suns and the same will be called for against the Warriors.

The Mavericks center rotation featured a lot of Maxi Kleber. Kleber can shoot from the outside and is a good answer for the preferred small ball look from the Warriors. Jalen Brunson has also been exceptional in these playoffs. He was the go to in the absence of Doncic. His penetration is collapsing defenses and he is scoring efficiently. If Steph Curry is asked to guard Brunson for large stretches, it will work out well for the Mavericks.

The Mavericks will continue to employ a slow pace in the NBA Conference Finals, and will rely on three point shooting. It is unlikely the Warriors have an answer for Doncic, but it is not just him they have to worry about. All of Maxi Kleber, Dorian Finney-Smith and Reggie Bullock can hurt opponents from long range.

Frankly, the Mavericks are built for success in the playoffs. They can match a small ball style and dictate pace. This matchup with the Warriors is arguably less of a challenge than the previous one with the Suns, and the +185 offered on the Mavericks is the bet to make.

The Eastern Conference matchup between the Heat and Celtics does not offer the same value as the Western Conference matchup. The Celtics are currently in top form and were frankly more impressive in knocking off the Bucks. The Heat drew a far easier matchup, but that is what the one seed is supposed to accomplish.

The Celtics are rightfully favored, but not holding home court advantage could be a significant factor. Of the four 50 win teams in the East, the Celtics were the worst road team. The Heat also carried the East’s best home record. Four games taking place in South Beach could be the kryptonite for a Celtics team that has otherwise found their form.

While I do expect the Celtics to win, laying -185 is not an attractive price tag. This should be a six or seven game series. It would also be far from shocking if the Heat were to win. We will keep our series action to the extremely live Mavericks for these Conference Finals.