Home >> NBA Picks & Betting News >> NBA Betting Tips: Why Chose Between The Lakers And Clippers If You Don’t Have To?

Once again, the NBA offseason did not disappoint. Several players switched teams, big names and small, creating new championship contenders and making old ones into title pretenders. It was fun to follow in the media, and it should result in even more fun on the court next season.

But now comes the hard part for fans—figuring out who is going to win it all.

With the trades and free agency signings that took place over the last couple of weeks, the Clippers and Lakers seem like the obvious choice. LeBron James has a partner in crime now in Anthony Davis, and the rest of the roster was upgraded as well.

Last season, the Clippers were an excellent team but were missing a star player. Now they have two, Kawhi Leonard and Paul George.

Compelling cases can certainly be made for betting on either team from Los Angeles to win the championship next season. Unless you have something personal tying you to either team, it can be tough to choose between them.

So, what if you didn’t have to?

BetOnline.ag is offering a prop bet for fans who think a team from Los Angeles will win the NBA championship next season but aren’t sure which one it will be:

When you consider the changes that went down the last couple of weeks, it is almost a little surprising that the odds are not a little more balanced. The Lakers projected starting five of LeBron James, Danny Green, Kyle Kuzma, Anthony Davis, and DeMarcus Cousins has the appearance of an epic starting five in the making.

The Clippers have a good shot at finishing in the top three in points scored and fewest points allowed with their starting group (Patrick Beverley, Paul George, Kawhi Leonard, JaMychal Green, and Ivica Zubac).

It is not hard to imagine either making it to the Finals or for the two of them to be playing each other in the Western Conference Finals for the right to go to the Finals (Clippers are favored at +225; Lakers are +300).

So, then how come there is a 66.67 percent chance that neither wins?

The odds are what they are because there are a lot of good teams in the Western Conference next season (not to mention the talented ones in the East). But since this is one way to bet on two excellent teams to win, it is undoubtedly a wager worth considering. 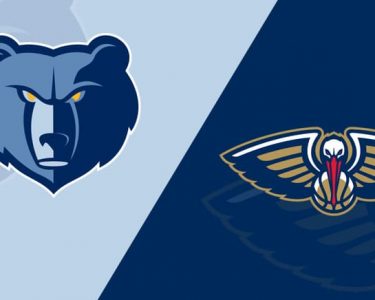 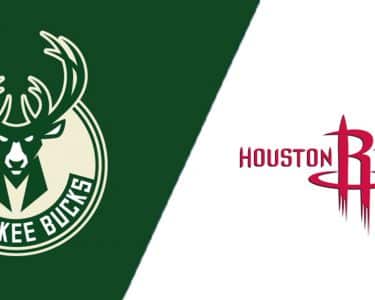