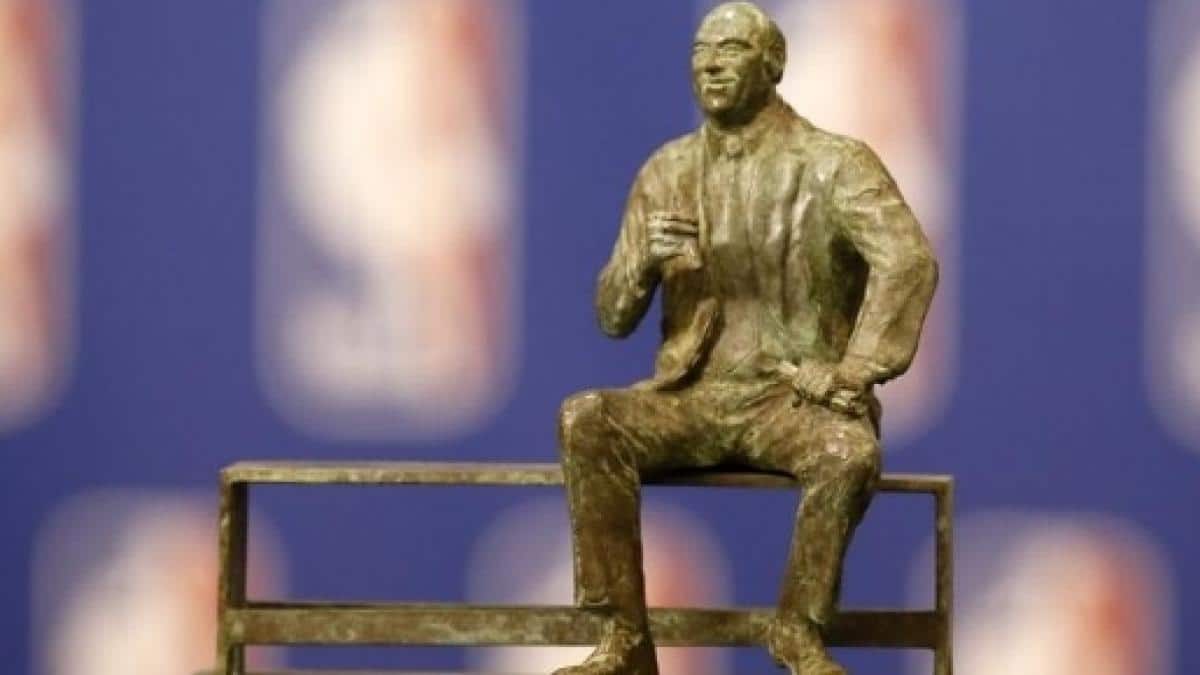 NBA Betting Odds: Who Is Going To Win Coach of the Year?

How do you designate one coach as the guy that did the best job during the regular season? In theory, it is not an easy question to answer with many variables that need consideration. Did he have a lot of superstars? Was his team young? Were they good on both ends of the court?

It is one of those things that could be analyzed to death—or you could just look at past winners and see that it often goes to the coach of the best team. If that coach doesn’t win, it will go to someone whose team took a giant leap forward.

The odds at BetRivers.com make it clear who oddsmakers think will win it this year:

NBA Coach Of The Year Odds:

If you want to go with whoever has the most wins, go with last year’s winner, Mike Budenholzer. You may think that his team was excellent last year and is once again this year. So, what did he do differently? What makes him the best?

His Bucks are so good on both ends of the court that they are on pace to have a record-setting margin of victory this season.

Some may want to bypass Frank Vogel since his Lakers team has two of the game’s biggest talents, LeBron James and Anthon Davis. But Vogel has gotten the most out of his stars and role players without damaging any egos.

Billy Donovan certainly deserves consideration for taking a team no one expected much of when the season began. But the Thunder were on track to win 50+ games this year and will be playoff-bound.

Then there is young Taylor Jenkins who took a team no one thought would sniff .500 and turning them around. His Grizzlies are currently one game under .500 and need just one more win to match last season’s win total.

Good cases could also be made for Erik Spoelstra, Rick Carlisle, Michael Malone, Nate McMillan, and Brad Stevens. More than likely, the winner will be the current favorite, Toronto’s Nick Nurse.

Nurse’s Raptors will enter the Orlando bubble as the No. 2 seed in the East and a legitimate threat to win the Eastern Conference again. But while it may appear as if he has not done anything special this season, he has. He lost Kawhi Leonard in the offseason and has had some serious injury issues with his roster.

Despite losing Leonard and the injuries, the Raptors are one of the better teams on both ends of the court this season.

Well, Nick Nurse would be the safe bet, but who wants to risk $1000 to win a $100? With the odds being so high, split whatever you are thinking of betting three ways and put some on Vogel, Donovan, and Jenkins. All three have done a stellar job in difficult situations.

But if you want one guy to put a little more on, take Jenkins. Voters love first-time head coaches that can turn around mediocre teams quickly (like he has).