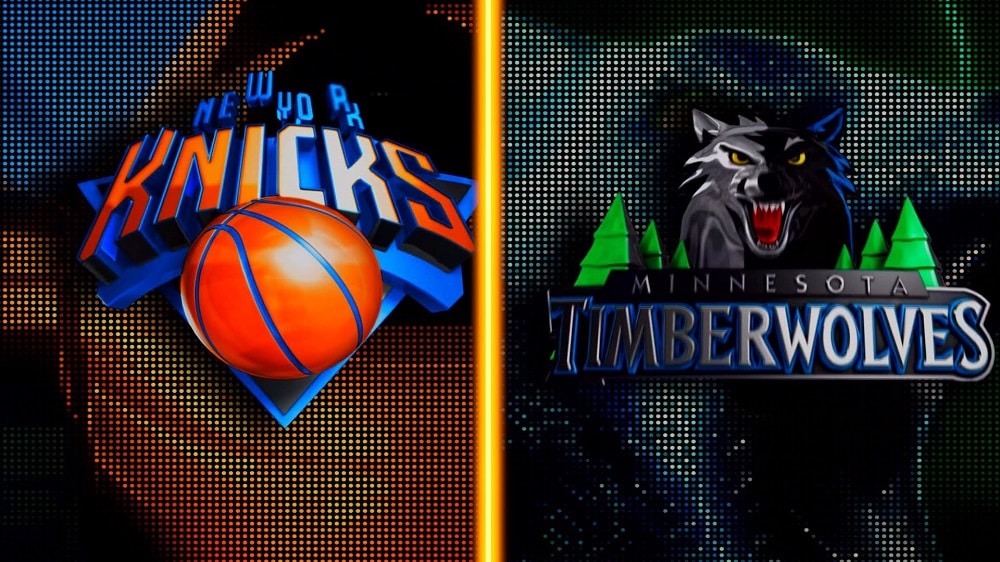 Week 9 of the 2020-21 NBA season wraps up Sunday, February 21, with eight games on the schedule, bringing plenty of interesting markets to choose from. I’ve prepared the best betting pick for the interconference showdown at Madison Square Garden in New York, so let’s take a closer look.

The Minnesota Timberwolves meet the New York Knicks for the first time this season, opening as slight 2.5-point road underdogs on BetMGM Sportsbook. The visitors are without D’Angelo Russell (knee) and Jarrett Culver (ankle), while the Knicks miss Mitchell Robinson (hand).

Minnesota owns the worst record in the NBA

The Minnesota Timberwolves (7-23; 14-15-1 ATS) are sitting bottom of the league after another disappointing defeat. They lost to Toronto 86-81 this past Friday despite leading by six points late in the fourth quarter, so the Timberwolves extended their losing streak to three games.

Karl-Anthony Towns posted a double-double of 19 points and 13 rebounds but couldn’t help his team to finish the job down the stretch. The T-Wolves made only 38.6% of their field goals and 23.7% of their triples while allowing 15 offensive rebounds to the Raptors.

New York is still in the playoff picture

Julius Randle led the way for the Knicks, accounting for 25 points and seven rebounds, while R.J. Barrett added 15 points and seven boards. Derrick Rose had an awful game and went 1-for-10 from the field, finishing with four points and six rebounds in 17 minutes off the bench.

The Knicks should torture the Timberwolves on the defensive end, so I’m backing the hosts to win and cover. Minnesota could keep it close, as the Knicks are struggling offensively, too, but the hosts should tight things up down the stretch and grab a very important victory.

New York is the No. 7 seed in the East at the moment. The Knicks just have to win games like this one if they want to stay in the playoff picture.

The Knicks will continue to work hard on the defensive end, while both these teams have some serious offensive issues. The under is 8-4 in New York’s last 12 games overall, and it is 5-2 in the previous seven matchups between the Knicks and Timberwolves.