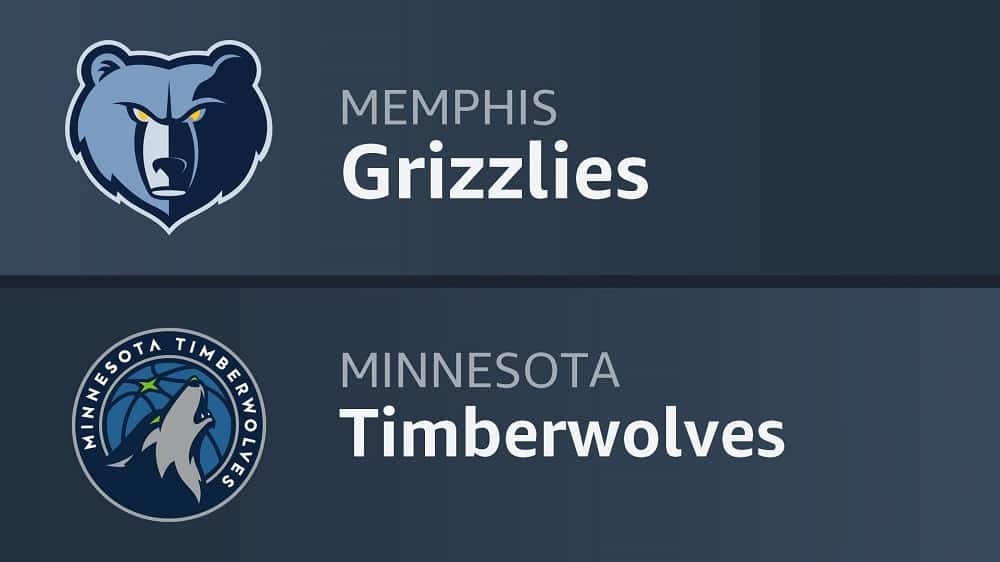 The Minnesota Timberwolves and Memphis Grizzlies continue their three-game regular-season series Friday night, so here’s the best betting pick for their Western Conference showdown at FedExForum in Memphis, Tennessee.

The Grizzlies beat the T-Wolves 118-107 as 2-point road favorites with a total of 223.0 points on January 13. They opened as firm 7-point favorites for Friday’s clash, according to BetMGM Sportsbook, while the totals are set at 231.5 points.

Memphis is still without Jaren Jackson Jr. who could make his season debut by the end of the month. Brandon Clarke (personal), Grayson Allen (hip), and Justise Winslow (thigh) are listed as questionable. On the other side, Minnesota cannot count on D’Angelo Russell (knee) and Josh Okogie (medical protocols).

The Minnesota Timberwolves (12-36; 21-26-1 ATS) are coming off a surprising 102-101 victory over the New York Knicks, upsetting the odds as 3-point home favorites. It was their second win in the last four outings, but the Timberwolves haven’t won two straight contests since their first two showings of the season.

Rookie Anthony Edwards scored 24 points against the Knicks, while Karl-Anthony Towns had 18 points, 17 rebounds, and six assists. The T-Wolves shot only 41.4% from the field, but they managed to overcome a 13-point fourth-quarter deficit.

The Grizzlies dropped three of their last four contests

The Memphis Grizzlies (22-23; 26-18-1 ATS) are coming off a 111-107 defeat to the Utah Jazz this past Wednesday, covering a 6-point spread on the home court. They are only 1-3 straight up in the last four outings, but the Grizzlies have covered the spread in six of their previous seven games overall.

Memphis battled bravely against the best team in the NBA, but the Grizzlies couldn’t cope with Utah’s offense down the stretch. Ja Morant finished with 36 points and seven assists, while Jonas Valanciunas added 16 points and 14 rebounds. Still, the Grizzlies went just 5-for-18 from beyond the arc (27.8%).

The Grizzlies have suffered three losses over the last ten days, and all three have come against the No. 1 Utah Jazz. They will look to right the ship in a favorable matchup with the hapless Timberwolves, and I’m backing the Grizzlies to cover a 5-point spread.

Memphis’ defense should be a key factor in this one. The Grizzlies work hard and will try to grind their way past Minnesota, while the Timberwolves continue to play lousy defense.

Both Minnesota and Memphis prefer to play at a fast pace, but with the line at 231.5 points, I’m going with the under. Neither side has impressed offensively, showing some serious problems, especially the Timberwolves. Also, both teams have struggled from downtown thus far.

The over is 5-1 in Memphis’ last six outings, but only two of those six contests produced more than 231 points in total. On the other side, the under is 5-2 in Minnesota’s last seven showings.