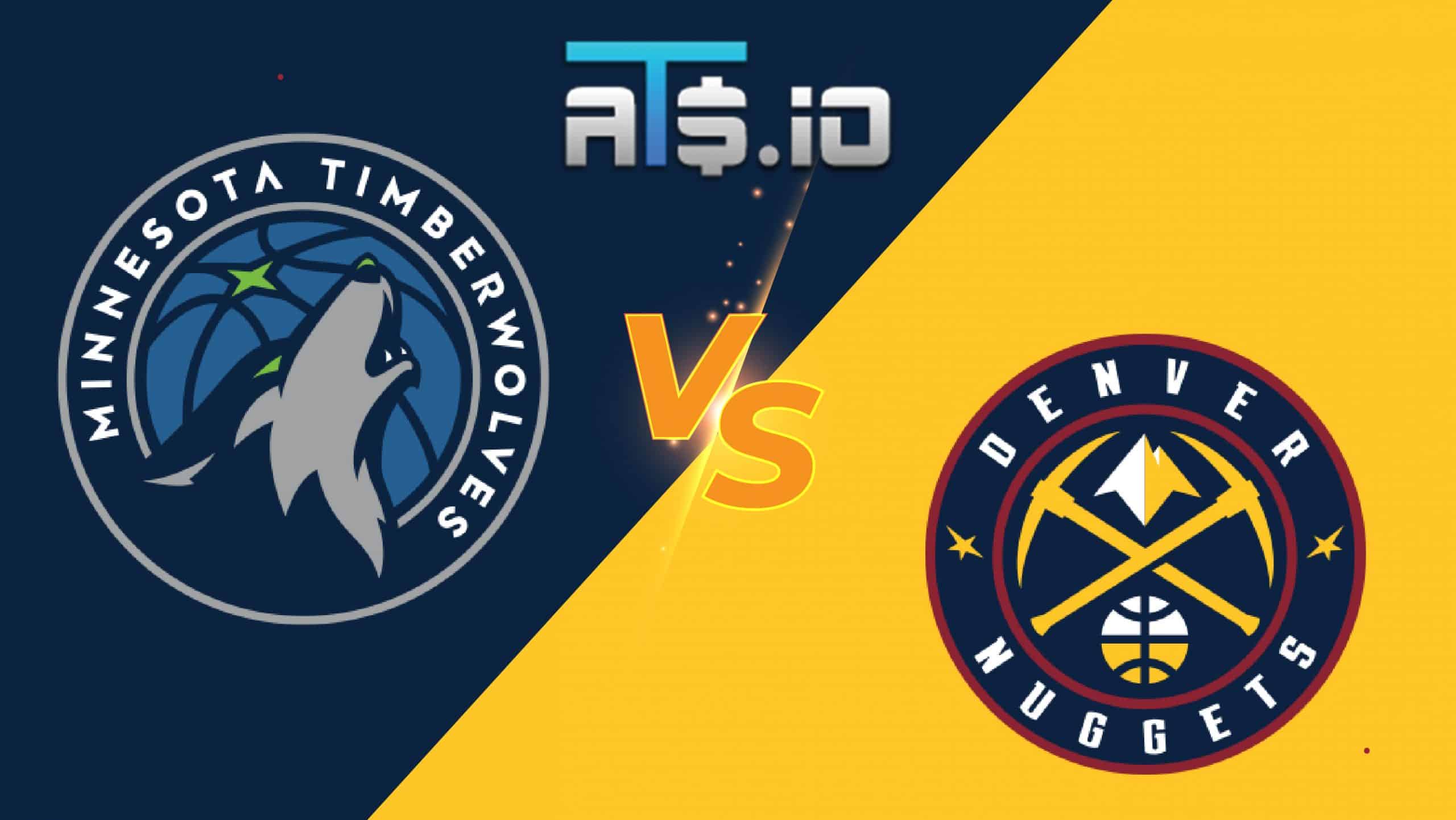 In our NBA predictions for Friday, we’re breaking down the Northwest Division showdown from Ball Arena in Denver, Colorado, to find out the best Timberwolves vs Nuggets betting pick and odds. While the Timberwolves are trying to avoid the play-in tournament, the Nuggets are fighting for the No. 5 seed in the Western Conference, so we’re expecting to see a hard-fought battle.

BetMGM Sportsbook offers a special promotion for new users. They can sign up and take the first wager worth up to $1,000 completely risk-free. The new bettors can take a shot on the Timberwolves vs. Nuggets game or any other major sports event and get their funds reimbursed in case of a loss.

Why Bet The Nuggets:

✅ While the Timberwolves have gone only 1-4 straight up and ATS over their last five outings, the Nuggets have won four of their last five contests and covered twice in that span. Denver is playing in a better form than Minnesota, so I’m expecting the Nuggets to come out on top Friday in front of their home audience.

✅ The Nuggets have executed their offense at a high level in their previous five games. They’ve scored 123.8 points per 100 possessions (2nd in the NBA) on 61.6 effective field goal percentage (1st). On the other side, the Timberwolves have allowed 125 or more points in three of their previous four outings. Minnesota will have a tall task to slow down the Nuggets’ prolific offense.

✅ Nikola Jokic continues to dominate his opponents. The reigning MVP has accounted for 30.0 points on 64.2% shooting from the field over his last eight appearances. Jokic has recorded three triple-doubles in March while averaging 29.9 points, 12.7 rebounds, and 7.9 assists in the process, and the Nuggets are outscoring their rivals by eight points per 100 possessions with their best player on the court.

The T-Wolves have struggled a lot over their last two outings. After losing at the Boston Celtics 134-112 as 6.5-point road underdogs, the Timberwolves suffered another heavy defeat at the Toronto Raptors, 125-102, playing as small 2.5-point road dogs.

Minnesota occupies the No. 7 seed in the West. The Timberwolves trail the sixth-seeded Utah Jazz by two and a half games, so they’ll probably have to search for their playoff spot through the play-in tournament.

The Nuggets extended their winning streak to three games last Wednesday. They outlasted the Indiana Pacers 125-118 but failed to cover a huge 10-point spread at Gainbridge Fieldhouse in Indianapolis. The Nuggets nearly blew a 31-point lead despite making 62.5% of their field goals and 42.9% of their 3-pointers (12-for-28).

Nikola Jokic tortured the Pacers for 37 points, 13 rebounds, and nine assists. Will Barton had 18 points and five dimes, while Bones Hyland added 20 points and seven assists in 27 minutes off the bench. The Nuggets are now sitting at the fifth spot in the Western Conference, a couple of games off the No. 4 seed and half a game ahead of sixth-seed Utah.