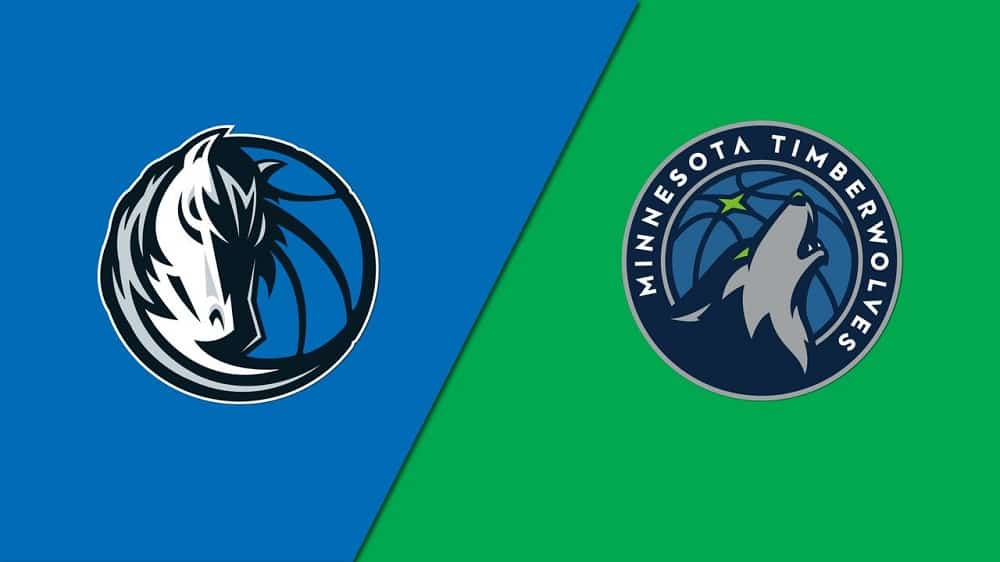 Week 8 of the 2020-21 NBA season starts Monday, February 8, with eight games on the schedule, so I’ve prepared all need-to-know betting tips and notes for the Western Conference showdown between the Minnesota Timberwolves and Dallas Mavericks along with my best betting pick.

The Mavs meet the T-Wolves for the first time this season, searching for their fourth straight win over Minnesota. They opened as firm 8.5-point favorites on FanDuel Sportsbook, while the totals sit at 222.5 points on the same platform.

Dallas listed James Johnson (knee) as questionable to play. Minnesota misses Jarrett Culver (ankle); D’Angelo Russell (quadriceps) is listed as questionable, while Karl-Anthony Towns (COVID-19) is doubtful and I don’t expect to see him back in the lineup.

The Timberwolves will close down a five-game road trip

The Minnesota Timberwolves (6-17; 11-11-1 ATS) dropped three of the first four games of their current road trip that started with a 100-98 defeat at Cleveland. After a tough 111-108 loss at San Antonio, the T-Wolves split a two-game series at Oklahoma City and are coming off a 120-118 defeat to the Thunder.

Minnesota had a horrible first half in Oklahoma last Saturday. The Timberwolves allowed a whopping 83 points through the first two quarters, but they bounced back in the third, erasing a 21-point deficit from halftime. They even had a six-point lead with 7:42 to go in the fourth quarter but couldn’t get the job done.

The Timberwolves are trying hard, covering four times in their last five outings along with a push. They still have some serious problems on both sides of the floor, posting the third-worst offensive rating (105.2) and the sixth-worst defensive rating in the NBA (113.2).

Malik Beasley leads the way for Minnesota, tallying 20.1 points and 5.0 rebounds per game. If D’Angelo Russell doesn’t suit up Monday, Beasley will get a ton of touches along with rookie Anthony Edwards who’s averaging 14.2 points over his last five games.

The Mavericks aim for a rare straight win

The Dallas Mavericks (10-14; 10-14 ATS) have won two straight games only once over their last 14 showings. They are 4-10 SU and ATS in that stretch, underperforming on both sides of the ball, especially on the defensive end.

The Mavs desperately need to pick up the pieces on the defensive end and finally get things going if they want to challenge the higher seeds in the Western Conference. Dallas failed to cover in seven straight outings at American Airlines Center, and that streak has to come to an end.

The clash against the hapless Timberwolves is certainly a great opportunity for the Mavericks to snap their ATS skid and finally grab their second consecutive win, so give me the hosts and points. They have too much talent for this Minnesota team.

I’m expecting the Mavericks to improve defensively, while they should torture the Timberwolves’ lousy defense for a bunch of baskets. Minnesota loves to play at a fast pace, averaging 2.1 possessions per 48 minutes more than Dallas, but the Mavericks won’t mind joining the party.

Dallas is dead last in the NBA in 3-point percentage, and the Mavs will eventually start hitting those triples. The over is 8-3 in Dallas’ last 11 games overall, and it is 4-2 in the previous six matchups between the Mavericks and T-Wolves.