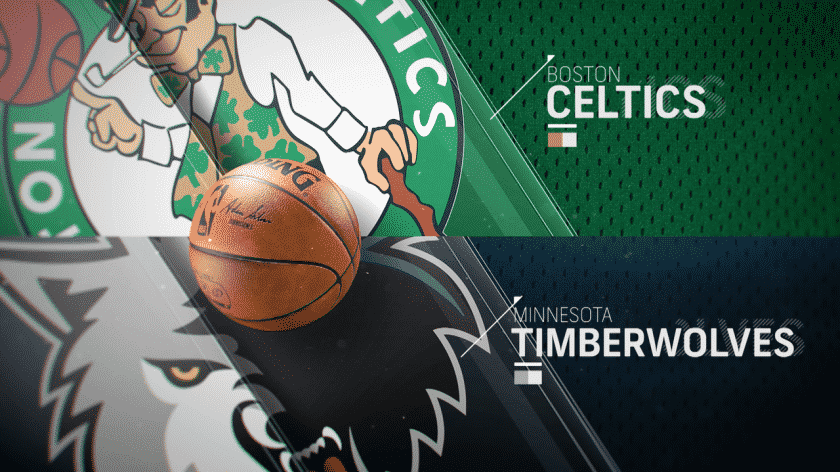 The Minnesota Timberwolves and Boston Celtics will lock horns for the first time this season on Friday night, so I’ve prepared the best betting pick for their interconference showdown at TD Garden in Boston along with the latest odds on William Hill Sportsbook.

The Celtics opened as firm 9-point favorites with a total of 228.0 points, and Boston has been victorious in its last seven meetings with Minnesota. The hosts cannot count on Evan Fournier (medical protocols), but all other players are ready to go. On the other side, the T-Wolves are without Malik Beasley (hamstring), while Josh Okogie (personal) is questionable to play.

The Minnesota Timberwolves (13-39; 23-28-1 ATS) are coming off a tough 141-137 loss at the Indiana Pacers last Wednesday. They scored a whopping 81 second-half points and nearly overcame a 21-point deficit, but it was another terrible defensive performance, as the Pacers shot 59.1% from the field and scored 66 points in the paint.

It was Minnesota’s third defeat in the last four outings and fifth straight loss away from home. The Timberwolves are the worst team in the NBA and trail 1.5 games behind the 14th-seeded Houston in the Western Conference.

The Boston Celtics (26-26; 24-28 ATS) opened a seven-game homestand with a couple of losses to New Orleans and Dallas, but they managed to bounce back and win three of their next four contests. Last Wednesday, the Celtics barely outlasted the New York Knicks as 3-point favorites, 101-99, in what was a proper defensive battle.

The Celtics are now seventh in the East, just half a game behind the sixth-seeded Miami, and a couple of games ahead of the ninth-seeded Indiana. They’ve been pretty inconsistent over the last few weeks, going 6-6 straight up and ATS in their previous 12 games overall.

As I’ve mentioned above, the Celtics have been a hit-or-miss lately, but they should have enough firepower to beat the Timberwolves on the home court. Boston has owned Minnesota over the last few years, going 7-0 straight up and ATS in their previous seven H2H duels. Likewise, the Celtics are 7-0 SU and ATS in their last seven home games versus the T-Wolves.

The Celtics’ last seven games overall went in the under, as well as their previous nine contests on the home court. The under has hit in four of Minnesota’s last six outings, but the over is 8-3 in the Timberwolves’ last 11 showings on the road.

Also, the last four encounters between Boston and Minnesota went in the over, so I’m looking for a high-scoring affair Friday at TD Garden. Both teams have defensive issues, especially Minnesota, and while the Celtics prefer to play at a slow pace, the T-Wolves own the fourth-fastest pace in the league.