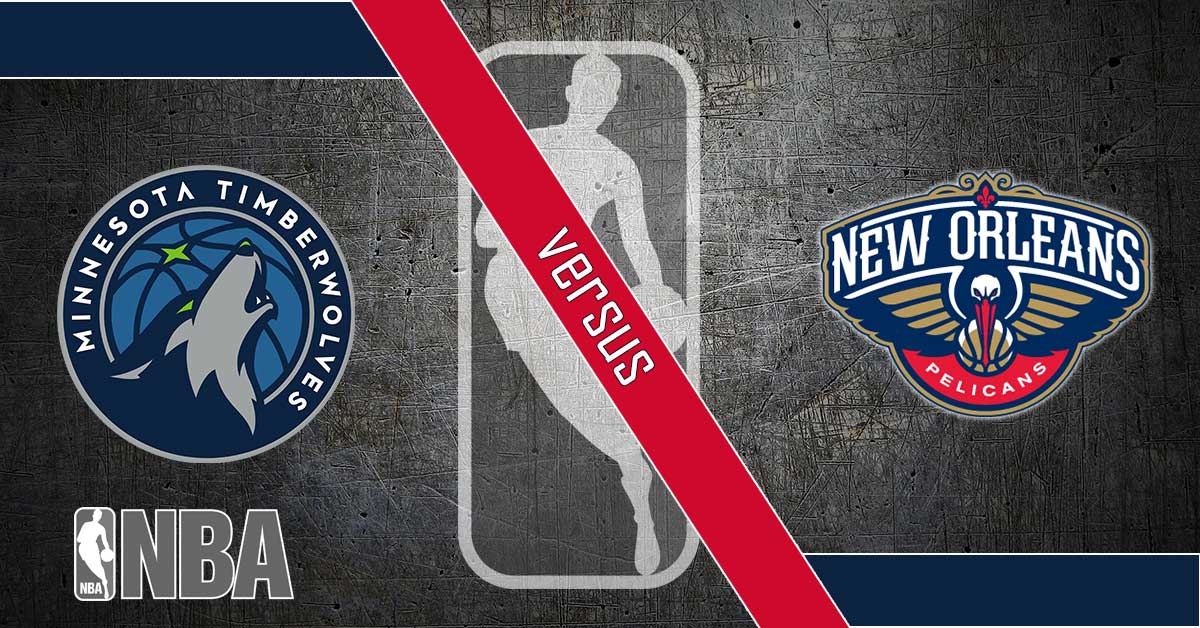 The Over/Under (O/U) for the game opened at 247.5 points with New Orleans set as an 11.5-point favorite over at Pointsbet Sportsbook.

In the Timberwolves’ last contest, they were thoroughly outplayed by the Dallas Mavericks, 111-91, and failed to cover as 6-point underdogs. The game’s combined points (202) were well under the projected point total of 243.5. Dallas’ 0.128 free throw rate was their biggest strength over Minnesota, who had a mark of 0.061. The Mavericks’ mark was below their season average of 0.204, while the Timberwolves’ was below their season average of 0.212. Minnesota’s Juancho Hernangomez put together a good game, putting up 12 points and 12 rebounds.

The Pelicans were beaten by the Los Angeles Lakers in their last outing, 122-114, despite being 2-point favorites. The total points for the game (236) were just under the O/U total of 236.5. Los Angeles’ effective field goal percentage was their biggest advantage over New Orleans. The Lakers had a rate of 0.582 (above their season average of 0.548), while the Pelicans posted a mark of 0.458 (below their season average of 0.540). With 19 points, nine rebounds and nine assists, Lonzo Ball had a good game for New Orleans.

This will be the second game of the season between these two teams. In the first, Brandon Ingram scored a game-high 34 points and the Pelicans, who were 3-point underdogs, defeated the Timberwolves 107-99. He also put up six rebounds and five assists. The game finished with a total of 206 points, which was 24 points below the projected point total of 230 points. The Pelicans had a better offensive rebounding percentage (26.2 vs. 21.4) and had a better effective field goal percentage (0.523 vs. 0.432).

Minnesota comes into the contest with records of 17-42 straight up (SU) and 20-37-2 against the spread (ATS). Vegas tends to place the total low when the Timberwolves are involved, as 57.6 percent of their games have finished over the total.

There should be a fair amount of transition action in this showdown that showcases a pair of the NBA’s more up-tempo teams. New Orleans currently ranks fourth in possessions per game (106.4) and Minnesota is first (107.0).

The Timberwolves average 8.6 steals per game, which ranks third in the NBA. The Pelicans rank 25th in steals allowed per game (8.4).

The Timberwolves average 40.0 three pointers per game, which ranks third in the NBA. The Pelicans rank 15th in three pointers allowed per game (33.7).

Over its last five games, Minnesota is 2-3 ATS with 4 overs and 1 under.

New Orleans is 2-3 ATS with 4 unders and 1 over over its last five games.

The Timberwolves’ average margin of defeat in their last five games has been 11.2, up from 4.3 for the season.