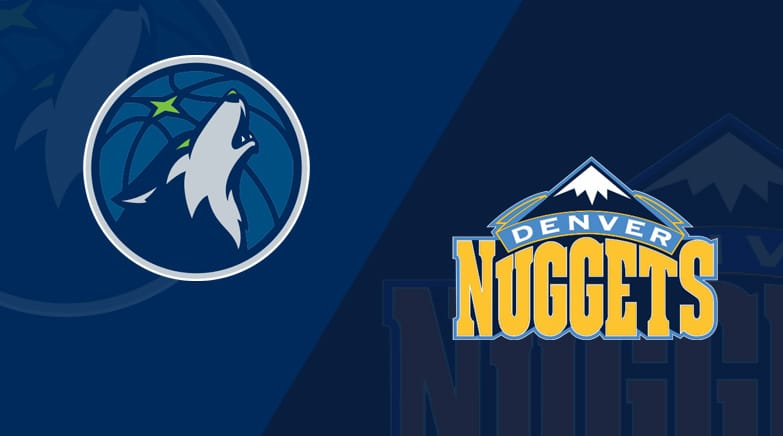 The Minnesota Timberwolves (16-38) will attempt to put an end to their seven-game road losing streak in a matchup against the Denver Nuggets (38-18) at Pepsi Center. The game starts at 6 p.m. ET on Sunday, February 23, 2020, and will air on NBATV.

The game’s Over/Under (O/U) opened at 225.5 points with Denver set as a 12.5-point favorite at Pointsbet On the Iowa Sports Betting App.

In the Timberwolves’ last outing, they were beaten by the Boston Celtics, 127-117, and failed to cover as 8.5-point underdogs. The total points for the game (244) were well over the O/U total of 225.5. Boston out-rebounded Minnesota. The Celtics had 16 offensive rebounds and 58 total rebounds, while the Timberwolves had eight and 43, respectively. Minnesota’s D’Angelo Russell had a solid outing, putting up 18 points, 13 assists and six rebounds.

The Nuggets lost to the Oklahoma City Thunder in their last contest, 113-101. They were unable to cover as 1.5-point underdogs. The combined points for the game (214) were just under the O/U total of 216. Oklahoma City’s turnover percentage was their biggest strength over Denver. The Thunder posted a mark of 10.8 (better than their season average of 11.8), while the Nuggets had a rate of 17.9 (above their season average of 11.3). With 32 points on 12-for-15 shooting, Nikola Jokic was the top scorer from either team.

The Nuggets have won all three contests against the Timberwolves this season, including a 107-100 victory in their last matchup. Denver covered as a 4-point underdog and the game finished with a total of 207 points, which was 14 points below the projected point total of 221 points. Denver had a much better offensive rebounding percentage (29.5 vs. 21.6). Minnesota, meanwhile, had a better turnover percentage (8.5 vs. 12.0). Karl-Anthony Towns was the top overall scorer in the game with 28 points.

Denver has a respectable 38-18 SU record, but they are just 25-25-6 ATS. Unlike Minnesota, Nuggets games have a tendency to go under the projected point total (55.4 percent).

The offensive glass should be a solid edge for Denver in this meeting. The Nuggets rank third in offensive rebounding percentage (24.9 percent), while Minnesota ranks 19th in defensive rebounding percentage (77.0 percent). Contrasting styles will be on display in this contest. The fast-breaking Timberwolves rank second in possessions per game, while the more methodical Nuggets rank 28th.

The Timberwolves are 15-31 when they reach the century mark, while the Nuggets are 35-13.

In its last five games, Minnesota is 1-4 ATS with 4 overs and 1 under.

Denver is 3-2 ATS with 3 overs and 2 unders over its last five games.

The Timberwolves’ average margin of defeat in their last five games has been 1.6, down from 3.7 for the season.