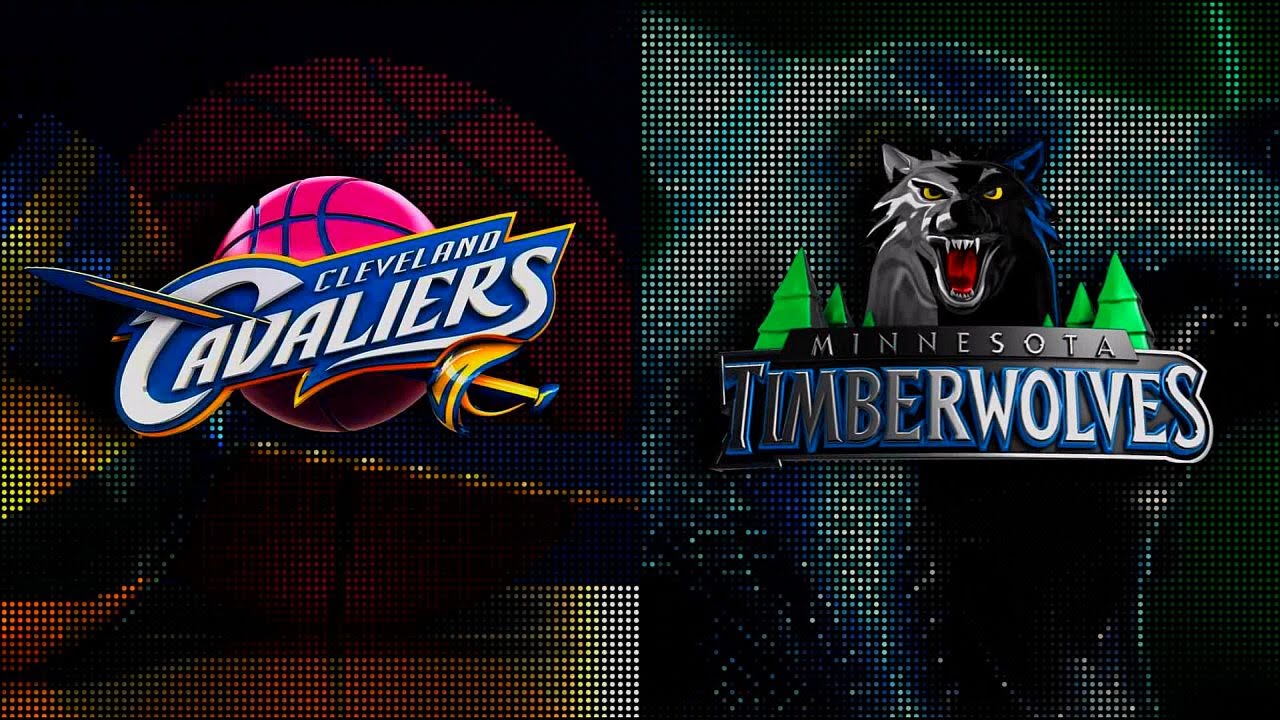 The last time the Timberwolves played, they comfortably covered the 3-point spread against the Golden State Warriors, 99-84. The game’s combined points (183) finished well under the O/U total of 211.5. The Timberwolves, who came into the game averaging an offensive rebounding percentage of 22.5, had a solid mark of 32.1, while the Warriors had a turnover percentage of 15.6 (above their season average of 12.3). Minnesota received a boost from Robert Covington, who was the game’s high scorer with 20 points on 8-for-15 shooting.

The Cavaliers were beaten by the Oklahoma City Thunder in their last outing, 121-106, despite being 2-point favorites. The total points for the game (227) came in well over the O/U total of 212. Oklahoma City’s rebounding was their largest advantage. The Thunder had more offensive rebounds (18 vs. nine), defensive rebounds (34 vs. 33) and total rebounds (52 vs. 42). With 30 points on 12-for-22 shooting, Collin Sexton was the top scorer from either team.

This will be the second game of the season between these two squads. In the first, the Timberwolves lost 94-88, unable to cover as 6.5-point favorites. Covington had 14 points and seven rebounds. The game finished with a total of 182 points, which was 35 points below the projected point total of 217 points. The Cavaliers made 26 of their 36 free throws (72.2 percent) and had a much better offensive rebounding percentage (35.0 vs. 23.3).

Minnesota holds records of 13-21 straight up (SU) and 14-18-2 against the spread (ATS). Games including the Timberwolves have no tendency in regards to the total, as there has been an even split between games finishing over and under.

Meanwhile, Cleveland owns records of 10-25 SU and 14-18-2 ATS. Just over half of Cavaliers games have finished under the total.

It will be a battle of conflicting styles as the up-tempo Timberwolves will look to push the more grind-it-out Cavaliers. The Timberwolves currently rank first in possessions per game while the Cavaliers are 20th.

In its last five outings, Minnesota is 4-1 ATS with 4 unders and 1 over.

Cleveland is 3-2 ATS with 3 overs and 2 unders over its last five games.