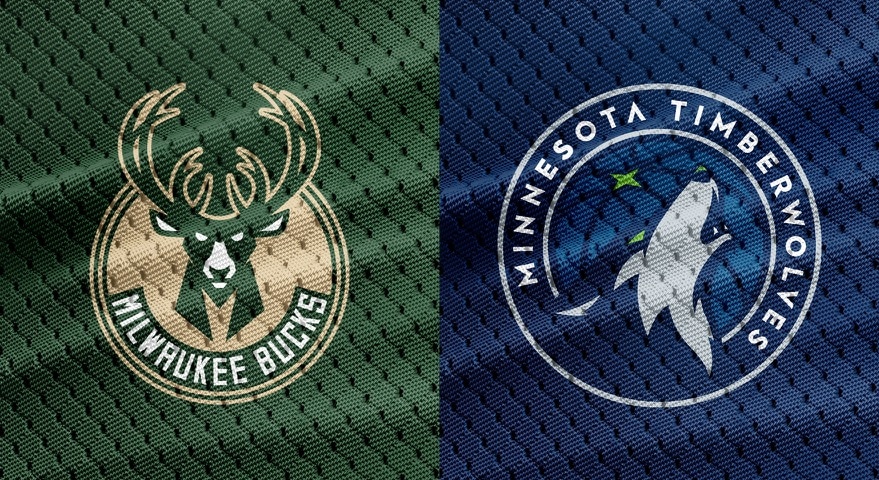 One of tonight’s bigger games will feature the Milwaukee Bucks playing against the Minnesota Timberwolves. Both of these squads feature a bonafide superstar, but we won’t see one of them tonight. Regardless, both teams have jumped out to early winning records and will look to improve on them tonight. Will the Timberwolves devour the Bucks, or will the canines be given reason to fear the deer? Let’s find out!

The Bucks had a rough few games so start the season, but they’re back to their winning ways. It looks like losing Malcolm Brogdon to Indiana surely is having an effect, especially considering how well he is producing with his new team. Reigning MVP Giannis isn’t currently dominating as much as he did last year, but he is still playing like a top 10 player in the league. Milwaukee will need more from him tonight to beat a surging Minnesota lineup.

The T-wolves have definitely been a surprise team this season, jumping out to an early 80% win rate in their first 5 games. Much of this has to do with Karl-Anthony Towns finally asserting himself as a dominant force in the league. Unfortunately Minnesota will be missing their superstar tonight, but hopefully someone like Andrew Wiggins can step up again in his absence. Facing one of last year’s best squads, the Timberwolves will need any contributions that they can get.

While Minnesota does have the better record here, they are definitely the weaker of the two teams. Milwaukee won 60 games last season and should be on track for another 50+ wins this year. Add in the fact that the Timberwolves are missing KAT tonight as he finishes out his suspension and this matchup becomes pretty lopsided. This is why you should lay the points tonight and bet on the Milwaukee Bucks to win.