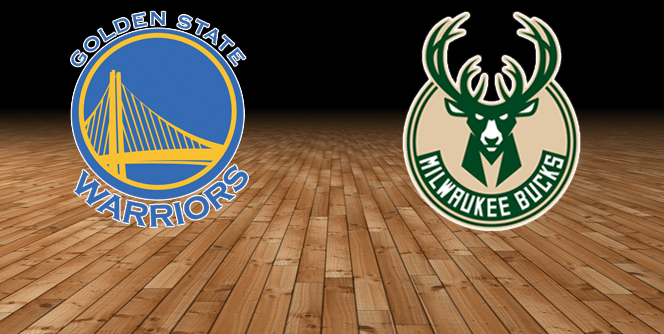 The Golden State Warriors (9-29), who are currently riding a five-game losing streak, will try to get back in the win column when they welcome the Milwaukee Bucks (32-6) to Chase Center. The game starts at 10 p.m. ET on Wednesday, January 8, 2020, and will air on ESPN.

The Bucks are hoping for a better outcome after failing to cover as 8.5-point favorites in their 126-104 loss to the San Antonio Spurs in their last outing. The combined points for the game (230) finished just over the projected point total of 228.5. San Antonio’s offensive rebounding percentage was their biggest strength over Milwaukee. The Spurs had a rate of 26.3 (above their season average of 21.2), while the Bucks posted a mark of 18.5. Giannis Antetokounmpo led Milwaukee in scoring with 24 points on 10-for-22 shooting.

Golden State might have a difficult time finding the bottom of the net as they clash against one of the league’s best defenses. Milwaukee ranks first in defensive efficiency while the Warriors rank 29th in offensive efficiency.

Meanwhile, Golden State owns records of 9-29 SU and 17-21 ATS. Vegas is known to place the total high when the Warriors are involved, as 21 of their 38 games have finished under the O/U total.

After splitting two games last season, this will be the first matchup of the year between these two teams. The Warriors won the last contest 105-95. Golden State made 19 of its 46 three pointers (41.3 percent). Milwaukee, meanwhile, had a much better free throw rate (0.174 vs. 0.067).

In games where they reach the century mark, the Bucks are 32-6 and the Warriors are 9-18.

The Bucks average 26.0 assists per game, which ranks sixth in the NBA. The Warriors rank 25th in assists allowed per game (25.2).

In its last five contests, Milwaukee is 2-3 ATS with 3 overs and 2 unders.

Golden State is 1-4 ATS with 3 overs and 2 unders over its last five games.

The Bucks’ average margin of victory in their last five games has been 4.2, down from 11.9 for the season.