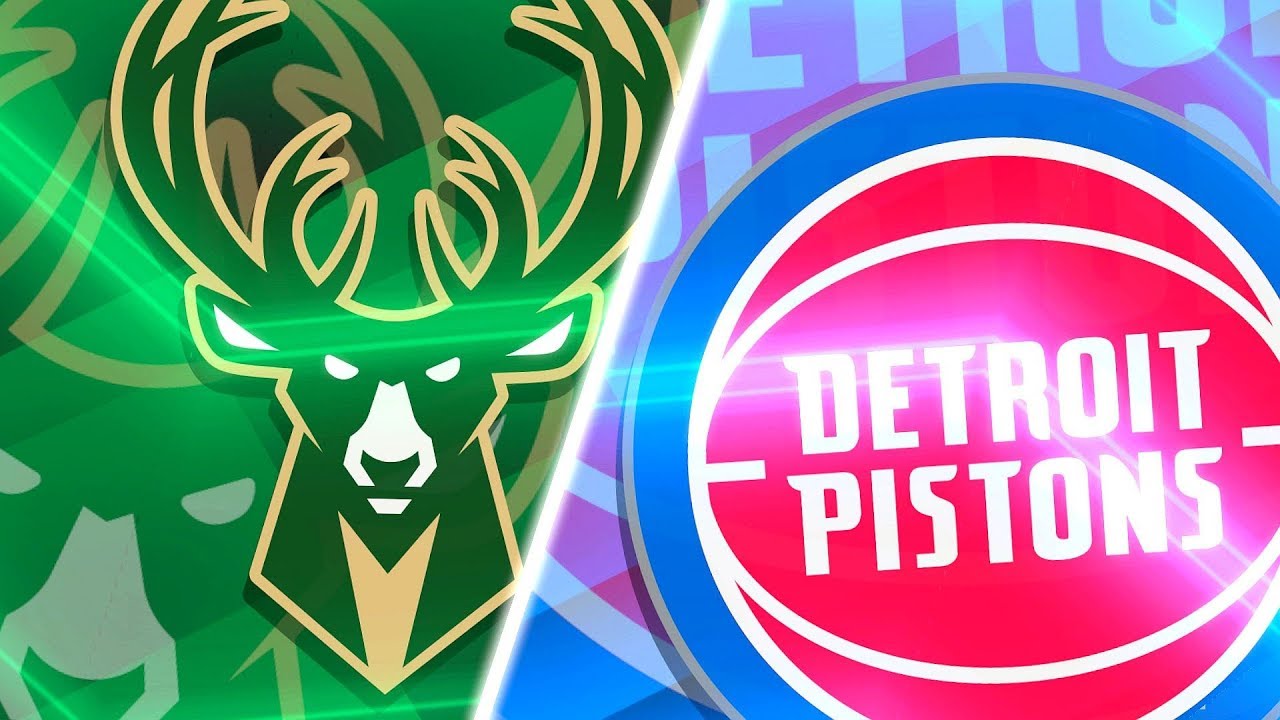 The Detroit Pistons (19-38) will try to slow down the league’s top scoring team when they challenge the Milwaukee Bucks (46-8) at Little Caesars Arena. The game will air on Fox Sports – Detroit at 7 p.m. ET on Thursday, February 20, 2020.

The game’s Over/Under (O/U) opened at 224.5 points with Milwaukee set as a 13-point favorite at Draftkings Illinois Sportsbook.

The last time the Bucks played, they were topped by the Indiana Pacers, 118-111, and were unable to cover as 1.5-point underdogs. The combined points for the game (229) finished over the O/U total of 224. Indiana’s 0.576 effective field goal percentage was their biggest advantage over Milwaukee, who had a mark of 0.478. The Pacers’ mark was above their season average of 0.535, while the Bucks’ was below their season average of 0.558. Donte DiVincenzo led Milwaukee in scoring with 19 points on 8-for-14 shooting.

The Pistons were beaten by the Orlando Magic in their last game, 116-112, but were able to cover as 6.5-point underdogs. The combined points for the game (228) finished well over the projected point total of 209. Orlando’s turnover percentage was their biggest advantage over Detroit. The Magic had a rate of 10.4 (better than their season average of 11.0), while the Pistons posted a mark of 16.9 (above their season average of 13.3). With 26 points on 9-for-14 shooting, Christian Wood was the top scorer from either team.

The offense of Detroit will face off against the elite defense of Milwaukee. The Pistons rank 20th in offensive efficiency, while the Bucks are first in defensive efficiency. The Bucks figure to have the edge on that side of the ball. It will also be a battle of opposite styles as the aggressively-paced Bucks rank first in possessions per game, while the more methodical Pistons rank 23rd.

Milwaukee holds records of 46-8 straight up (SU) and 31-23 against the spread (ATS). Vegas is exceedingly accurate when setting the O/U total of Bucks games, with an even split between overs and unders.

Meanwhile, Detroit is 19-38 SU and 21-34-2 ATS. Vegas tends to set the total low when the Pistons are involved, as 59.6 percent of their games have finished over the total.

Both teams have had a player step their game up over their last five games. Khris Middleton (23 points,9.4 rebounds,6.2 assists,1.2 steals) has been fantastic for the Bucks while Wood (18 points,8.8 rebounds) has contributed greatly to the Pistons.

The Bucks have emerged victorious in both games against the Pistons this year, including a 127-103 blowout in their last matchup. Milwaukee covered as an 8.5-point favorite and the game finished with a total of 230 points, which was 7 points above the projected point total of 223 points. The Bucks knocked down 25 of their 27 free throws (92.6 percent) and had a much better offensive rebounding percentage (24.4 vs. 16.7). Giannis Antetokounmpo was the game’s leading scorer with 35 points.

Milwaukee ranks second in blocks per game (6.3) while Detroit ranks 27th in blocks allowed per game (5.7).

Over its last five outings, Milwaukee is 4-1 ATS with 3 unders and 2 overs.

Detroit is 3-2 ATS with 3 unders and 2 overs over its last five games.

The Bucks’ average margin of victory in their last five games has been 8.8, down from 12.1 for the season.