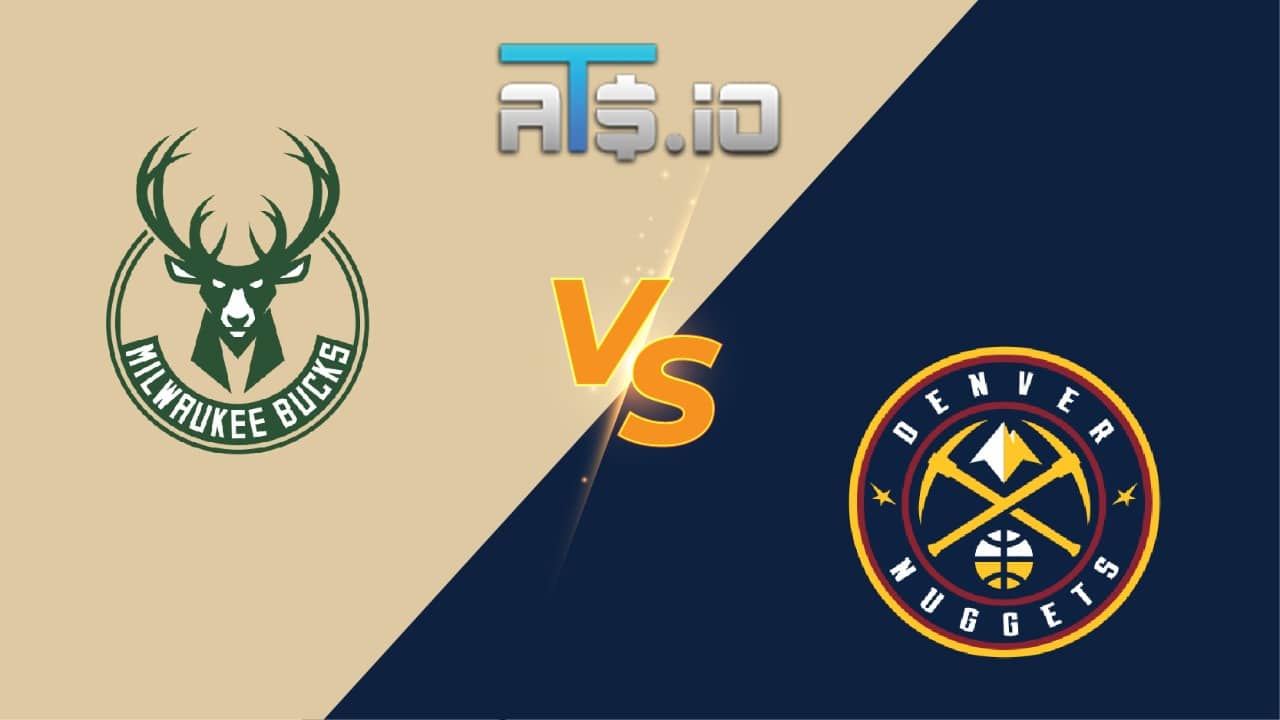 Both the Denver Nuggets and Milwaukee Bucks have suffered their share of injury-related issues at this point in their season. The Bucks have overcome the most important of their ailments, while the Nuggets have just hit the peak of theirs. In our NBA picks for Black Friday, we look at Bucks vs Nuggets and decide if Denver has what it takes to overcome a litany of problems on the injury front going into this matchup.

New bettors at DraftKings Sportsbook can wager $1 on either team to win this Bucks vs Nuggets showdown, with a $100 payout if a point is scored in the game.

DraftKings Sportsbook is offering a new player promo for this game that cannot lose. Bettors can wager a dollar on either side to win this Bucks vs Nuggets contest. If either team scores a point in the game, they will receive $100 in free bets to use at DraftKings, even if the original $1 bet was not placed on the winning side.

✅ The Milwaukee Bucks are undefeated since Khris Middleton returned to their lineup after his prolonged COVID-19 absence. Milwaukee has won five straight games with Middleton back in the lineup, with all five of those wins coming by seven points or more. That will continue here against an ailing Nuggets team.

✅ Nikola Jokic could come back tonight for the Nuggets to face the Bucks. But Jokic is not at 100%, dealing with a wrist injury. Even if he does return tonight for the Nuggets, he is unlikely to look like the player that cruised to last year’s MVP award, as he will have to work his way back into game action.

✅ Aside from Jokic, the Nuggets are missing several key players. Jamal Murray was always going to miss this part of the season with a knee injury suffered last season. But the Nuggets are also without Michael Porter Jr., PJ Dozier, and possibly Bones Hyland for this game. Milwaukee is somehow a healthier team than the Nuggets despite being without Brook Lopez and Donte Divincenzo.

The Milwaukee Bucks are starting to hit their stride, winning each of their last five games over the course of this season. All five of those wins came at home, and they also coincided with the return of Khris Middleton. Before Middleton had returned, the Bucks were just 6-8 on the year, but have since surged to 11-8 now that he has been able to team back up with Jrue Holiday and Giannis Antetokounmpo in the Bucks lineup.

Defending Nikola Jokic could be a challenge in this game, should Jokic be able to play for the Denver Nuggets. Brook Lopez is still out with an injury for the Bucks, which would leave Milwaukee without a true center to try and guard the reigning league MVP.

While the Bucks have jumped out to a five-game win streak since the return of Khris Middleton, the Denver Nuggets are in the midst of a five-game losing streak. Without Nikola Jokic to guide them due to a wrist injury, the Nuggets have faltered as of late, as they are without arguably their three best players. But if Jokic can return for this game, the Nuggets may have a chance to end their losing run against the defending champions.

For the Nuggets, depth has simply become a problem due to all of the injuries they have sustained. In addition to the ailments of Jokic, Murray and Porter, Denver has also lost PJ Dozier for the season with a knee injury. Denver will hope to get Jokic back for this game, though, which would alleviate a lot of the responsibilities of their bench.