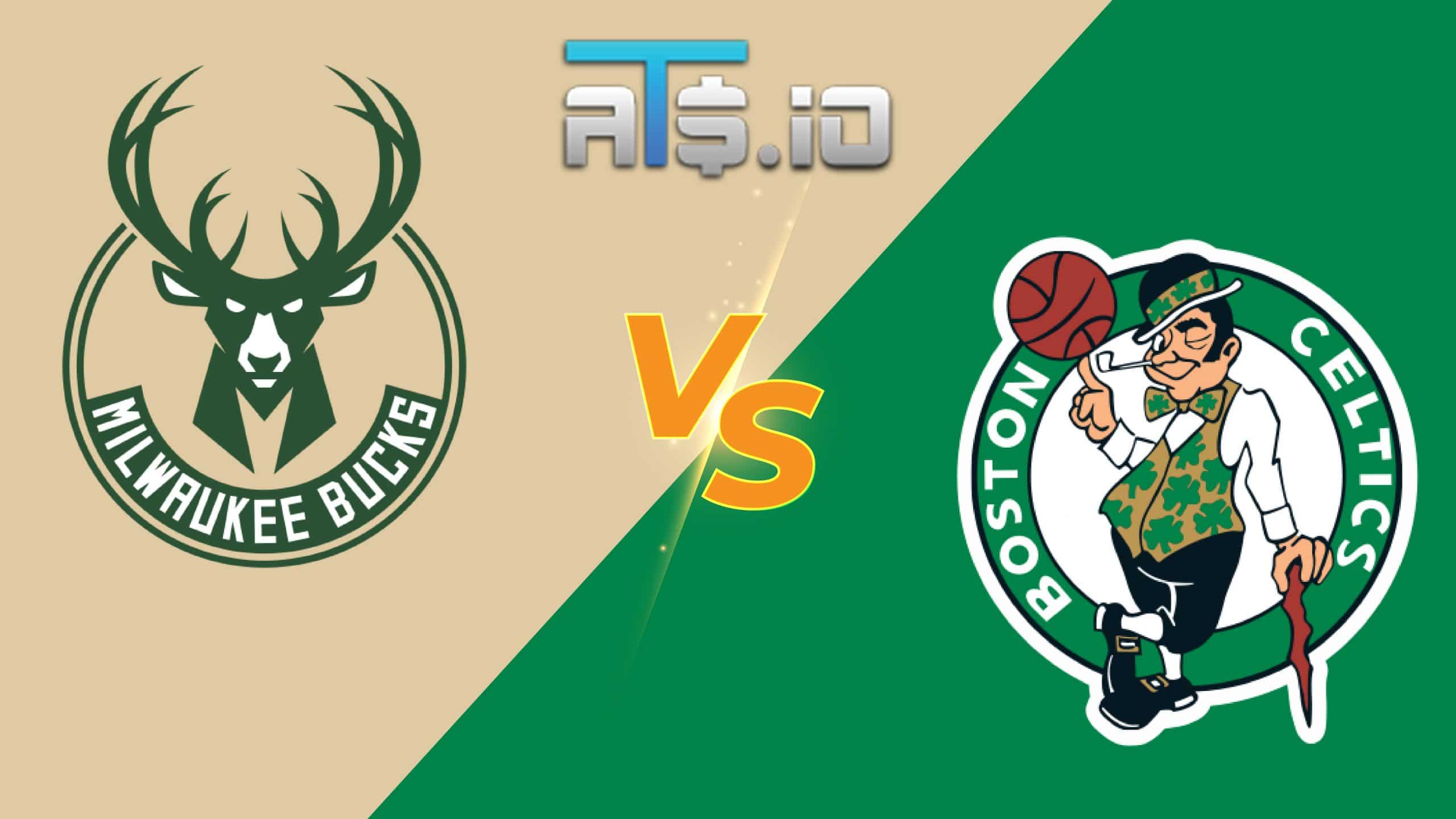 New bettors at BetMGM can get 20/1 odds on Bucks vs Celtics Game 5 with virtually no chance of their bet losing. To do so, bettors can put $10 on the Bucks or Celtics to win this key game in the Eastern Conference. If either team makes a three-point shot, which is all but a guarantee in today’s NBA, they will receive $200 in free bets that can be used on any upcoming sporting event.

The Boston Celtics and Milwaukee Bucks split the first four games of their Eastern Conference second round playoff series, with each team taking a game on the road. On Wednesday night, they face off in a crucial Game 5 that could decide which team ends up winning this series. In our NBA predictions, we look at Bucks vs Celtics Game 5, and determine which team will leave Boston with the upper hand.

✅ The Bucks simply have not been efficient enough on the offensive end of the floor in this series. They have averaged just under 100 points per game in this series, and Giannis Antetokounmpo and Jrue Holiday are not shooting a high enough percentage to fix that. Boston will continue to lock down on the Bucks in Game 5 and cover the number.

✅ Boston is playing fewer players in their rotation in this series, but they are getting more out of those players with superior scoring depth. Boston has five starters capable of scoring in double figures regularly, in addition to Derrick White who has made an impact off the bench. Milwaukee, meanwhile, is funneling too many shots to Holiday and Antetokounmpo without Khris Middleton available to balance things out.

✅ The Celtics had 25 assists in Game 4 compared to 18 assists for the Bucks. They are moving the ball better, which is key when two teams that love to shoot threes face one another. Boston’s ability to move the ball around more quickly will come in handy at home and the Celtics will use that ball movement to help them cover the number.

The Milwaukee Bucks really blew an opportunity to win Game 4 and take a 3-1 lead against the Boston Celtics in this series. They led by seven points heading into the fourth quarter of Game 4, but were blown out in the fourth quarter. As a result, they gave home court advantage back to the Celtics and the Bucks are now vulnerable to falling behind 3-2 on the road on Wednesday.

If Milwaukee is going to win this game, they are going to need the duo of Antetokounmpo and Holiday to find a way to be more efficient with their shots. Antetokounmpo needs to stop shooting threes, while Holiday simply needs to decrease his shot volume. If they cannot do that, the Bucks could be facing elimination at home later this week.

The Boston Celtics did not have Rob Williams available for Game 4 against the Milwaukee Bucks, but they found a way to win anyway. Boston made things very tough on the Bucks with a stifling defense, restoring their home court advantage in this series in the process. In Game 5, the Celtics will hope for their unlikely hero to continue to deliver for them.

That unlikely hero was Al Horford, who scored 30 points to tie Jayson Tatum for the team lead in Game 4. Boston will hope for more from Jaylen Brown, whose consistency in this series has been questionable. But if Horford can help make up for Brown’s lack of consistency, the Celtics could roll in Game 5 either way.