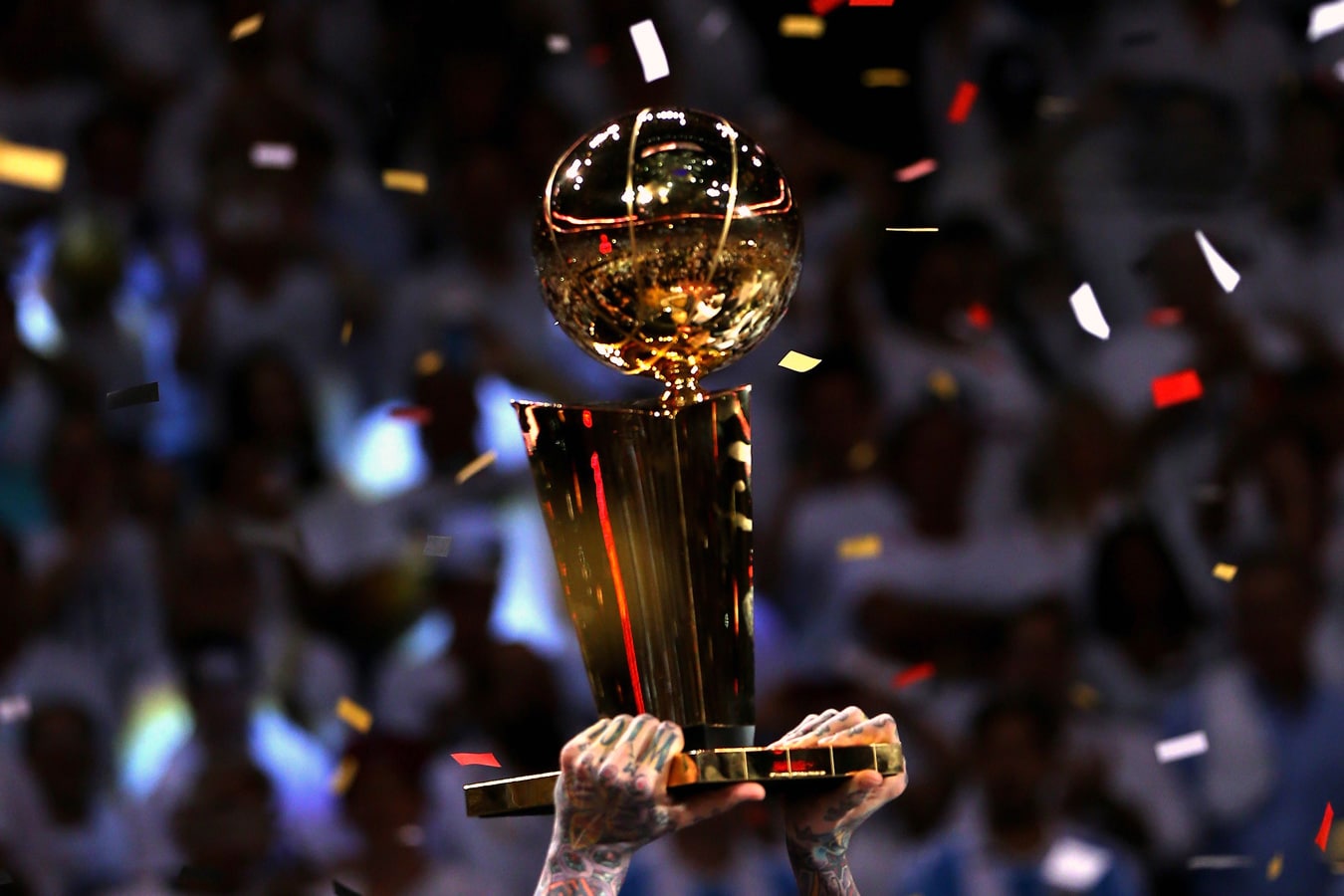 This is the first time in a few years that the NBA Champion seems to really be a question and it is going to make for a great spring in the NBA. I could realistically see all 10 of the teams listed below lifting the title, but there does seem to be a few teams who are looking more and more likely to lift the title at the end of the season.

These are the top 10 teams for a reason, but I can say that I would not shocked to see either of these teams lift the trophy in June. Sure, I would be pretty surprised to see Miami, Houston and Toronto, but I wouldn’t think it’s crazy if someone wanted to put their money on those teams.

I think the top 10 odds are really broken into tiers with the top three being a bit above teams 4-7 and teams 4-7 a bit above teams 8-10 – although Denver being at eight seems a bit disrespectful given they have the fifth best record in the NBA and second best in the West.

Ok, so, who is going to win the NBA Championship? I think the top four teams that the bookies have listed above are also the only four that can lift the title, but I think Boston is the one team from the “bottom six” that is worth looking at come the playoffs.

Milwaukee has lost just eight times this, but four of those losses have come to Western Conference teams, so it will be interesting to see how the Bucks would do in a seven game series against the conference. Both the Clippers and Lakers match-up well with the Bucks, so I do not think the Bucks get it done this year.

So now it comes down to who I think will win the Western Conference. I love the Clippers roster, but I think the year off from the playoffs revitalized LeBron James, and the addition on Anthony Davis doesn’t hurt, so I am backing the Los Angeles Lakers at +300 to win the 2019-2020 NBA Championship.