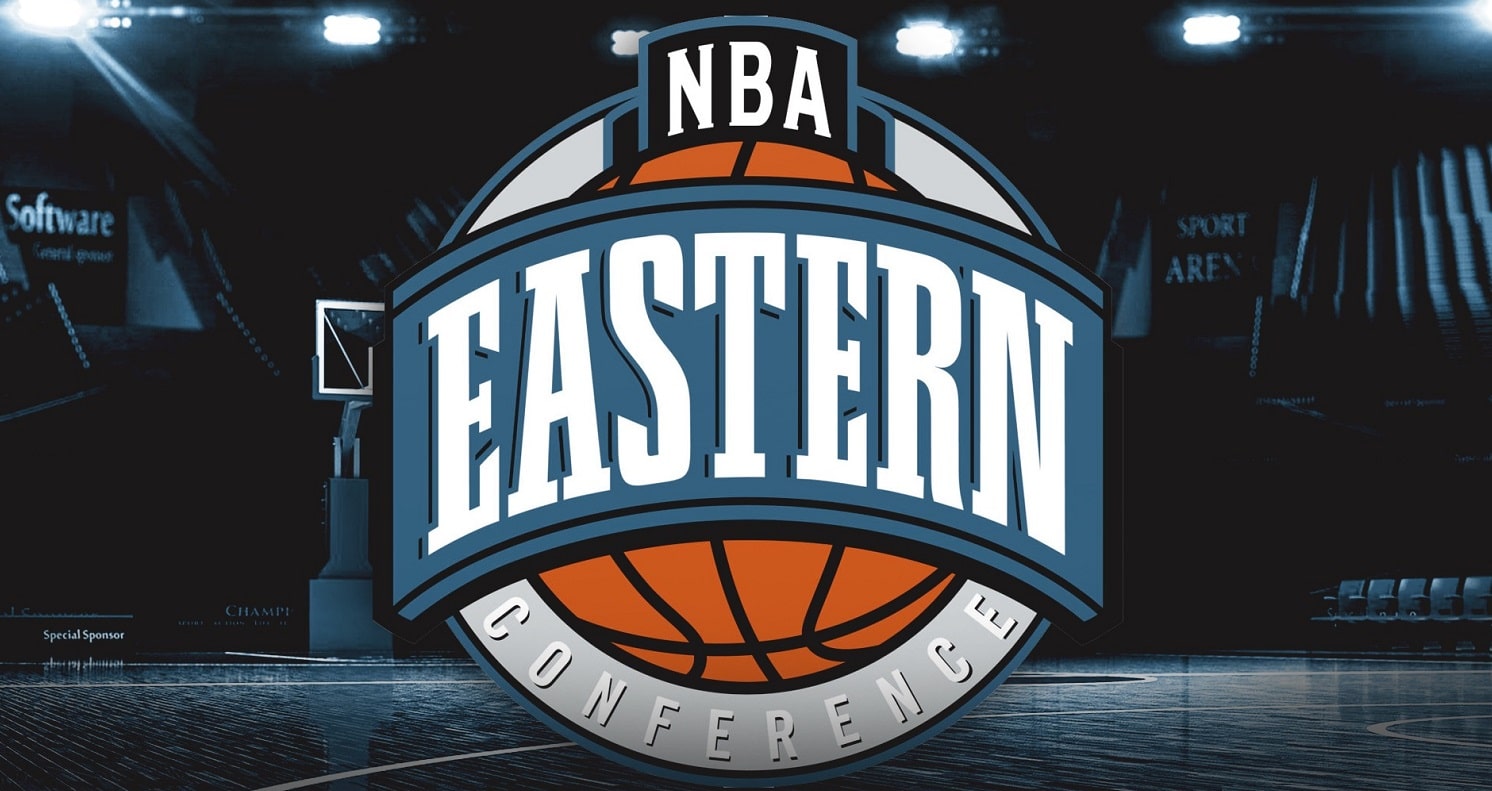 The Eastern Conference playoffs are going to be fascinating as there is a case that each of the top five teams can make it to the finals. The Milwaukee Bucks have a huge lead heading into the All-Star Break as they currently lead the Toronto Raptors by 6.5 games. The Celtics sit in third place just 1.5 games back of Toronto, then the Miami Heat, Philadelphia 76ers and Indiana Pacers round out the top six. Brooklyn and Orlando round out the playoff teams, but no one would consider them contenders to make it through the East. Washington, Chicago and Detroit are all within six games of Orlando for the eight seed.

I think this race comes down to the top five teams and who gets home court advantage leading up to the Conference Finals. Milwaukee has been the best team all season, but the top teams in the East do match-up well with the Bucks. If the 76ers can get to the third seed and avoid the Bucks to the Conference Finals I do think the Sixers have a change to get to the finals.

Toronto is the defending champion, so they have to be respected, and just finished off a 15-game winning streak, but the questions remain if this team can get it done in the playoffs without Kawai.

I personally think the Celtics are the most talented all-around team in the East, but they can’t seem to ever put it together for a long time frame. I always trust Brad Stevens, but can this team keep it together in a best of 7 series? I don’t know.

Sitting in fourth place in the East are the Miami Heat who are one of the top home teams in the league, but one of the worst road teams of the playoff contenders. If Miami can get the two or three seed then I think they have a real chance of winning the conference, but if they have to face Milwaukee in the second round I don’t see it.

That leaves us with the best team in the NBA – the Milwaukee Bucks who enter the All-Star Break at 46-8 and a comfortable lead in the East. The Bucks are 25-3 at home and 21-5 on the road and have the best point differential, at +12.1, by 4.7 points over the Lakers. Giannis is going to win another MVP and the Bucks are rolling, but can they rebound after their disappointing loss last season in the playoffs? That remains to be seen.

I am very excited for the Eastern Conference Playoffs and am going to pick the Philadelphia 76ers at +600 to make it to the finals.