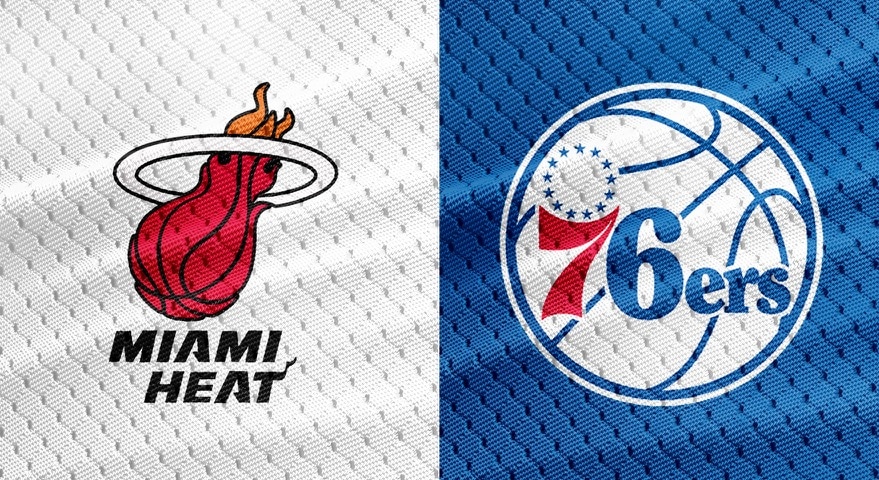 The game’s Over/Under (O/U) opened at 213 points with Philadelphia set as a 6.5-point favorite.

The Heat were not able to cover as 3-point favorites in their 118-111 loss to the Memphis Grizzlies in their last matchup. The game’s total points (229) finished over the projected point total of 217.5. Memphis out-rebounded Miami. The Grizzlies had more offensive rebounds (16 vs. seven), defensive rebounds (29 vs. 28) and total rebounds (45 vs. 35). Miami’s Bam Adebayo had a solid game, putting up 14 points, 13 rebounds and five assists.

In the 76ers’ previous matchup, they were blown out by the Brooklyn Nets, 109-89, despite being 4-point favorites. The game’s total points (198) came in well under the projected point total of 220.5. Brooklyn out-rebounded Philadelphia. The Nets had 12 offensive rebounds and 51 total rebounds, while the 76ers had seven and 38, respectively. With 20 points on 7-for-10 shooting, Ben Simmons was Philadelphia’s leading scorer.

Miami holds records of 19-8 straight up (SU) and 16-9-2 against the spread (ATS). Vegas has a tendency to place the total low when the Heat are involved, as 15 of their 27 contests have gone over the total.

Meanwhile, Philadelphia owns records of 20-8 SU and 13-12-3 ATS. 76ers games have no tendency in regards to the projected point total, as there has been an even split between games finishing over and under.

This has potential to be a sloppy game for the offense of Philadelphia. Philadelphia ranks 27th in the NBA in ball protection (turnover percentage of 15.1 percent), while the disruptive defense of Miami forces the seventh-most turnovers in the league (14.9 percent). Furthermore, the Heat, who rank 25th in offensive rebounding percentage (21.4 percent), could have a tough time getting second chance points against the 76ers, who rank first in defensive rebounding percentage (81.8 percent).

In its last five contests, Miami is 3-2 ATS with 5 overs.

Philadelphia is 2-1-2 ATS with 3 unders and 2 overs over its last five games.

The Heat’s average margin of victory in their last five games has been 2.6, down from 4.9 for the season.