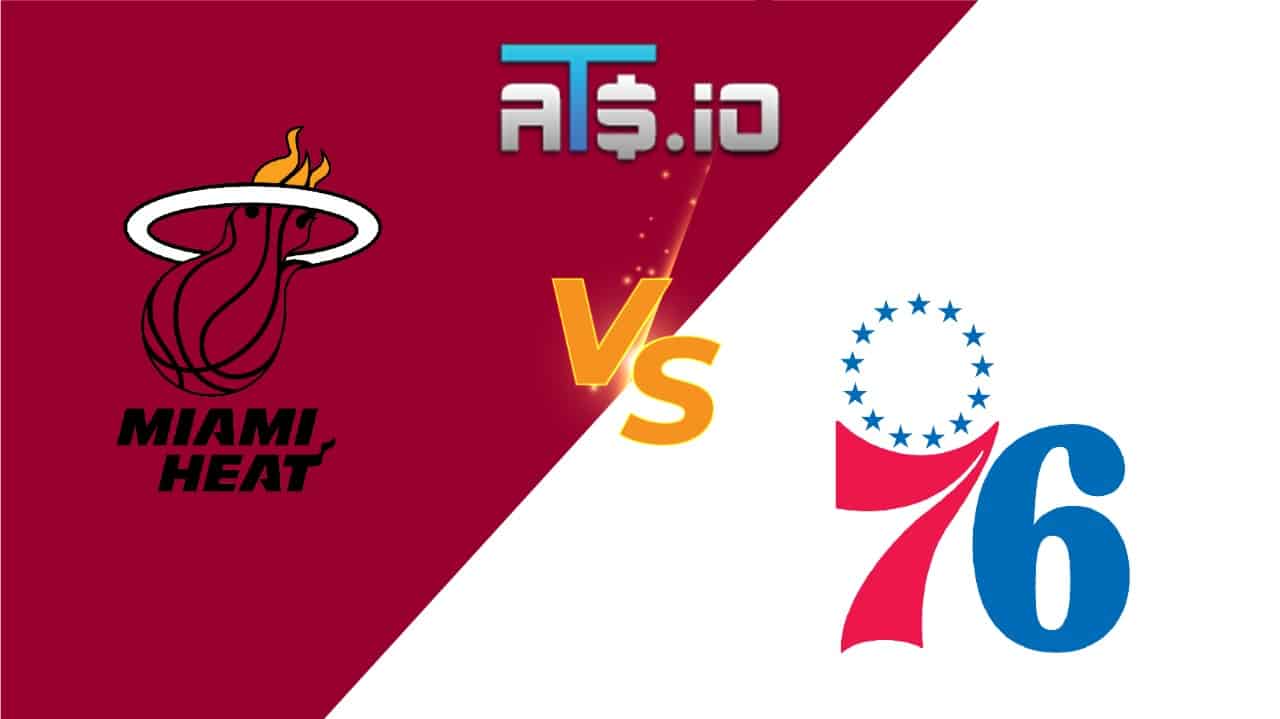 There are several elite three-point shooters involved in Heat vs 76ers Game 6. And first time bettors at BetMGM can take advantage of a new player promo that pays out 20/1 odds on a three-point shot being made in this game. All bettors have to do is put $10 on either team to win on the moneyline. If a three is made by either team, a guaranteed outcome in today’s NBA, BetMGM will pay out $200 in free bets no matter which team wins the game.

The Miami Heat crushed the Philadelphia 76ers on Tuesday to take a 3-2 series lead going into Game 6. Now, with the Sixers facing elimination, they will look to maintain the run of success that home teams have had in this series to keep their season alive. In our NBA betting picks for Thursday night, we look at Heat vs 76ers Game 6, as Miami looks to close the Sixers out, while the Sixers look to force a Game 7.

✅ Kyle Lowry is going to miss Game 6 due to injury, which is going to negatively impact the guard depth of the Heat coming into this important game. Without Lowry, James Harden should continue his run of being better at home than on the road in this series. Harden has averaged 24 points per game at home in this series and will play well again in Game 6.

The Miami Heat took care of business at home for the third straight time in this series and the sixth straight time in the playoffs in Game 5 against the Philadelphia 76ers. They crushed the Sixers at FTX Arena to take a 3-2 series lead, and head back to Philadelphia with a chance to eliminate the Sixers on Thursday night. But the Heat have struggled mightily away from home in this series and that could come back to bite the Heat in this contest.

The Philadelphia 76ers once again failed to pick up a road win against the Miami Heat, falling behind 3-2 on the road on Tuesday. No Sixers player scored 20 points in that loss, as Joel Embiid and James Harden continued to struggle on South Beach. In Game 6, the Sixers will hope that home court advantage can cure their offensive issues to force a win or go home game over the weekend.

The performance of James Harden is going to go a long way in determining how the Sixers fare in this contest. He has only scored over 20 points once in this series, with that coming in Game 4 at home. He will need to take advantage of the absence of Kyle Lowry for the Sixers to keep their season alive.