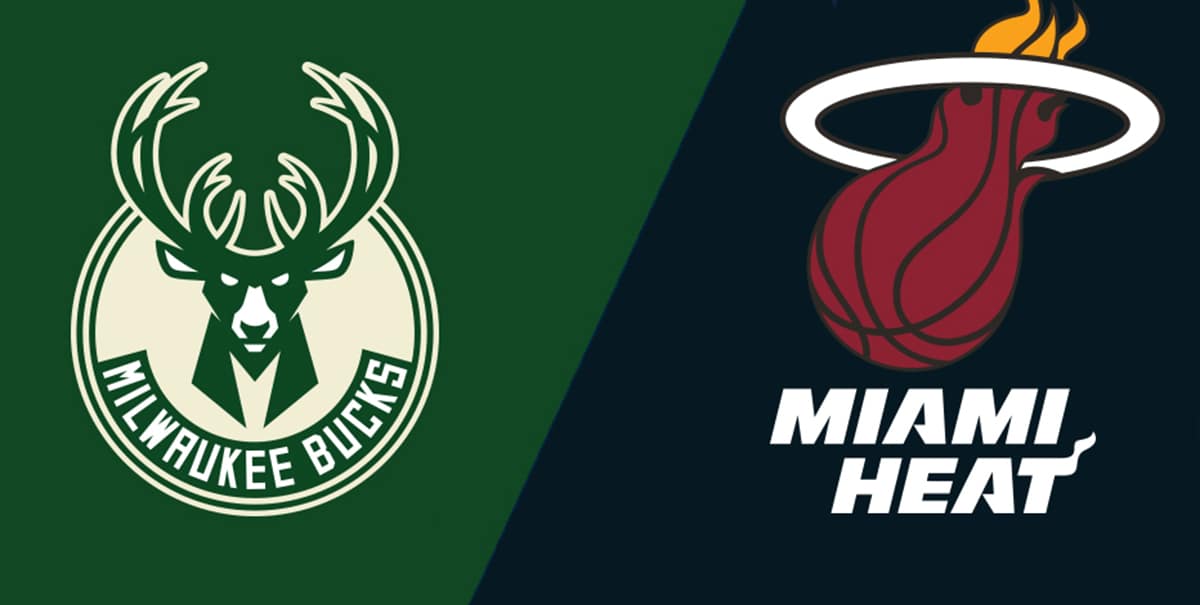 The first game of the weekend will pit the Miami Heat against the dominant Milwaukee Bucks. Today’s matchup is pretty uneven despite both teams having an identical record. The Heat are young and upcoming while Milwaukee is lined with veterans that know how to ball. Miami will certainly fear the deer without having their seasoned star forward to help lighten the load.

The Heat had a very promising first game, showcasing that you can get excellent production from rookies and veteran players alike. Jimmy Butler will miss yet another game, which makes it difficult for the team to get real game action with their full roster. Facing one of the best teams in the league, they’ll need to focus on defense and limiting turnovers to give them a shot on the road today.

The Bucks are a great candidate for being one of the best betting picks all season long. They will cruise through the regular season, likely to finish with the 1st or 2nd seed in the Eastern Conference. With excellent defense and a bonafide superstar entering his prime, there isn’t much that can really slow them down. Especially if Middleton regains his shooting touch, the combination of offense and defense will make the Bucks a near-impossible outing every single night.

The line for tonight’s game is overwhelmingly in favor of the Bucks and this should come as no surprise. Milwaukee plays fantastic defense and they will surely suffocate an undermanned Miami squad missing their star. Nobody can stop Giannis and he has plenty of shooting around him to lighten the load. The Heat may be a serious playoff team once Jimmy Buckets returns, but for now they will be hard-pressed to beat the surging Bucks. This is why you should bet with the spread and take the Milwaukee Bucks to win tonight’s game