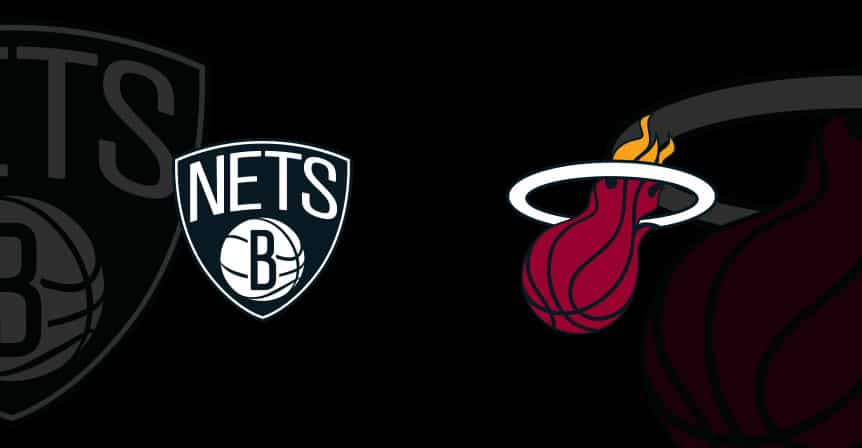 For the second time in three days, the Miami Heat will face off against the Brooklyn Nets at Barclays Center in Brooklyn, New York, so here’s the best betting pick for their Monday night’s clash along with the latest team news, betting tips, and odds update on SportsBetting Sportsbook.

The Nets beat the Heat 128-124 this past Saturday as 7.5-point home favorites with a total of 232.0 points. This time, Brooklyn opened as an 8-point fave, and the Nets have covered the spread in four of their previous five matchups with Miami.

The shorthanded Heat battled bravely against the Nets’ Big Three

The Miami Heat (6-9; 6-8-1 ATS) missed five guys including their best player Jimmy Butler, but they still put on a fight against the Nets who came in full strength last Saturday. The Heat trailed by 14 at the end of the third quarter, scoring a whopping 42 points in the final 12 minutes just to scare the Nets.

The Heat will be shorthanded once more Monday, as Jimmy Butler, Avery Bradley, Tyler Herro, and Meyers Leonard all remain at the shelf, while Chris Silva is listed as questionable. Miami will heavily lean on Adebayo and Goran Dragic. Kendrick Nunn will lead the second unit, while Duncan Robinson will get the greenest of lights to make it rain from downtown.

The Nets bounced back from tough losses at Cleveland

The Brooklyn Nets (10-8; 7-11 ATS) entered Saturday’s clash against Miami coming off two straight losses at the Cleveland Cavaliers, so they had to make amends. I’ve mentioned their hot shooting from deep, and Joe Harris led the way with seven triples out of 12 attempts.

Kevin Durant finished with 31 points on 11-for-19 from the field. Kyrie Irving had 28 points and seven assists, while James Harden added a double-double of 12 points and 11 dimes. Interestingly, the Beard missed all his five shots from beyond the 3-point line.

KD is the Nets’ best player this season, averaging a ridiculous 31.2 points per game. Brooklyn has the third-best offensive rating in the league, registering 115.8 points per 100 possessions, and the Nets rank first in the NBA in field goal percentage (49.3%) and third in 3-point percentage (40.2%).

Anyway, the Nets shouldn’t have any problems beating the injury-depleted Heat for the second time in just three days. Hopefully, they won’t blow a double-digit lead this time. The Nets certainly need some time to gel things with James Harden in the mix, especially on the defensive end, but their offense should be too much for Miami.

The Nets love to play at a fast pace and considering their prolific offense, we should see another high-scoring affair. The over has hit in Brooklyn’s last 12 games overall and six of Miami’s previous eight contests. Also, the over is 12-4 in Miami’s last 16 games against the Eastern Conference.

If you like to follow betting trends, this one’s a no brainer. However, I hate long streaks and would avoid the totals in this one. Slowing things down is a must for the Heat if they want to stand any chance of upsetting the Nets. On the other hand, the shorthanded Miami’s rotation will struggle mightily to defend well against this Brooklyn team. 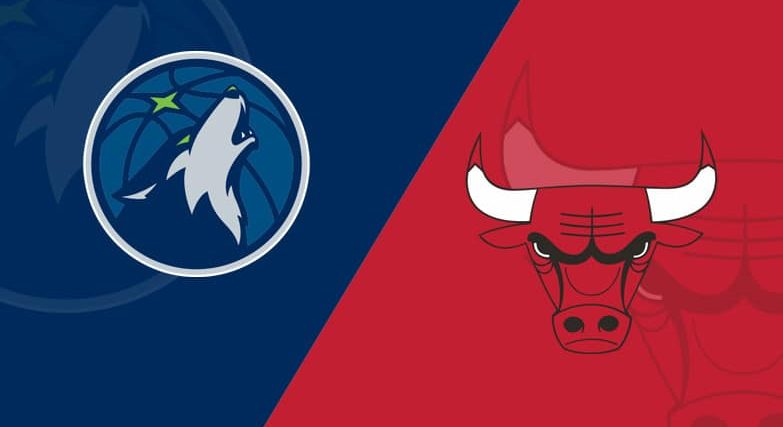