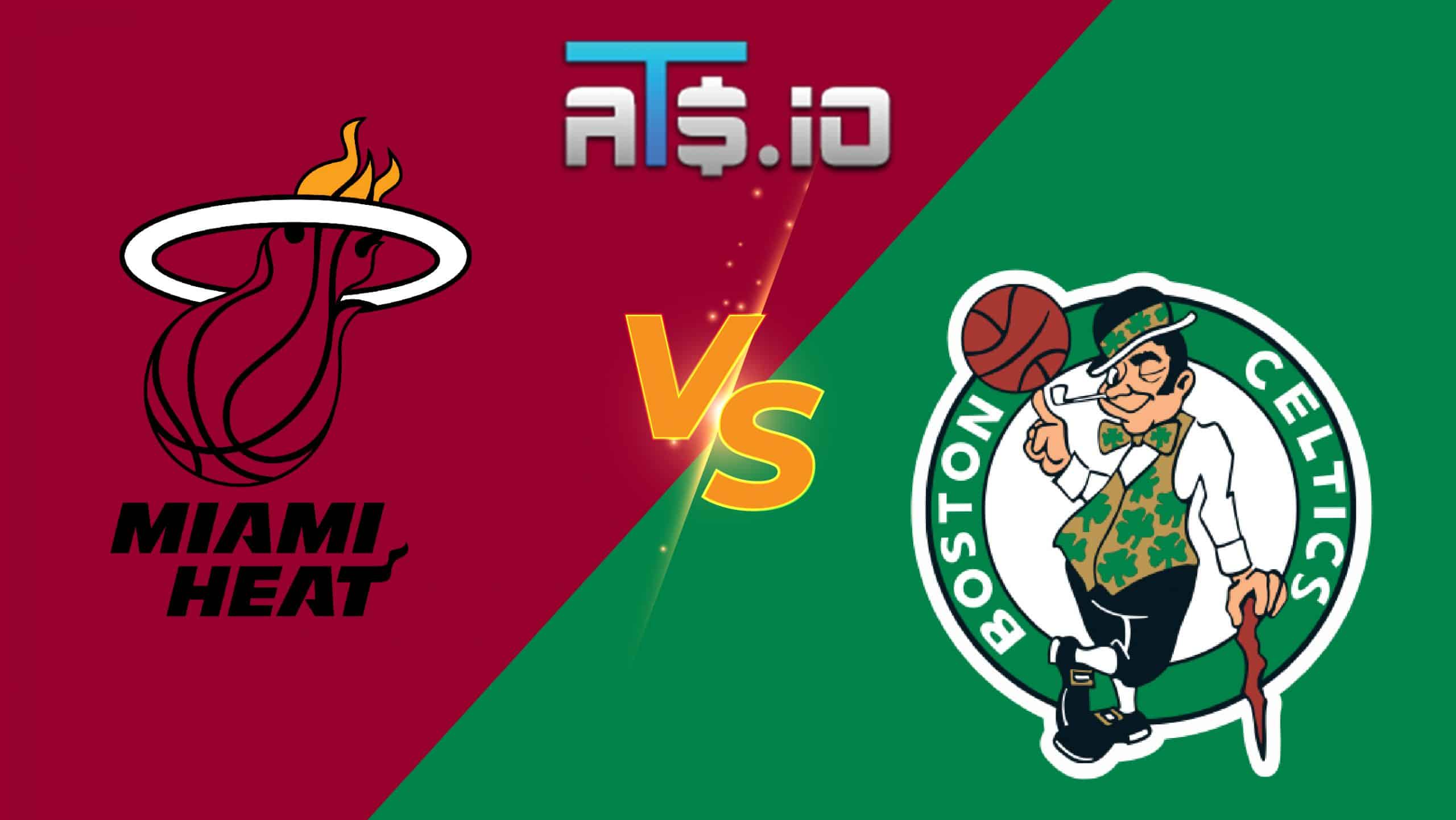 The Eastern Conference Finals have been extremely unpredictable due to injuries and huge runs from both teams. Fortunately, new bettors at BetMGM can get 20/1 odds on Heat vs Celtics Game 4 no matter what happens in the game. All you have to do is place a $10 bet on either team to win on the moneyline in this contest. As long as a three-point shot goes in, bettors will receive $200 in free bets.

The Miami Heat took the lead in the 2022 Eastern Conference Finals behind a huge first quarter in Game 3 against the Boston Celtics. In Game 4, the Celtics are favored to even this series up, but the Heat have proven that they have all the toughness needed to steal another game in Boston. In our NBA betting picks for Monday night, we look at Heat vs Celtics Game 4 in a game that the Celtics have to have to avoid a 3-1 series hole.

✅ It is worth mentioning here that bettors should be very careful with betting this series given all of the injury concerns floating around for both teams. But the Celtics have lost just two quarters in this entire series so far. They, barring another meltdown of a quarter, should be able to take care of business at home to win this important contest.

✅ Boston was in this position in the second round of the playoffs against the Bucks, having to win to level the series on multiple occasions to force a Game 7. They will do so once again here, as the shooting of the Celtics should improve to the point that they are able to pick up a much-needed victory.

✅ The Celtics turned the ball over 24 times to just nine times for the Heat in Game 3. Assuming that number evens out a little bit, and that Victor Oladipo does not account for four second half steals again, the Celtics will get more looks at the basket to knot this series at two games apiece.

The Miami Heat blitzed the Boston Celtics in the first quarter of Game 3 in the Eastern Conference Finals on Saturday. But they allowed the Celtics to cut a massive Heat lead down to just one point late in the contest. In Game 4, the Heat will look for another strong start, but with a better finish to take a 3-1 lead as comfortably as possible.

Coming into Game 4, Jimmy Butler is expected to play despite the knee inflammation that kept him out of the second half in Game 3. But both teams are clearly not at 100% from a health standpoint in this series. It will be the team that is best able to overcome their ailments that will have the best chance at winning Game 4.

Everything that could have went wrong for the Boston Celtics did in Game 3 of the Eastern Conference Finals. Despite 40 points from Jaylen Brown, Boston was crushed in the first quarter and could not recover to win the game. In Game 4, Boston knows that a loss could effectively end their season given that the Heat would have three chances to close them out.

If Boston is going to avoid a 3-1 deficit in this series, they will need more from Jayson Tatum in Game 4. Tatum scored just 10 points on Saturday and sustained what appeared to be a shoulder injury in the process. He came back into the game and should be good to play, but he will need to play much better than he did two nights ago for the Celtics to level things in the conference finals.