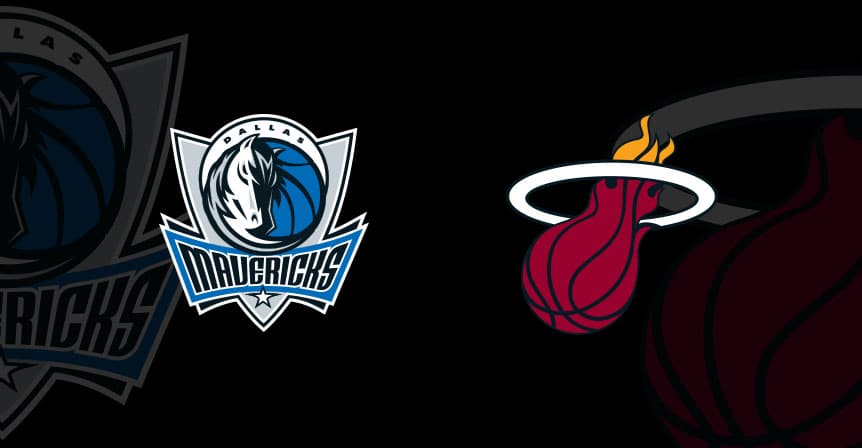 The game’s Over/Under (O/U) has been set at 215.5 points with Dallas opening as a 7-point favorite.

In the Heat’s last contest, they were 8.5-point favorites and were defeated by the Los Angeles Lakers, 113-110. The game’s combined points (223) came in over the projected point total of 218.5. Los Angeles’ rebounding was their biggest advantage. The Lakers had more offensive rebounds (14 vs. five), defensive rebounds (36 vs. 29) and total rebounds (50 vs. 34). Bam Adebayo put together a good game for Miami, recording 12 points, 12 rebounds and five assists.

The Mavericks defeated the Detroit Pistons in their last contest, 122-111, covering as 6.5-point favorites. The game’s combined points (233) came in well over the projected point total of 217. The Mavericks held the Pistons to an offensive rebounding percentage of 10.9 (below their season average of 23.4) and had an effective field goal percentage of 0.602 (above their season average of 0.547). With 41 points, 12 rebounds and 11 assists, Luka Doncic led the way for Dallas with his seventh triple-double of the season.

After the Heat won both meetings against the Mavericks last season, these teams will meet for the first time this year. In the last matchup, Miami won 105-99. The Heat knocked down 20 of their 27 free throws (74.1 percent) and had a better turnover percentage (9.0 vs. 11.6).

Miami heads into the game with records of 18-7 straight up (SU) and 14-8-2 against the spread (ATS). Games including the Heat have finished over the O/U total 50.0 percent of the time.

Meanwhile, Dallas is 17-7 SU and 15-9 ATS. Vegas is known to place the total low when the Mavericks are involved, as 62.5 percent of their games have ended over the projected point total.

Based on each team’s statistical profile, ball security could play a significant role in this contest. Dallas commits the fewest miscues in the league (turnover percentage of 11.9 percent), while the gambling defense of Miami forces the fifth-most (opponents’ turnover percentage of 15.1 percent). Additionally, the Heat are among the NBA’s best at getting to the line, ranking second in free throw attempt (FTA) rate (0.237). The Mavericks, meanwhile, rank fourth at keeping opponents off the charity stripe with an opponents’ FTA rate of 0.170.

The Mavericks allow the second-fewest blocks per game (3.6) while the Heat rank third (4.1).

Dallas is 4-1 ATS with 3 overs and 2 unders over its last five games.

The Heat’s average margin of victory in their last five games has been 1.2, down from 5.4 for the season.