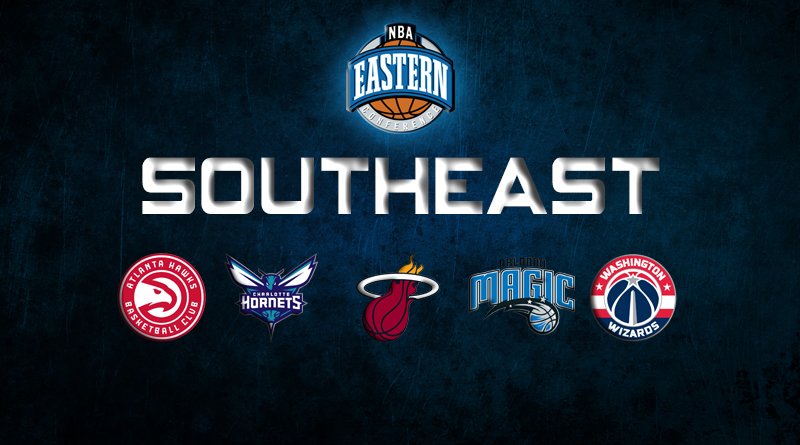 There isn’t a question as to who will win this division, but there are still plenty of storylines the final 28, or so, games of the season for the Southeast division.

The Miami Heat have all but wrapped up the Southeast and will not be playing for playoff seeding in the very top heavy Eastern Conference. Miami currently occupy the four seed in the East and are three games back of the Boston Celtics for third place and 4.5 games back of the second place Toronto Raptors. The Heat can’t feel comfortable in the four seed either as the Philadelphia 76ers are just 1.5 games back and the Indiana Pacers are just 3.5 games back. Miami has a great chance of sticking to at the four seed, or even moving up, thanks to the fifth easiest remaining schedule. The Heat will use their +3.3 points per game differential to take advantage of a combined .466 winning percentage their final 28 games of the season.

The other question up in the air for the division is who will finish second and, most likely, grab the #8 seed in the Eastern Conference playoffs. You can eliminate the Atlanta Hawks from the discussion, but there is a case that any of the Orlando Magic, Washington Wizards or Charlotte Hornets could grab that final playoff spot.

Orlando is the prohibitive favorite to grab that eight seed as they have the third easiest remaining schedule in the whole league and also have the best points per game differential, at -1.5, of the teams in contention. The Magic’s final 27 games have a combined winning percentage of just .464.

Washington is currently three games behind the Magic for the final playoff spot, but have to deal with the fourth hardest remaining schedule this season. The Wizards final 29 opponents have a combined winning percentage of .531, so that will be a challenge for a team that has a -4.2 points per game differential.

Finally, the Charlotte Hornets have a real outside shot, but at just six games back they cannot be discounted. The Hornets have a terrible -7.3 points per game differential and will be challenged with the 10th hardest remaining schedule this season. Charlotte’s final 28 opponents have a combined .516 winning percentage this season.

I think this division ultimately finishes the way it stands now – with Miami winning the division and getting the fourth seed and the Orlando Magic finishing in second and getting the eight seed.