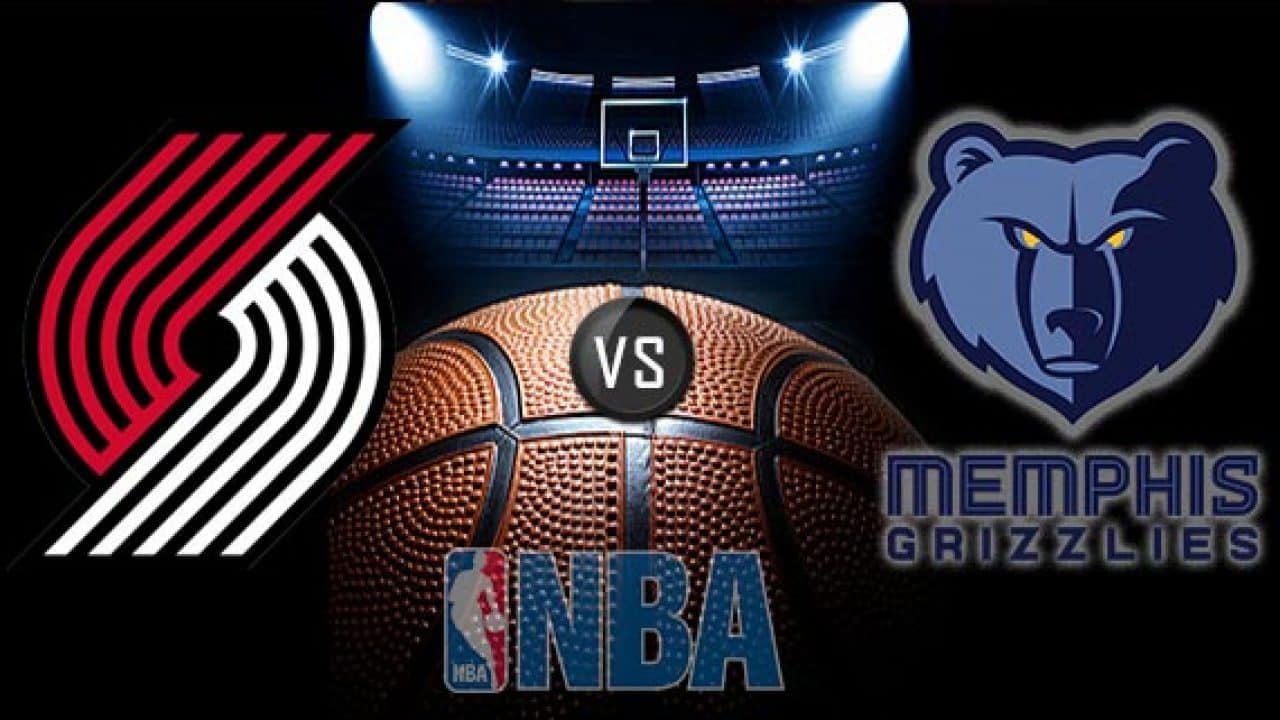 The Memphis Grizzlies and Portland Trail Blazers open a two-game set at Moda Center in Portland on Friday night, so I’ve prepared the best betting pick and odds for this Western Conference showdown between a couple of playoff contenders.

These two foes haven’t met since August 2020 when the Trail Blazers beat the Grizzlies 126-122 as 6-point favorites in the bubble. Portland opened as a slight 2.5-point home fave for Friday’s clash, while the totals are set at 232.5 points on BetRivers Sportsbook.

The Grizzlies hope to snap a two-game skid

The Memphis Grizzlies (29-28; 35-21-1 ATS) continue their seven-game road trip, and after a couple of wins at Chicago 126-115 and Milwaukee 128-115, they’ve dropped two straight games. The Grizzlies suffered a 139-137 double-overtime defeat at Denver and a 117-105 loss at the Clippers, playing without Jonas Valanciunas on both occasions.

Valanciunas (concussion) is questionable to play Friday, and the 28-year-old big man has been one of the Grizzlies’ best players this season, averaging 17.0 points and 12.6 rebounds a night. Ja Morant has led the way for Memphis in the last ten contests, tallying 19.4 points, 5.1 boards, and 6.5 assists per game.

Jaren Jackson Jr. had a season debut last Wednesday, playing 18 minutes off the bench and finishing with 15 points and eight rebounds. His return from an injury is a massive boost for the Grizzlies who sit at the eighth spot of the Western Conference standings, two and a half games behind the sixth-seeded Trail Blazers.

The Trail Blazers are desperate to stop a three-game slide

The Portland Trail Blazers (32-26; 29-29 ATS) have struggled mightily over the last few weeks. They’ve won only three of their previous 11 games overall and are riding a three-game losing streak following a tough 106-105 defeat to the Denver Nuggets this past Wednesday.

Damian Lillard scored 22 points against the Nuggets to go with four boards and five assists. He’s averaging only 19.9 points a night over the last ten outings while shooting just 43.9% from the field and 37.5% from beyond the arc.

The Trail Blazers are still holding the No. 6 seed in the West, but the Dallas Mavericks are only half a game behind. If they want to avoid the play-in tournament, Lillard and his teammates have to break out of their funk as soon as possible.

I’m expecting the Trail Blazers to bounce back in this one and beat the Grizzlies by three or more points. They are finally healthy and need one good offensive performance to get things going, while Damian Lillard should be fired up to prove his worth in a matchup with Ja Morant.

Portland is undefeated in three straight home encounters with Memphis, going 2-0-1 ATS in the process. The Trail Blazers are winless in their previous four outings at Moda Center, and I think another loss would be too much.

The hosts need to slow down things and continue with their improvement on the defensive end. None of the Trail Blazers’ last eight games produced more than 225 points in total, and the under is 8-3 in Portland’s previous 11 outings.