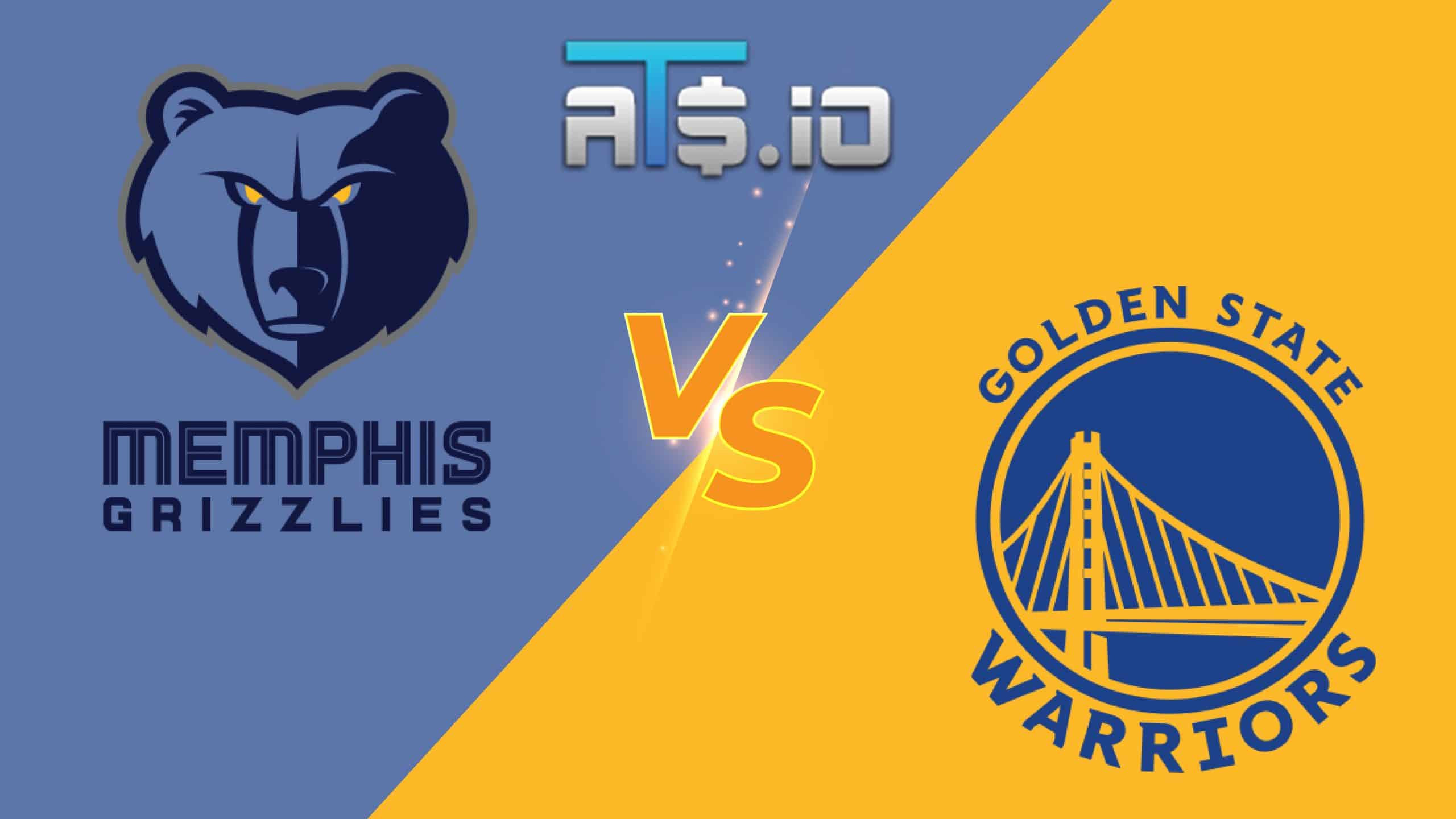 New bettors at BetMGM can bet $10 and win $200 if a three is made in this Grizzlies vs Warriors Game 6!

Any game with Steph Curry involved is guaranteed to feature plenty of three-point shooting. And new bettors at BetMGM can take advantage of that shooting while getting 20/1 odds on Grizzlies vs Warriors Game 6. To do so, bettors can put $10 on either team to win this matchup on the moneyline with their first bet on the site. No matter how the game goes, BetMGM will pay out $200 in free bets if a single three-point shot is made.

On Wednesday, the Memphis Grizzlies destroyed the Golden State Warriors in Memphis, beating them by 39 points in a game that was never close. That win kept the Grizzlies alive for another game, but they will need another victory to force a Game 7 at home. In this round of NBA betting picks, we look at Grizzlies vs Warriors Game 6 and provide our best bet as the Warriors look to close things out on their home floor.

Why Bet The Grizzlies:

✅ Memphis has been incredibly competitive without Ja Morant over the last two games. They nearly took Game 4 in Golden State before beating the brakes off of the Warriors at home in Game 5. While losing Morant is not a positive, the Grizzlies have shown that they can bang with the Warriors without their All-Star point guard and will continue to do so here.

✅ Steve Kerr is still likely to be out for Game 6 on the Golden State side. While Kerr has been involved with the game planning for the last two games, there is a clear difference between the performance with and without him on the sideline for the Warriors in this series. Expect the Grizzlies to take advantage of Kerr’s absence once again to make this a tight game.

The Memphis Grizzlies stayed alive in a big way in Game 5 against the Golden State Warriors, beating them by 39 points at FedEx Forum. Despite not having Ja Morant, the Grizzlies relied on their balance offensively to win that game, and they will look to force a Game 7 back in Memphis with a win on Friday night. That will require them to do something they have not done yet in this series: win a game in San Francisco.

For Memphis to have a chance to force a deciding game, their defense will be key again in Game 6. The Grizzlies have held the Warriors to just 98 points per game in the two games since Morant was lost to a knee injury. If they can keep the Warriors around 100 points again in this game, they could steal Game 6 and force a very intriguing Game 7.

The Golden State Warriors failed to close out the Memphis Grizzlies in Game 5 in Memphis, going down by over 50 points in that game. Golden State will look to regroup in Game 6 at home, where they are heavy favorites to close out the series against a team still missing its best player in Ja Morant. But Game 4 should be a stark reminder to the Warriors that this game will be anything but a foregone conclusion.

Golden State was nearly beaten by the Grizzlies at home in Game 4 despite Morant being out due to injury. In fact, the Warriors did not lead that game until the final minute of action. Poor three-point shooting from the Warriors kept that game close, and this game could get close as well if the Warriors do not get off to a better start.