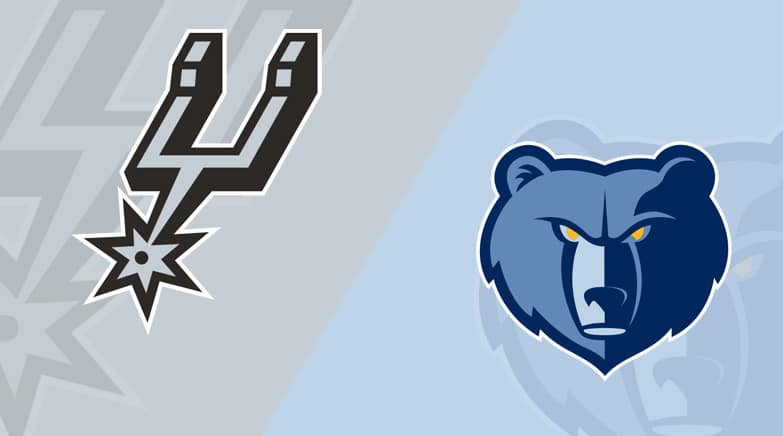 It will be a battle between Southwest Division opponents when the San Antonio Spurs (5-4) welcome the Memphis Grizzlies (2-7) to the AT&T Center. The game can be seen on Fox Sports – Southeast at 7:30 p.m. ET on Monday, November 11, 2019.

The game’s Over/Under (O/U) has been set at 226.5 points with San Antonio opening as an 11-point favorite.

The Grizzlies are hoping for a better outcome after failing to cover as 5.5-point underdogs in their 138-122 loss to the Dallas Mavericks in their last game. The total points for the game (260) were well over the projected point total of 222.5. One of Dallas’ largest strengths was their ability to convert at the free throw line. They were 16-20 (80.0 percent), while the Grizzlies were 10-14 (71.4 percent). Memphis’ Jae Crowder put together a good outing, putting up 18 points.

In the Spurs’ last matchup, they lost big to the Boston Celtics, 135-115, despite being 2-point favorites. The game’s combined points (250) were well over the projected point total of 218.5. Boston’s turnover percentage was their biggest advantage over San Antonio. The Celtics posted a mark of 7.0 (better than their season average of 10.1), while the Spurs had a rate of 11.8. With 22 points on 6-for-15 shooting, DeMar DeRozan led San Antonio in scoring.

Memphis holds records of 2-7 straight up (SU) and 2-7 against the spread (ATS). Vegas has a tendency to set the total high when the Grizzlies are involved, as 55.6 percent of their contests have gone under the O/U total.

The high-octane offense of San Antonio will clash against the bottom-tier defense of Memphis. Since the 2018-19 season, the Spurs rank first in offensive efficiency, while the Grizzlies are 24th in defensive efficiency. The Spurs should have the advantage on that side of the ball. Opposite paces will be on display in this battle. The fast-breaking Grizzlies rank fifth in possessions per game, while the more methodical Spurs rank 29th.