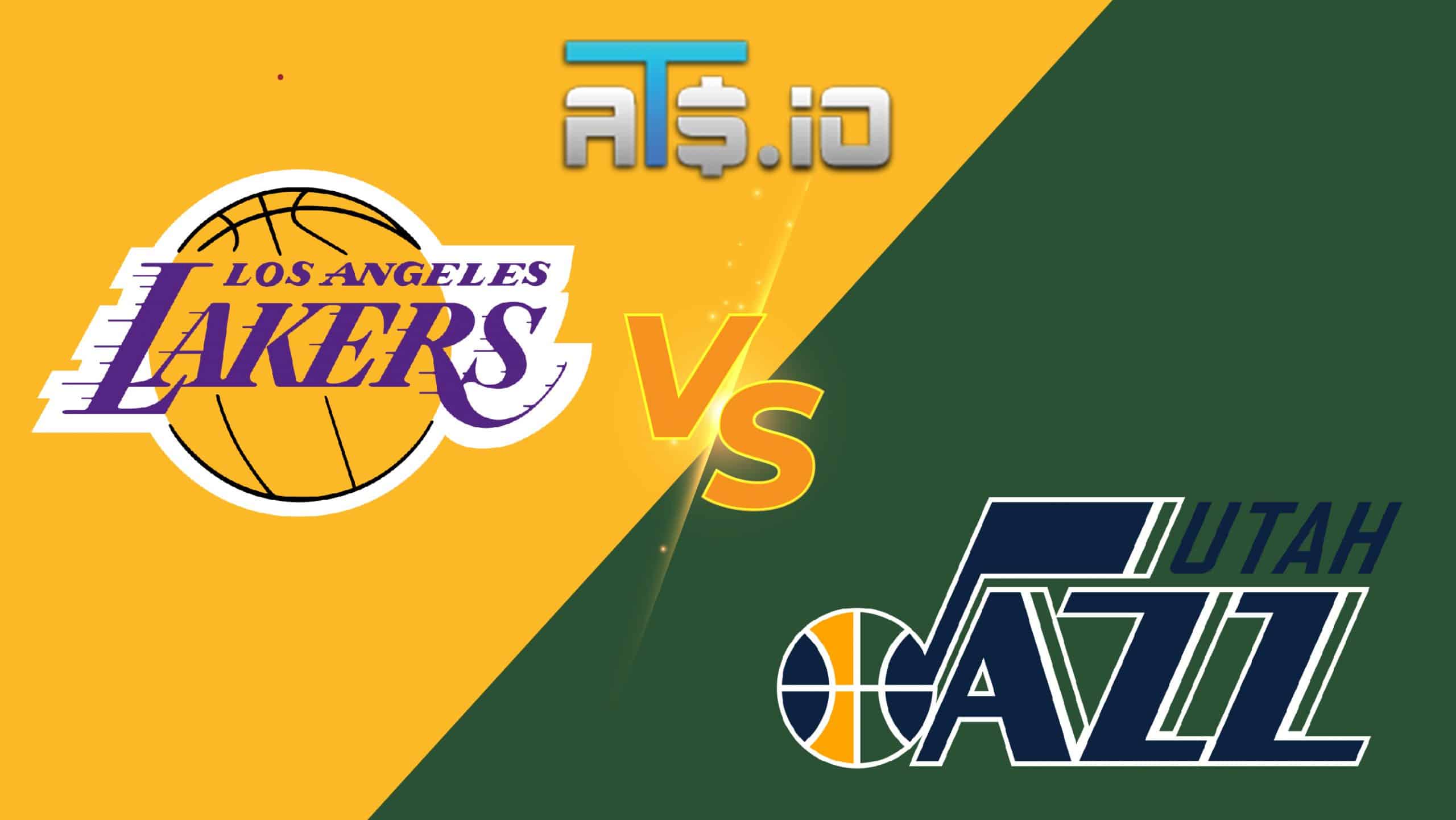 The Los Angeles Lakers were expected to be in the top-six in the Western Conference with the Utah Jazz this season. But the Lakers may end up missing the playoffs entirely, as they find themselves barely inside of the play-in tournament spots as the regular season winds down. In our NBA predictions for Thursday night, we take a look at Lakers vs Jazz and determine if the Lakers can keep up with Utah as they look to keep their playoff hopes alive.

New bettors at Betway can get a risk-free bet up to $250 for this Lakers vs Jazz game!

New bettors can get a $250 risk-free bet at Betway when they wager on Lakers vs Jazz on Thursday night. To take advantage of this Betway sportsbook promo, bettors can place their first bet with Betway on the market of their choice for this game. If that bet loses, bettors will receive site credit in the amount that they lost, with a maximum reimbursement amount of $250 available.

✅ The Lakers are simply a mess right now, with LeBron James and Anthony Davis both dealing with their own injury problems. Even if they return to the court for this game, they will need to work their way back into game shape and likely will not get the same number of minutes that we are used to seeing from them. That will help the Jazz blow the Lakers out here.

✅ While the Lakers are playing to keep themselves in the play-in spots, the Jazz have a ton of motivation of their own coming into this matchup. They are just a couple of games ahead of the Minnesota Timberwolves for the sixth seed in the Western Conference, which they hope to clinch to avoid the play-in tournament. Combine that with Utah’s superior quality, and they should have no problem in this contest.

✅ From a matchup perspective, the Lakers just lack the offensive weapons to keep up with the Jazz. Utah has scorers that can change a game in both their first and second units, while the Lakers are lacking firepower among their starters at this point in time. Combine that with the rim protection from Rudy Gobert and the Lakers will have a hard time getting easy buckets here.

The Los Angeles Lakers have lost three straight games and four of their last five, struggling to keep up with playoff caliber opponents over the last week. Their recent losing streak has featured losses to the Dallas Mavericks, New Orleans Pelicans, and Philadelphia 76ers, as the Lakers have failed to prove that they belong with the better teams in the league. Here, they have another chance to prove that they belong in the play-in tournament as they take on a quality Jazz squad.

Defending the three-point line is going to be key for the Lakers in this game, as it is in every game for opponents of the Jazz. But generating offense is the biggest issue for the Lakers right now, as their starting lineup is downright bleak without LeBron James or Anthony Davis to kickstart things. Russell Westbrook has been asked to carry the load lately, which simply has not worked given his struggles this season.

As for the Utah Jazz, their season is in an interesting place right now, as they are looking to hold onto a top-six spot in the West. To do so, they will need to win games like this against lesser opponents down the stretch. Fortunately, the Jazz have a huge talent edge in this contest and will have the sense of urgency to back it up when the chips are down.

The biggest question for this game is whether or not the Jazz can hold onto any lead they generate in this contest. They blew a huge lead against the Clippers on Tuesday, and will need to avoid doing the same here. While the Lakers’ current lineup is worse than that of the Clippers, there are clearly no guarantees, and the Jazz will need to finish the job this time around.